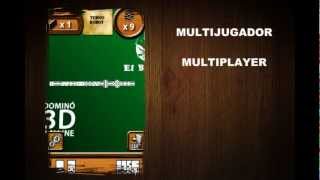 Domino 3D Pro is a 3D domino game with basic rules that are used in most countries.

With graphics technology three-dimensional (3D) one can see the game from different angles offering a more complete vision of the game that facilitates concentration.

Move around the table by dragging your finger up, down, left and right of the screen. Perform a zoom "pinching" the screen.

Change the game camera clicking on the button "3D camera". There are two types of static cameras and two types of dynamic cameras to automatically enjoy a tour around the table of game.

To make a run drag the tab to where you want it. You will know it is a right move because you will be shown a white wake around the tile.

You can also rearrange your tiles in the order that you want.

When you do not have to pull tabs should click on the lot to get new (located in upper right corner).

Besides being able to play with the screen in vertical (portrait mode) can also play in horizontal (landscape mode) can change modes at any time by turning the screen.

Once both players have collected seven tiles each, move first the one with the double six.

Considering that on the table will like leftover fourteen tiles which are in possession of the players, it may be that none of them has the double six, in this course will play the one with the five double or, failing that, the one with the double major. If given the chance that no player has a double, would the holder of 6-5, and so on.

* The player who has not left a tile then you will marry some points of the half of the tile is placed on the table.

* If you have no case, steal from the stock that has been on the table, until I get one that allows you to play. If stealing despite all tabs not find plenty to play with, and will be the other player who continue the game. Naturally, it will be at considerable disadvantage to have accumulated all the tiles from the stock.

* The game ends when one player put on the table all of their tiles, or the game is closed, ie when neither can pull.

* In the first case the points are counted the tiles the player who has lost and is entered in the account of the winner. In the second, the player that adds fewer points with the tiles that have been put up at closing. The winner will score in your account then the sum of the scores of tiles is not placed on any of the two players.

* Is initially set amount of points you get, after the necessary games, counting by units.

Start banking wherever you are with FNBD Mobile for Android! Available to all Retail Internet Banking end users. FNBD Mobile allows you to check balances, make transfers, and find locations. Need to find a branch or ATM closest to you? With Find Near Me, FNBD Mobile will discover your location and provide you with addresses and phone numbers on the…

WESLA Federal Credit Union has gone Mobile. This app is used for mobile banking transactions with your WESLA FCU account(s). 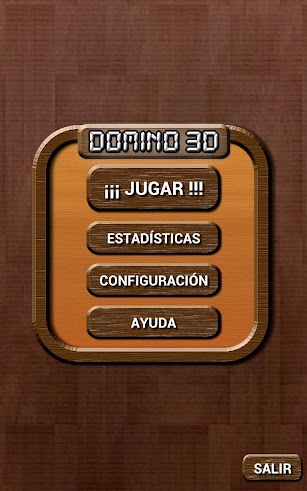 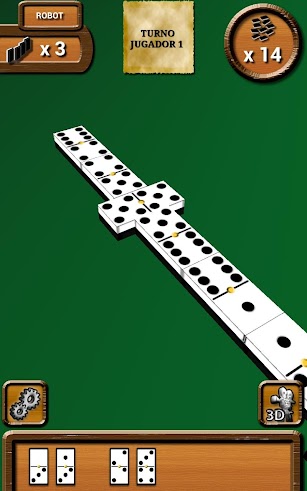 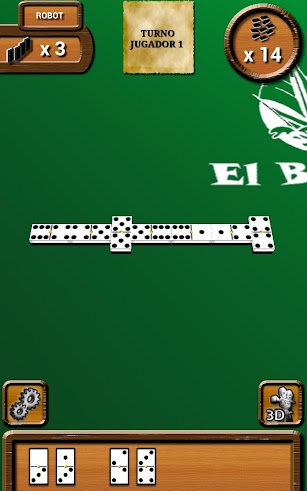 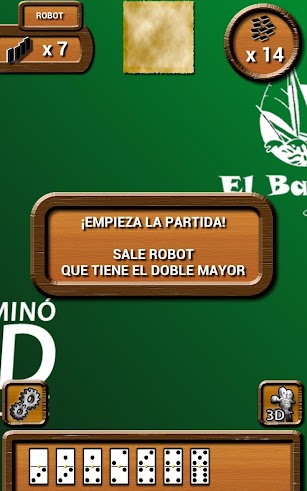 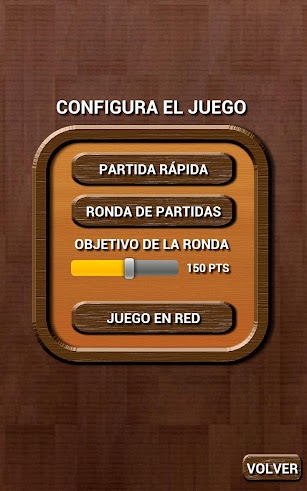 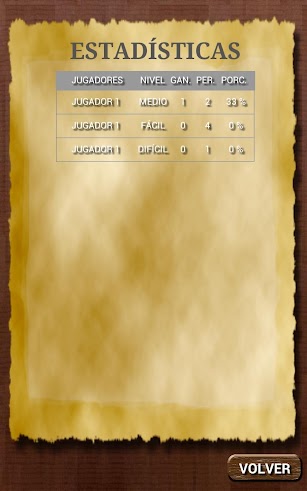 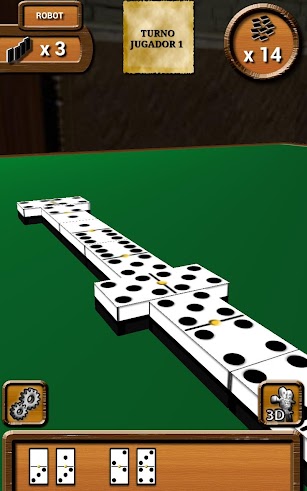