3.0.7 Fix bug when dominoes are covered by ad

+fix crash when inviting people before google signin is complete

Play four different types of domino in your android device

Dominoes is an Android application which allows you to play four different domino games:

- Muggins - Score by 5 with no spinner

- Draw game - Similar to Blocking but the tiles are drawn when you are blocked.

In order, to play you need to tap on the tile you want to use and tap again on wherever you want to place it. The app works well and domino games can be pretty entertaining but too short at the same time. The graphics are ok and the game is full-screen on tablets.

bytesequencing.com is the developer of this Domino application for Android. It's not their best application and maybe not the best Domino app out there, but it's fun for playing for a while.

Match wits against 2-4 computer players in the five domino games:
•All Fives - Score by 5s with a spinner
•Muggins - Score by 5s with no spinner
•Blocking Game - Play your tiles and score by having the fewest points left
•Draw game - Like blocking but tiles are drawn when you are blocked
•5&3s - points earned for multiples of 5's and 3's

Version 3.0 adds online support. Either play against your friends or be matched against opponents across the internet. If you have any problems with online play, please report them. Thank you

"Dominoes" is a single- and multiplayer logic domino game. Your aim is to match the bones with the same number of dots and score the most points. Compete against up to 3 opponents in this classic puzzle game! # Domino game modes - Muggins, All fives: Score fives with spinner - Block: Play tiles and score having the fewest left - Draw:…

Dominoes is definitely one of the most famous board game in the world. There are dozens of rules out there, but three modes are getting most of the attention: - Draw dominoes: simple, relaxing, play your tiles on either side of the board. You only need to match the tile you have with one of the 2 ends already on the board. - Block dominoes: basic…

Dominoes is the #1 classic domino game you know and love! Dominos is one of most widely played board games, now it's FREE to download on your phone! Dominoes is a family of boardgames played with rectangular "domino" tiles. Each domino is a rectangular tile with a line dividing its face into two square ends. Each end is marked with a…

Have fun with this great classic: Dominos! Create private matches and play dominos with your friends, try to defeat your opponents with strategy, reasoning and a little bit of luck. Dominos Game: Dominoes Online and Free Board Games is an app for dominos fans and classic board games lovers! With it, you can have endless fun whenever and wherever y…

Have fun with this great classic Dominoes! Dominoes (or dominos) is a board game played with rectangular "domino" tiles. Dominoes: Play Free Domino is an app for Dominoes fans! With it, you can have endless fun whenever and wherever you want. create private matches and play with your friends, try to defeat your opponents with strategy, r… 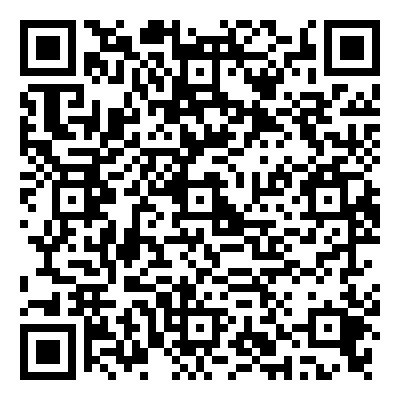 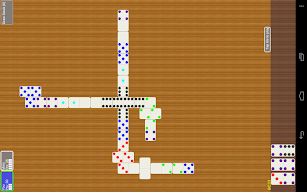 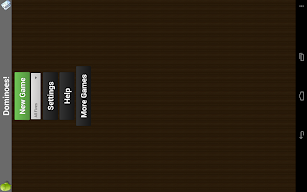 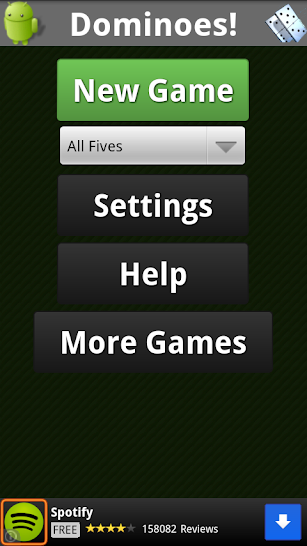 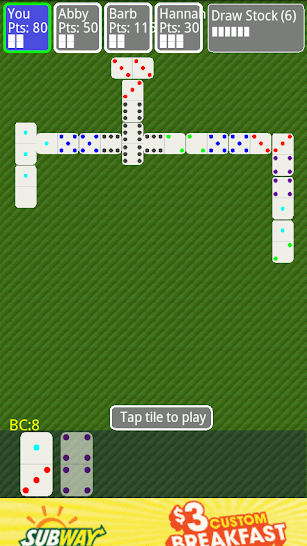 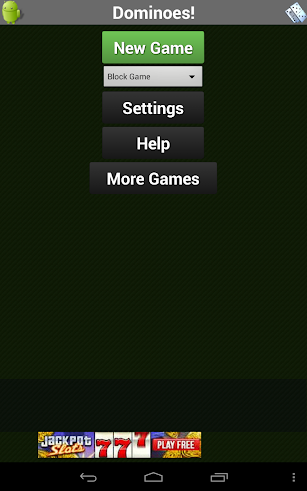 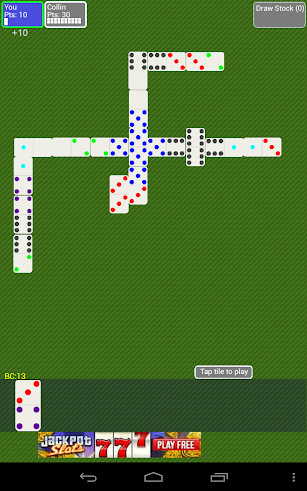