Dragon Magic is a multiplatform collectible card game, based on gorgeous hand-drawn anime-like artwork, hundreds of cards to collect and fusion and well, all the CCGs usually do, no exceptions here. You can create your own clan (called guilds) with your friends and fight monsters everywhere.

In the midst of so many CCGs, we should qualify Dragon Magic as above average, especially thanks to an active player mass and a very active work in social networks, namely Twitter. On the other hand, this game is far from last generation CCGs, and it feels too static and linear.

Beyond that, choose among humans, elves or trolls (such a new heigh in originality) and dive into a world of fantasy and so.

Dragon Magic is a FREE epic collectable card game. Choose to fight alongside humans, elves, or trolls to defeat the forces of the underworld.

Quick and easy to learn, Dragon Magic offers unlimited single and multiplayer gameplay. Collect, Enhance, and Evolve rare trading cards to create your decks. Then join other players to fight for the glory of your guild!

★ FREE TO PLAY TCG!!
★ Hundreds of awesome cards to collect.
★ Build the most powerful deck and battle against your friends.
★ Quest to fight against Erebus and his undead minions.
★ Defend your guild against its enemies!

Keep up with the latest Dragon Magic news on Twitter: @DragonMagicCG

A fantasy collectible card game (CCG). In the vast ocean of collectible card games for mobile there are a few great games, a few disastrous ones and a majority of average, regular games. This Elemental Kingdoms belongs to the last group, and it gathers all the good and the worse you would expect from any standard mobile CCG. Let's see: great yet cl….

Do you ever dream yourself away to a magical, fan-filled sports arena where you are a wizard in the center of attention? Do you enjoy the idea of magical water coolers, obese Vikings and living electric fences? Major League Wizardry is a Trading Card Game where you as the wizard in charge of your team will have to use a ton of spell-flinging, a l…

A noir card game. Cabals, originally developed by Kyy Games, is a Trading Card Game (TCG). Not a Collectible Card Game as many other mobile card games, but a game where you can actually trade cards with fellow players, as if you were really trading cards at the school's backyard. Anyway, as far as of this review, the "trading" feature has not been….

The most accurate, advanced version of Duel Monsters arrives! The ultimate duel simulator based on the hit Trading Card Game and Television series! Duel against dozens of opponents from the TV show or challenge your friends. Import cards from the Official TCG to boost your deck. Complete your card collection and create the ultimate deck to enter th…

Claim your demon army! Complete quests and battle against bosses and other players to collect beautiful, sultry cards to become the ultimate Darklord in this FREE trading card game (TCG). ----------------------------------- FEATURES: - Over 190 different cards for you to collect - 23 Chapters to quest through to get cards and treasures -… 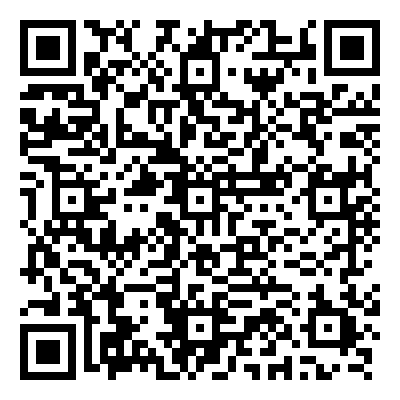