"FreeCell" is a card game in which you can play with collecting cards in the order of from A to K according to the mark of the places called HomeCell while organizing cards handed on a table, utilizing the four spaces called FreeCell.

52 cards are placed on the table facing upwards in eight columns.
And you can choose any of the card from the top of the column.
Cards are stacked so that they become in alternating black and red marks on the order of K,Q,J...3,2,A.

You can temporarily put any card in the Space called "free cell" in the upper left.

With over 50 million downloads, aitype Keyboard is now available in Polish as well (ai.type Keyboard can be found in : https://play.google.com/store/apps/details?id=com.aitype.android) aitype.com replaces your default Android keyboard with a powerful, fully customized keyboard! aitype.com keyboard enables next word prediction, completion, cor…

No ads, no root required! This app shows (live-capture) and tracks all current internet (ipv4 and ipv6) network connections on your phone/tablet - graphical. It reads the data from the same location as the famous netstat-tool (network statistics / network (internet) connection monitor), but optionally with tracking mode as small and efficient back…

Touching...the most amazing of 5 senses and the version of it which makes you feel loved however far away you may be from your sweetheart, blended with the sweet rhythm of it ... Right on your HOME SCREEN!!with The Kissing Live Wallpaper... We know your phones and tablets...Now they not only love but KISS you back. ;) Enjoy the live wallpaper! Cu…

*Note: There is a Permissions change in the more recent versions of Android OS that require you to explicitly give permissions for the app to access the device location for map location tracking features to work correctly. - Go to - Settings -> Permissions -> Your Location - Then find TrailMapps: Squamish app and flip the toggle to 'ON&…

Football Tips Free is a sports tipsters' application for Android. We are not a bookmaker, we are a free application that gives betting advice, known as "picks" or "tips". We provide a free "tip" every day. What we offer: - A free football prediction every day (when there are more reliable football matches, there a… 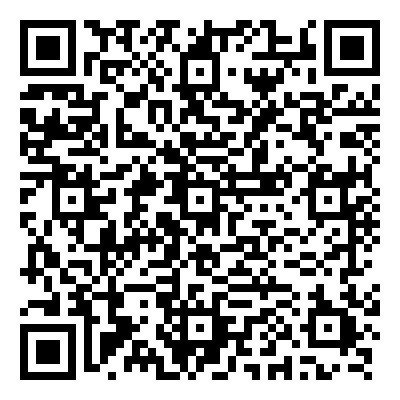 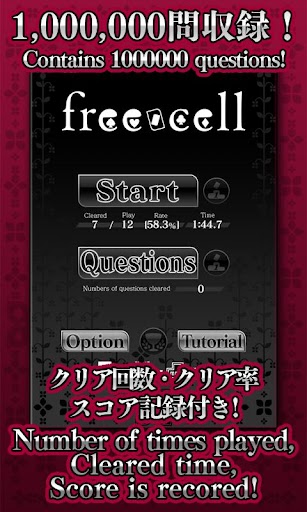 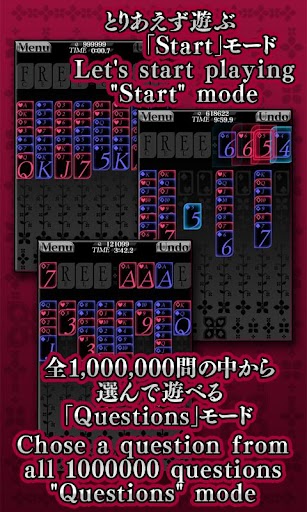 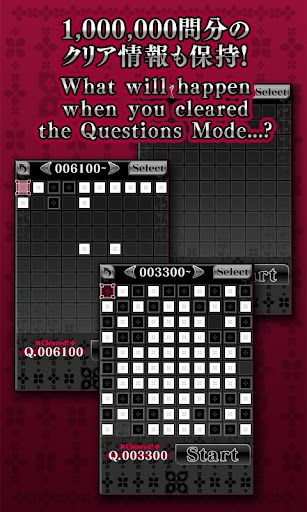