Table Top Cribbage is a layout game that uses Cribbage scoring. Players take turns placing cards to a 5 by 5 layout. You must try to form rows which score as highly as possible as cribbage hands while your opponent tries to do the same for the columns.

A regular deck of 52 cards is used. At the start of the game, each player receives 12 cards face down in a stack. One card is dealt face up to the middle of the table.

At the start of your turn, the top card of your stack is turned face up. You can now place the card on any empty space on the table that touches a card already on the table. After you have placed the card, it is your opponents turn to do the same.

After all cards are placed, the table is scored using standard Cribbage scoring. You receive the row scores while your opponent receives the column scores:
- 15: Any combination of pips that adds up to 15 is worth 2 points. Picture cards count as 10, aces count as 1.
- Pair: Any pair of cards with the same rank are worth 2 points.
- Runs: Any run of three cards of consecutive rank is worth 3 points. A run of four cards is worth 4 points and a run of five cards is worth 5 points.
- Flush: Five cards of the same suit are worth 5 points (4 card flushes do not count!)

The first player to reach 121 points wins the match.

" Reversi " ( Othello ) spread in 3D field and became a still deeper game. *With your thumb of one hand, field rotation, you can operate easily field rotation, space selection, etc... *You can select on/off of the "gravity", so you can enjoy two types of game. *The levels and fields are three steps.

Have fun guessing or creating levels! A game for everyone with lots of fun! Guess the common word among 4 pics or GIFs! The new Wordie is a creative platform to express yourself and have fun without limits with your friends and the community of Wordies. Create all the challenges you want, share them with the world, take advantage of trends, inspi…

This Wiley, ABC of Intensive Care, 2nd Edition, source of information is developed by MedHand Mobile Libraries. Improve your performance with relevant, valid material which is accessed quickly and with minimal effort in the palm of your hand using MedHand’s patented technology. This new and updated edition is a practical guide to intensive care fo… 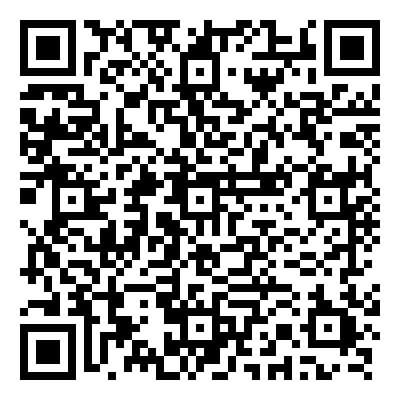 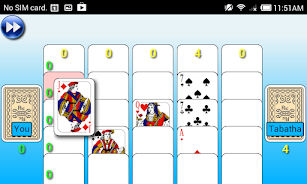 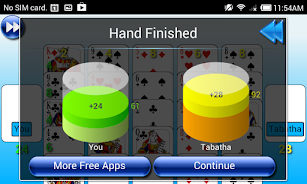 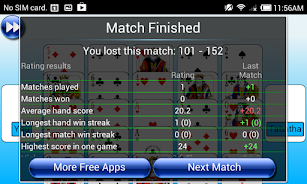 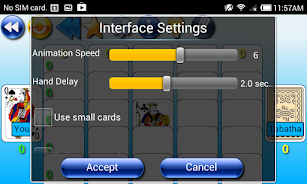