Legend of the Cryptids (Dragon/Card Game)

"The day of the Cryptids"

LotC is halfway between a trading card game, because you have to collect cards (Cryptids) and an adventure game, because you have to fulfill quests in order to obtain treasure and experience. When you start, you have to choose your signature element among Water, Fire or Forest. This can not be changed afterwards but there isn't any wrong choice either. Draw your first free card pack and read the tutorial. Keep always in mind that the key to this game is having two cards of a kind to evolve them, and here's where trade has a key role.

And we hope you like trading, because missions are solved or failed by tapping on them several times, there's no skill or strategy. Likewise, you have no control over battles beyond picking up your team members, you just tap and let the game to decide. Navigation through menus requires multiple loading times, and game asks all the time for Internet connection. User Interface is blatantly bad, as it's hard to know what's a link and what's a button and it's hard to find your already got stuff among so many special offers everywhere; and if you get lost and you tap on your 'back' button you'll unreasonably be asked to quit the game.

On the other hand, artwork is gorgeous even though it leads to nothing because it isn't downloadable (you always take a screenshot, though). Music fits well but is irrelevant. The best feature of this cryptid-cide is the large amount of cards and events unlockable, making of it a huge time waster more than an actual card or strategy game.

#1 FREE GAME in countries across the world with over 5 million downloads!

NEW PLAYER CAMPAIGN
Get valuable rewards after clearing the Tutorial!!

Don't just take our word for it. Here's what actual users have said about Legend of the Cryptids:

”Extraordinary artwork and gameplay. This app is awesome and addicting! Once you start you won't stop!”

”I love this game! It’s not as complex as other card games with trap and spell cards. It’s all about your monsters' abilities and attributes.”

Over 300 visually stunning creature cards available to create your very own powerful deck!
Train Cryptids and challenge other players to Battles!
Explore over 25 exotic fantasy locales!
Over 100 additional quests available with every event.
Collect treasure and steal it from other players before they set their sights on yours!
Combine forces with other heroes and create the world's strongest guild!
Invite friends and make your guild even stronger!
Full-color visuals and dazzling animations!
A wide variety of art styles from anime to dark realism!
Original fantasy music soundtrack!
And much more!

WARNING: By playing 'Legend of the Cryptids', you may find yourself hopelessly addicted to getting your Cryptids stronger, looking at them fantastically change after evolving, or having fun in events when you get special rare cards and items. You may also start trading and collecting marvelous cards of various types: Humanoids, Fairies, Demons, and Dragons, in addition to obsessive assembling and reassembling of your teams to fight against opponents in multiplayer matches!

Install Legend of the Cryptids today. You won't find another free TCG like it!

Android 4.4 or above recommended
*While it is possible to play the game with Android 4.4 or below, please be advised that older Android versions may experience display issues and can not use certain Items.

A fantasy CCG. Dragon Magic is a multiplatform collectible card game, based on gorgeous hand-drawn anime-like artwork, hundreds of cards to collect and fusion and well, all the CCGs usually do, no exceptions here. You can create your own clan (called guilds) with your friends and fight monsters everywhere. In the midst of so many CCGs, we should qu…. 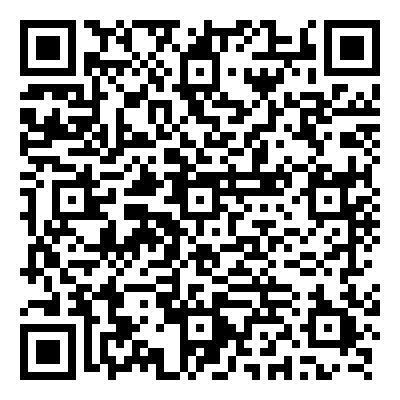 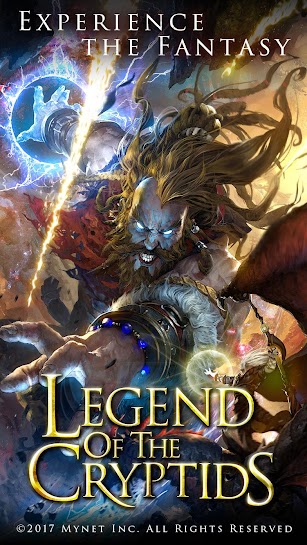 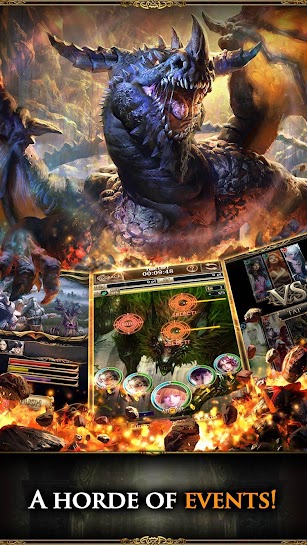 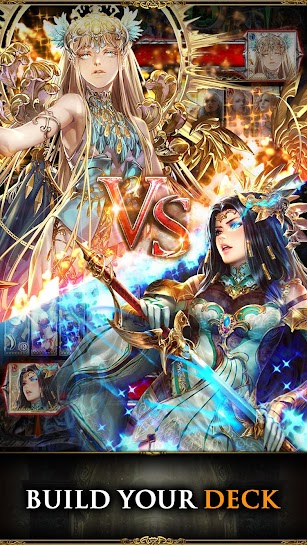 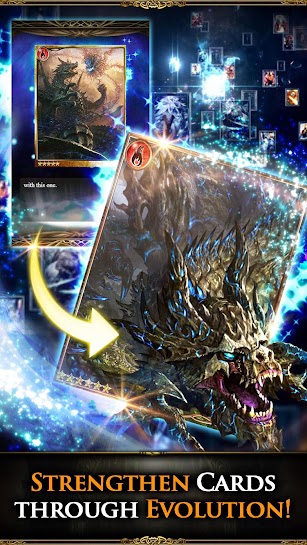 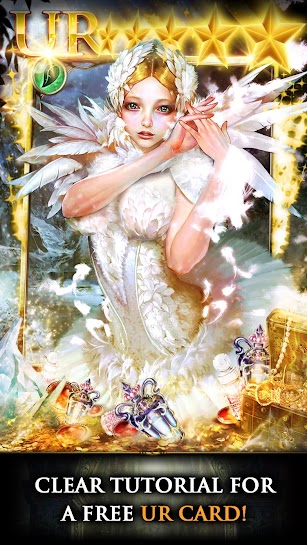 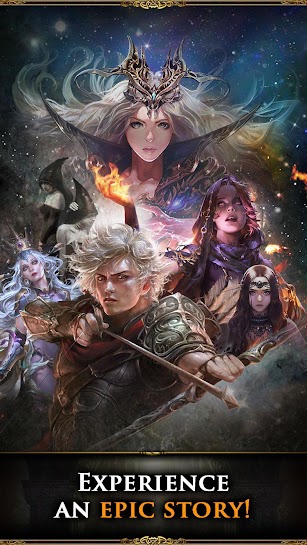 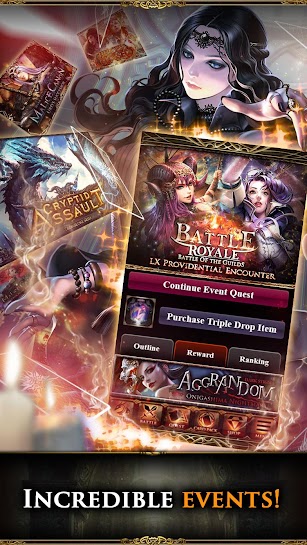