1) Roll the dice by shaking your smartphone or tablet
2) Open the dice cup by swiping your finger across the screen. Then look at the number you rolled but do not show the other players.
3) Close the cup and hand your smartphone to the next player. Tell him/her which number you rolled – here you can either lie or tell the truth.
4) The next player now has two options:
- Either they believe you, in which case they do not open the cup but roll the dice again – now they have to roll a higher number than yours and hand it to the next player (remember – they can also lie about the number they rolled)
- Or they do not believe you, in which case they open the cup to see whether you were telling the truth.
If you’re caught lying, you’re deducted a point. If you were telling the truth, the other player loses a point.

Touch jump out of the sea "sea urchin", let's eat a lot of sea urchin bowl! You are floating on sea now as Ama's. What, I will jump full "sea urchin" (UNI) is jumped up from the sea. You can get the UNI when you touch your finger on the UNI that jumped out. The start out it is not the only UNI. I pops up such as scrubb…

Shade the bullet and make full use of dynamic vision and reflexes, Simple free 3D action game. Dodge the bullet light of various colors coming towards, and then guard use the shield. Score will continue to be added each time the elapsed period of time. In addition, you will receive a bonus score by either guard timely, to avoid. By simple operation…

Better opportunity to improve your GK / Knowledge so WHY HAVE TO WAIT!!!!! App is specially designed to provide information to the various countries, cultures and nation of the world. Users are welcome to search for unknown country and its detailed catalog by downloading app. Created with the aim to show you How beautiful and awesome our world is…

Use MS Ready to keep informed of public health and safety emergencies throughout Mississippi. Features of this app include: • Push, text or email notification of real-time emergency alerts to keep you aware of potential emergencies and hazards • Learn about emergencies, natural disasters and what you can do to safely prepare • Available offline ar…

Welcome to the i5 CITY Mobile Application. When you download this FREE app, you gain access to inspiring messages by Pastor Jimmy Rollins and other great speakers. You will also find blog posts and other resources, services times and locations, and a calendar or relevant events. For more information about i5 CITY, please visit www.i5city.com. The… 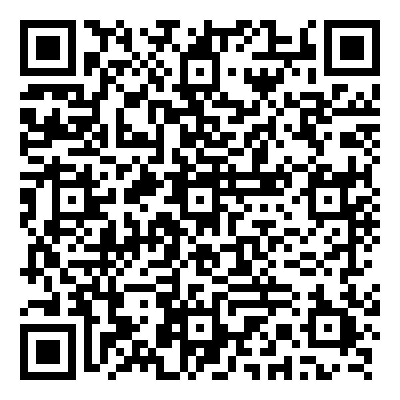 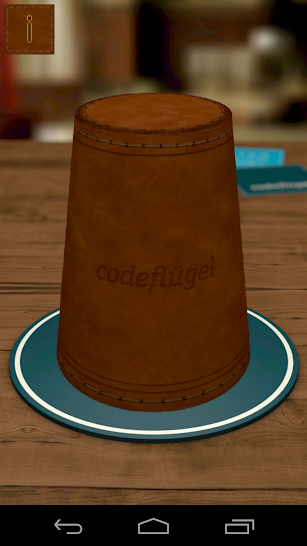 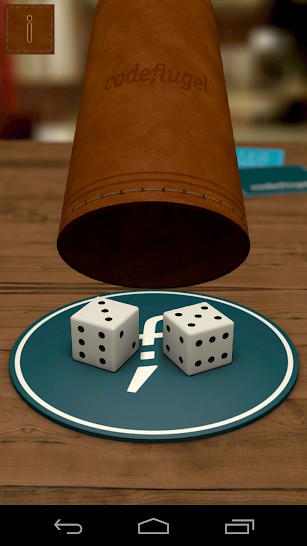 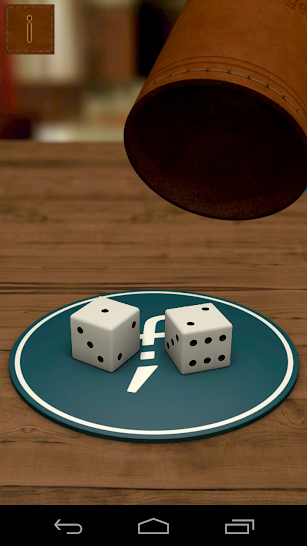 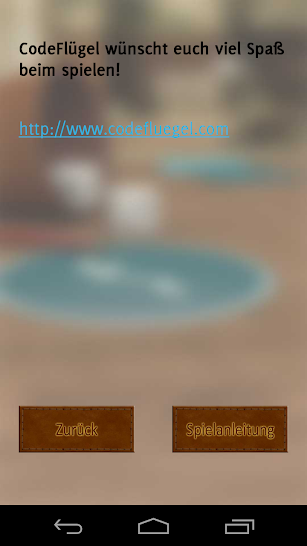