The famous game of Mercante in Fiera for Android!

Challenge the merchant in a series of negotiations and proposals that allow you to secure your next protanno most prestigious awards of the table.

Careful not to trust too much though, you may run into one of his clever bluff!

Play of cunning and luck and try to win prizes more substantial!

Explanation of the Game:
At the beginning of the game you have to turn the "Delete cards", if you have one or more of these cards, you will be removed from the deck, the same thing applies to the merchant.

Once you have shot all 4 cards, you will go down pyramid "Prizes", each card will be associated with an award that crops belong to you or the merchant.

During the course of the game you will be offered a range of offers and trade and sales by the merchant who will try to "steal" the bravest or cards you offering that may lead to the victory of prize money.

Remember that the merchant knows all the cards in the table, both to eliminate that those of the pyramid, be careful!

NOTICE:
This paid version of "Mercante in Fiera" contains no advertising, and the limitation of only 20 available cards in the deck of 40 has been removed, if you buy this paid version, as well as to support the developer, you can use an application without advertising and with all 40 playing cards available, thanks.

Get the most out of your Yoli Better Body System experience with Yoli's Android Mobile App. The BBS App lets you track your transformation progress with measurements and photographs. It can send you reminders when you should take your supplements and prompt you about meal choices and times. * Start and document your transformation * Take bef…

3VMS turns your Android Smartphone into a portable IP surveillance camera. 3VMS allows you to see “what your IP Camera see” in real-time from your mobile devices. You can add as many video cameras as you want, private or public: a simple address is needed. Features: - Quickly and easily view your IP camera and video server. - Stores your cameras IP…

Introducing a new game that teaches players about Yokohama City garbage sorting rules! Play anytime to learn more about the garbage sorting system. ・About This Game As garbage and waste items move across the screen, the player touches and drags them to the appropriate wastebaskets. Putting items in the correct baskets earns the player more points…

HOLLANDIRECT: What's in a name? The name says it all. No more substations, but doing flower and plant wholesale business directly in Holland. This way you are assured of the best products at the best prices. The latest technologies and our web shop enables you to work anyplace anytime whit Hollandirect. Info or login ; mail@hollandirect.nl 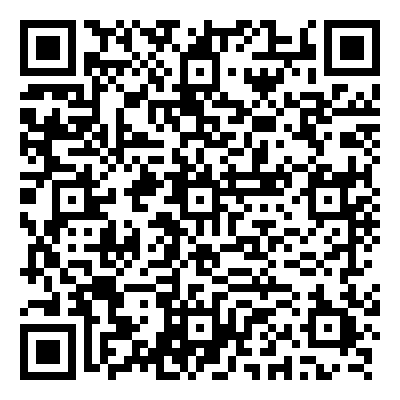 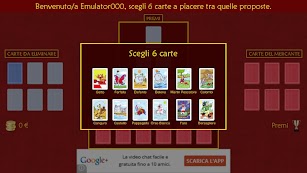 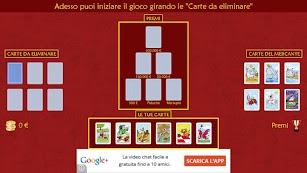 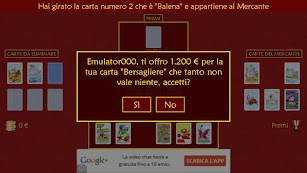 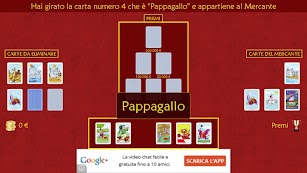 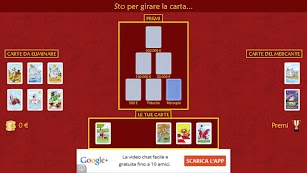 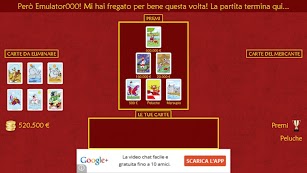 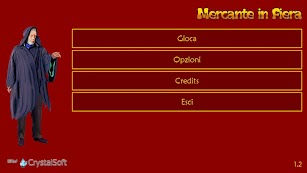 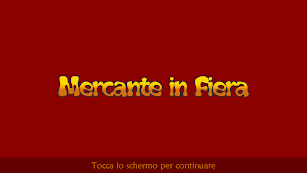