Pyramid Solitaire is a nice fun card game from VascoGames. In this solitaire game the goal is to make the highest possible combinations and as fast as possible

INSTRUCTIONS FOR PYRAMID SOLITAIRE
Move all the cards to the waste pile (the opened pile at the bottom). You can only move a card that is adjacent to the topmost card on the pile (A and K are considered adjacent). You can also open a card on the tableau( (the covered cards at the bottom) and put it on the waste pile. You got a 180 seconds to clear as much levels as possible.

CARD GAME FANS OUT THERE ARE YOU READY FOR THIS CHALLENGE!
Do you like brain training puzzles, card games and board games and you love a challenge then give pyramid solitaire a try. Share your high score and see if you can beat the best players out there!

HOURS OF SOLITAIRE GAME FUN
Pyramid solitaire isn't the easiest solitaire card game. To get the highest score in this card game can take hours. And of course you are not the only one out there playing so it can be your latest score is beaten within hours.

Butterfly Theme GO Launcher EX works only with GO Launcher EX, if you don't have it, download for free from Google Play. This theme is about cute and sweet pink and yellow butterfly, star blues and animals like the red and also the green butterfly. If you love orange color in your device, You'll love the heart, blue and white free skin fo…

So, you are sitting among your friends & want to crack share funny jokes? Or, you want bring smile to people faces by sharing funny images in Whatsapp Groups? Or, you want to make your regional friends feel special by sharing sms in their own language, example hindi jokes?! Or, you just want to set that very impressive Whatsapp status?! Then l…

Ever wanted to see exactly how much your device lasts on battery? Developed with this specific goal in mind for the smartphone/tablet tests over at next.lab501.ro, this application lets you test your device in three different scenarios: - Browsing: loops through several webpages and scrolls them to simulate a natural user-device interaction. - Vi… 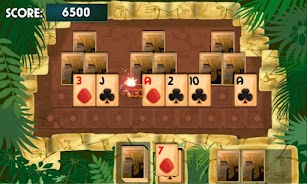 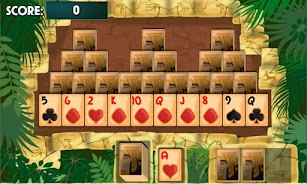 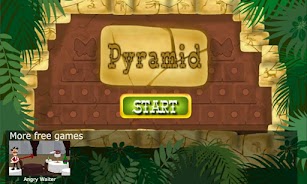