Sixty-six is a free 6-card game played with a deck of 24 cards consisting of the following: Ace, Ten, King, Queen, Jack and Nine, respectively worth 11, 10, 4, 3, 2 and 0 card-points. The Dealer is determined by different methods, while the deal alternates. Each player is dealt six cards and the top card of the remaining deck is turned face-up to show the trump suit. The remainder is placed crosswise on the trump card game.

Play Sixty-Six with your friends – online or via Bluetooth
Improve your Sixty-Six Skills and get on the top of the 66 Highscore lists
Play card games against the computer in multiple difficulty levels or chat with other players
Enjoy the realistic display of the Santase cards on the table and get the feeling of playing in a traditional Tavern!

---------
You can play SixtySix alone or with yours friends. It’s free of cost and easy to learn but you will have to develop good strategies and tactics to beat your opponent.

The new Sixty-Six App is also available for iOS and Facebook! Check it out on our website: http://www.schnopsn.com/

Rotate and move the block, think before you send it down. If you're looking for an addictive and entertainment tetris-like puzzle game, Breaking Blocks might be the perfect idea. Breaking Blocks is actually a great game with powerful graphics and a challenging gameplay: you need to remove blocks by completing lines and placing the blocks wherever t….

Ajmer is the 5th largest city in Rajasthan and is the centre of the eponymous Ajmer District. Ajmer is surrounded by the Aravalli Mountains. It is a pilgrimage centre for the shrine of the Sufi Saint Khwaja Moinuddin Chishti and is also the base for visiting Pushkar (11 km), an ancient Hindu pilgrimage city, famous for the temple of Brahma. This… 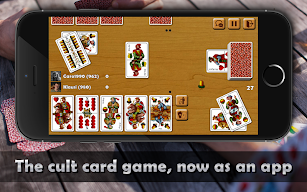 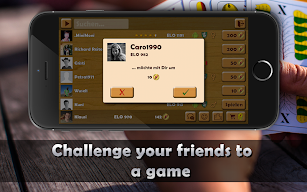 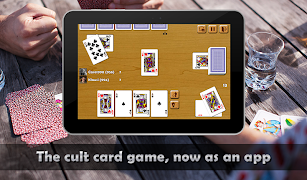 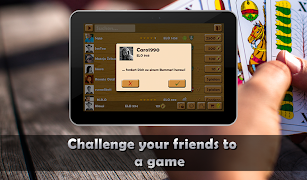 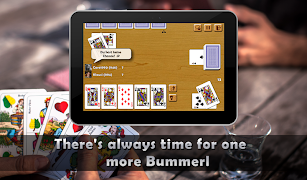 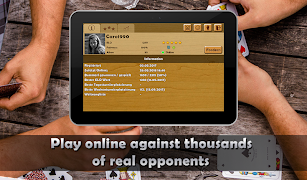 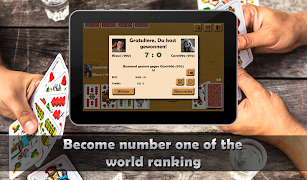 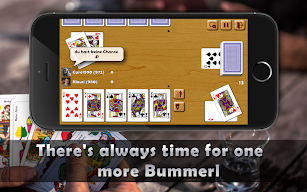 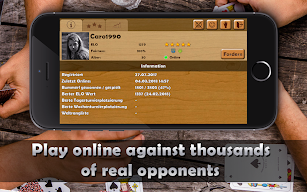 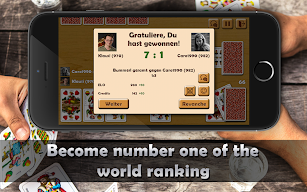 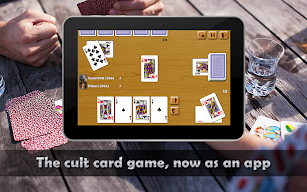 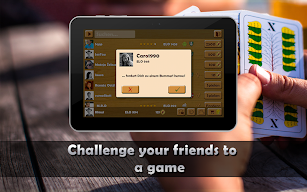 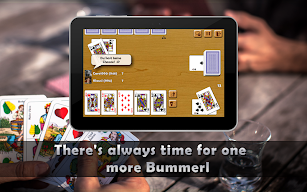 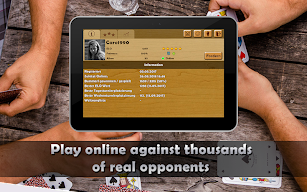 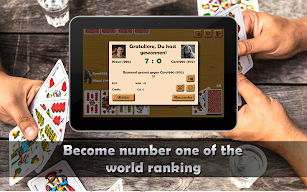