Play solitaire to gain yardage. Move the ball down the field to score. Watch out, your phone wont go down without a fight!

Beat all challengers to become AutoBall Champion of the world!

- vs.Net: Play a friend over wifi. One person starts the game and gets the game code. Give your opponent the game code so they can join the game. On defense pick your opponent's offensive play selection and get blocking cards to try and end their play immediately.

- Continue: Start the game now, and finish it later.

An easy to use English-Japanese dictionary. Contains 110,000 words and 6,500 kanji characters. Works completely off line. Write the word in Japanese or English with optional stroke count or kanji radical filtering. The kanji can be drawn as well. The application became free so all customer that bought it please contact support.

Engine Driver is a model railroad throttle app for use with JMRI, MRC Wifi or Digitrax LnWi. Connects to WiThrottle server to control one to six DCC locos' or consists' direction, speed, up to 29 user-configurable functions, plus turnouts, routes, power and JMRI web server access. See website for prerequisites, setup, operation and suppor…

Great customer support is tied to the customer — not a desk. Zendesk Support for Android is built for team leaders and agents on the move. The features of Support for Android include: • Access to your ticket views • Sorting and grouping of ticket lists • Scroll through tickets by swiping left and right • A real-time list of activity on your ti…

Norton Mobile Security LITE is a comprehensive security app for Android. Norton Mobile is trying to cope Android security from all its sides. This app is the proof of it. It tackles security from four basic points: Anti-theft protection. Just in case you lose your phone or get robbed, you will be able to locate, wipe or lock remotely your phone. An….

Consult the Catholic liturgical texts (readings, psalms, gospel), liturgy of the hours and the lives of saints for each day or a date chosen. 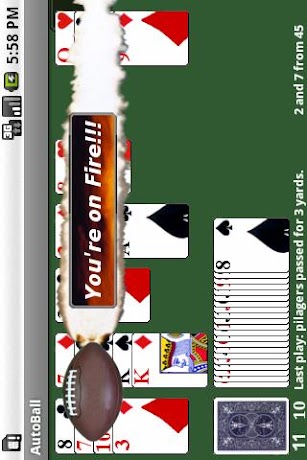 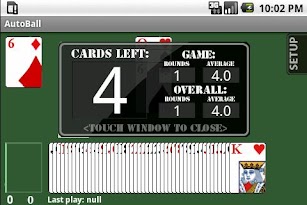 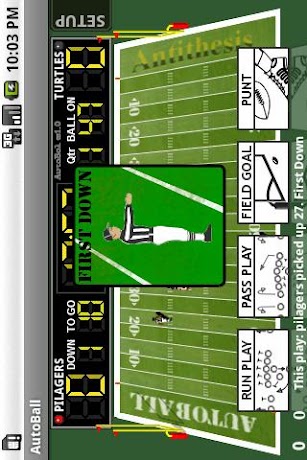