'Speed' is one of those games that are named differently at each town. So, to let everybody know what we're talking about, here's a brief explanation: each player gets four cards on his side, visible to both players. Two cards are placed in the middle. There aren't turns nor order. Everytime you can put a card on top of one of the cards in the middle, do it. To put a card it just has to be one point higher or lower. When no more cards can be played, new cards are dealt to the center. When you get rid of all your cards, you win.

This game features a somewhat "Survival mode" where the AI plays faster at each level you advance. Game pace is optimal and suited even for those who have never played this game before.

I don't want to start a topic about "how this game is played in my hometown", but there'd be deeply appreciated more game modes. For example, putting cards on your adversary's instead of in the middle. I also know people that play with four cards in the middle instead of two, or without wild cards, just to show a few examples. Speed is a game with a thousand faces and a million names, and there should be options to reach them all.

The other big thing that this game lacks is the possibility of playing two players at once, neither by wifi nor sharing the same screen. We hope that Tesseract Mobile has these suggestions in mind, because Speed Card Free is the best 'Speed' app we've found so far.

Get rid of all of your cards before the computer opponent. The opponent gets faster after each level!

Tap your cards to move them to the center piles if the rank is one higher or lower. Any card can go onto a WILD card. Keep going until you run out of cards.

Also called Spit or Slam, Speed is a fun and addictive game!
How long can you last?

Ad supported so we can continue to provide GREAT GAMES at no cost to you.

The ever-popular card game comes to Android! Play Gin Rummy against the computer. 5 different computer opponents to choose from, each with their own playing styles and individual strategies. Optimized for various screen sizes so it's fun and easy to play. - Easy options to sort your cards. Tap the Sort Hand button to sort by Rank, Suit or…

The popular card game Tichu is now available on your Android device! Tichu is a strategic partnership card game whose goal is to be the first to use all of your cards. It may seem like a simple game, but ask any Chinese bus driver and he'll tell you it is a challenge for beginners and experts alike. Your computer opponents will pull no punche…

It is the speed of the card game. The rules are simple, but as the name of speed, so to place the cards in a hurry, It is a card game that there is little reflexes. When you play two people, your opponent's card looks flipped, so it may be training your brain. This app, you can play the Speed easily at free time. Please play this app all…

Don Naipe brings you "Fast Cards", a fantastic adaptation of the well-known games "Spit" and "Speed" for the Spanish card deck. The spirit of the original games remains the same: two players compete to get rid of their cards as soon as possible. The players do not take turns, so speed and alertness are key to beat your…

Think you are good at jewel swapping? Test your skills against an opponent and find out! Jewel Wars is a turn-based, gem swapping game that will blow you away! Tons of power-ups, opponents and skill levels. If you like jewel swapping games - this is the one to play. It's not just how you play it, but also how is your opponent reacting to your…

Sevens, also known as Laying Out Sevens, Fan Tan, Crazy Sevens, Parliament or even Knock! Knock!, is a fun, easy to play yet challenging card game. The aim is to get rid of all your dealt cards first. Cards are placed on the table in suits sequentially, up and down from the Seven. You want to stop your opponents from going and Make Them Knock! O…

*** PLAY FRENCH BELOTE ON YOUR ANDROID SMARTPHONE OR TABLET ! *** Play the popular French Belote card game, against opponents simulated by an high-level artificial intelligence. All official rules and many variants are handled : - Play with or without declarations. - Play with No Trumps and All Trumps. *** HD GRAPHICS *** Easy to use, the… 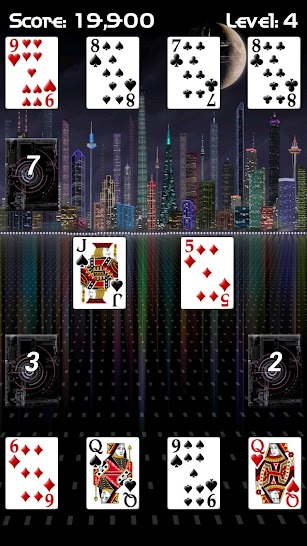 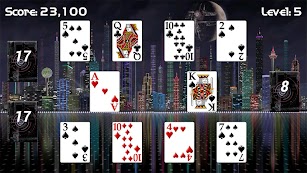 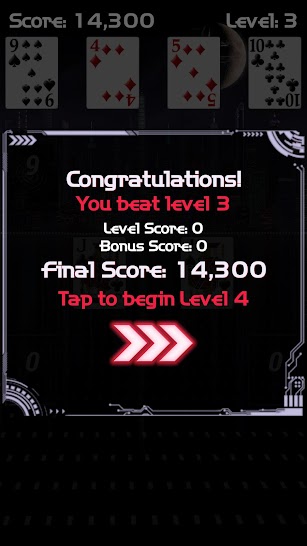 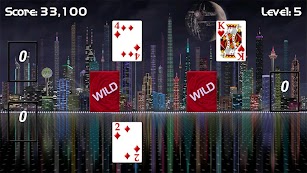 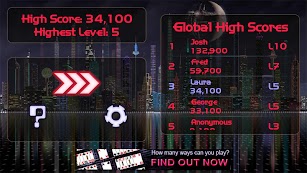 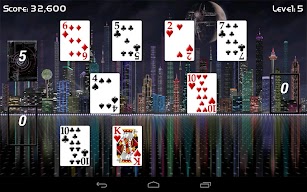 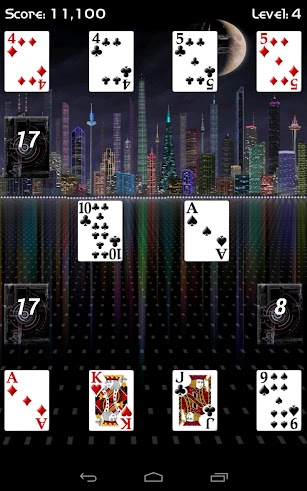 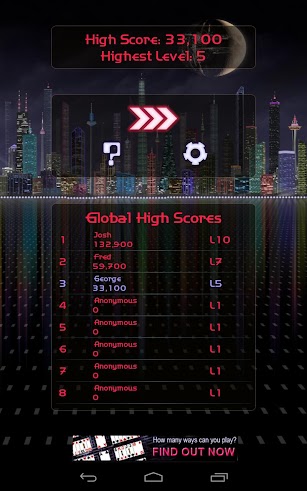