TicTacToe, is a pencil-and-paper game for two players, X and O, who take turns marking the spaces in a 3×3 grid. An early variant of Tic-tac-toe was played in Roman Empire, around the first century BC. It was called Terni Lapilli and instead of having any number of pieces, each player only had three, thus they had to move them around to empty spaces to keep playing. The game's grid markings have been found chalked all over Rome. However, there is some evidence to suggest that Tic-Tac-Toe could originate back to ancient Egypt.
The different names of the game are more recent. The first print reference to "noughts and crosses", the British name, appeared in 1864. The first print reference to a game called "tick-tack-toe" occurred in 1884, but referred to "a children's game played on a slate, consisting in trying with the eyes shut to bring the pencil down on one of the numbers of a set, the number hit being scored". "Tic-tac-toe" may also derive from "tick-tack", the name of an old version of backgammon first described in 1558. The U.S. renaming of noughts and crosses as tic-tac-toe occurred in the 20th century.
In 1952, Tic-tac-toe became the first known video game, OXO (or Noughts and Crosses) for the EDSAC computer. The computer player could play perfect games of tic-tac-toe against a human opponent.
When playing against a phone, human player is always 'O'. The player who succeeds in placing three respective marks in a horizontal, vertical, or diagonal row wins the game. Using menu button, game can be configured to play on the larger boards to connect 4 peices, or between 2 people.
Don't forget to check our Game section for other fun games such as Video Poker, Solitaire (Klondike, FreeCell and Spider), Hearts, beJewelled, Collapse, Space Invaders/Defenders, Minesweeper, Mahjong, Poker, BlackJack, Checkers, Connect4 and many many others...

Blast your way across the desert wasteland in your combat kart, fighting through hundreds of the rusting war machines that roam the barren sands in this high octane, twin stick, shoot 'em up. Salvage features tons of weapons, cars, upgrades, and achievements to unlock as you engage in insane arcade style warfare on your Android phone or tablet…

The new and improved version of our popular Daily Bible Devotional: * Customizable notifications * No Ads * Change text size * Delete and save devotionals * Write and read comments * Quickly swipe between devotions * Settings to change refresh frequency * Same devotionals * Facebook integration Share this with others even those who aren't save…

How to study EMT effectively? Do you want to succeed in EMT exams? Using EMT Flashcard will help you learn faster and remember more in a shorter time by showing EMT flashcards just before you will forget them. EMT Flashcards app has several learning modes: Study, Slide show, Matching, Memorize, Quiz to make the learning process for EMT exam more…

How to study MCSE effectively? Do you want to succeed in MCSE exams? Using MCSE Flashcard will help you learn faster and remember more in a shorter time by showing flashcards just before you will forget them. MCSE Flashcards app has several learning modes: Study, Slide show, Matching, Memorize, Quiz to make the learning process for MCSE exam… 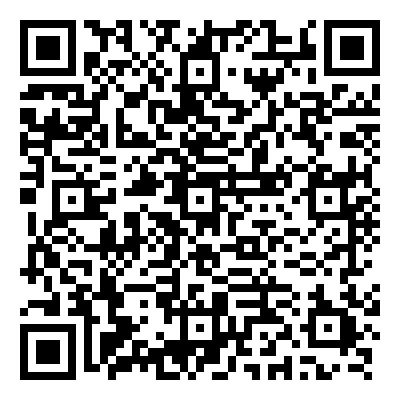 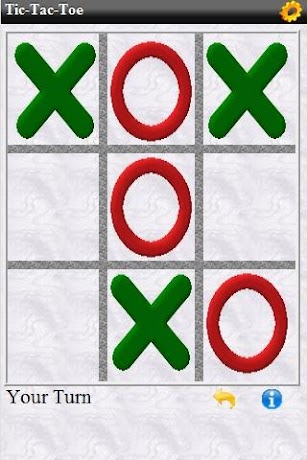 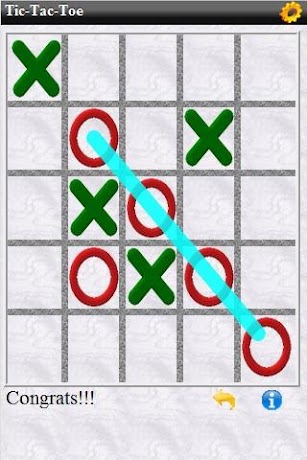 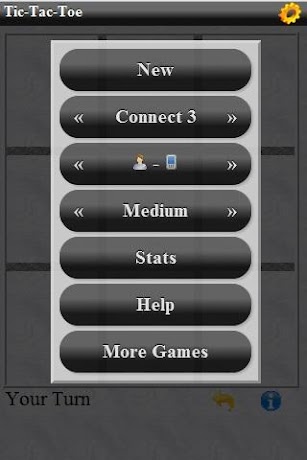