The classic game of whist is a plain-trick game without bidding for 4 players in fixed partnerships. There are four players in two fixed partnerships. Partners sit facing each other. A standard 52 card pack is used. The cards in each suit rank from highest to lowest:
A K Q J 10 9 8 7 6 5 4 3 2.
The player to the dealer's left leads to the first trick. Any card may be led. The other players, in clockwise order, each play a card to the trick. Players must follow suit by playing a card of the same suit as the card led if they can; a player with no card of the suit led may play any card. The trick is won by the highest trump in it - or if it contains no trump, by the highest card of the suit led. The winner of a trick leads to the next.
When all 13 tricks have been played, the side which won more tricks scores 1 point for each trick they won in excess of 6.
The partnership which first reaches 7 points wins the game.

Don't forget to check our Game section for other fun games such as Video Poker, Solitaire (Klondike, FreeCell and Spider), Hearts, beJewelled, Collapse, Space Invaders/Defenders, Minesweeper, Mahjong, Poker, BlackJack, Checkers, Connect4 and many many others...

This theme is a slight variation of the other GO Note theme and is an idea from one of my awesome Steampunk theme fans. I hope you like it Michael. This is a Steampunk Theme for the GO Note Widget. It's Free and it's here. If you have any problems running or installing this theme please read the instructions below before rating low. Thanks…

Simple, Accurate Golf GPS Range Finder. Calculate range/distance to any point on the golf course. No need to download course maps, works with Google maps and GPS technology to give you quick, accurate range finding. Easiest and most effective Golf GPS for Android! You Get: * A GPS Rangefinder with accuracy rivaling any other app or $300 device.…

Get in Gear GO Note Theme

** IMPORTANT INSTRUCTIONS ** This is NOT an APP. This is a theme for the GO Note Widget found on Google Play. * 1. Download and install Go Contacts Widget here: https://play.google.com/store/apps/details?id=com.gau.go.launcherex.gowidget.notewidget * 2. Download and Install The Steampunk Theme for it, if you haven't already. ***--** To Add…

marq is a platform for AR and QR scaner . use marq to scan QR code pic it will open browser. How to use marq: 1.Free download marq App 2.After opening marq, the camera of phone opens automatically 3.Scan image with marq badge on it 4.Get in the augmented reality scene 5.to interact with a varirty of amasing AR experiences through our marq app

Free, fast, detailed and entirely offline maps with turn-by-turn navigation – trusted by over 100 million travelers worldwide. OFFLINE MAPS Save mobile data, no internet is required. FREE FOREVER All maps inside and all features are free. Always were and always will be. NAVIGATION Use driving, walking and cycle navigation anywhere in the world.… 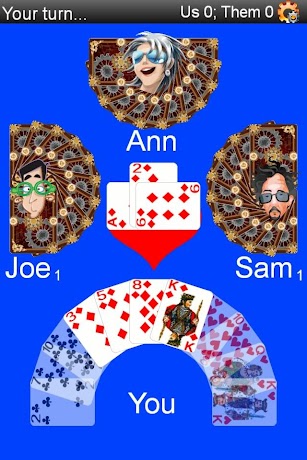 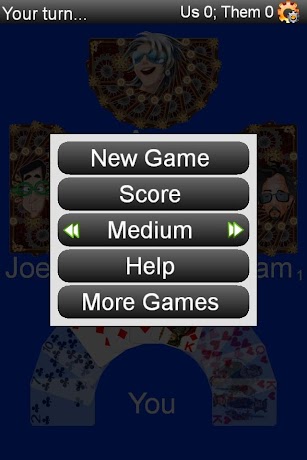