IMPORTANT: Due to a number of people preferring the old more conservative user interface we have decided to give everyone freedom of choice. With latest update this game will return to the old look and feel and a new game "Yukon Solitaire Champion HD" has just been released for those who like the new design better. Your scores will be preserved if you install this update before installing Yukon Solitaire Champion HD.

Yukon Solitaire Champion is a solitaire game similar to classic Klondike (the one known from Windows) but slightly more challenging. If you liked classic solitaire you're going to love this one.

Similarly to Solitaire Champion this game is a great solitaire game with a novel twist - finish levels and win reshuffle cards which you can use to mix up cards still remaining on the Solitaire table when get stuck with your game.

This Solitaire game is like no other on the market! Engage in the game instead of frustrating over a deal that is simply not winnable. Try it and you won't come back to any other Solitaire games being clones of each other.

Yukon Solitaire Champion comes with beautiful HD graphics optimized for both small phone screens and large tablets. Cards are animated while being dragged which makes this Solitaire game more realistic. Sound effects and visual effect applause you every time new card finds its way into the Solitaire foundation.

Yukon Solitaire Champion is ad-supported. Thanks to our sponsors this game can be totally free and we can keep working on improving it for you.

Please take your time to rate us in Google Play. Drop us an e-mail if you want to suggest any feature or give us any kind of feedback.

Enjoy your play and become the ultimate Solitaire Champion!

Wave Toy is a strange and mysterious electronic musical instrument. Touch the screen, move your finger and make ethereal music or just make noise! Double-tap the screen to bring up floating configuration buttons or tap the MENU button for full documentation and app settings. With several tones and visualizations, Wave Toy is fun for adults and chi…

Download this rich content app of David Beckham. Get access to his daily updated photos, videos and news all about this one of the most sexiest soccer star. Pictures can be saved for offline review and set as live wallpaper. Selecting categories ranging from the clubs he has ever played for, his fashionable wife Victoria, his lovely children, and…

Look through and guess the brands. Logos Quiz is an application where you have to guess all the brands presented based on their logos. You need to look through all the pictures and type the answers correctly. The good thing about this particular version of the logo's game is that you have hints. Hints are really useful when the logo looks familiar….

Speed Tracker is the most elegant and unique combination of GPS speedometer and Trip computer in just one application. Speed Tracker is YOUR answer to the eternal questions: What is my speed? What distance have I covered? How much time did I spend from work to home? How to share my trips with friends and relatives? Whenever you are in the car, on t…

Mount Rainier and Little Tahoma reflected in the calm waves of Bench Lake. This live wallpaper is based on the wonderful photo taken by Frank Kovalchek: http://www.flickr.com/photos/72213316@N00/3976007814/ In the foreground fireweed flowers sway gently in the wind. Epilobium angustifolium, commonly known as Fireweed (mainly in North America),… 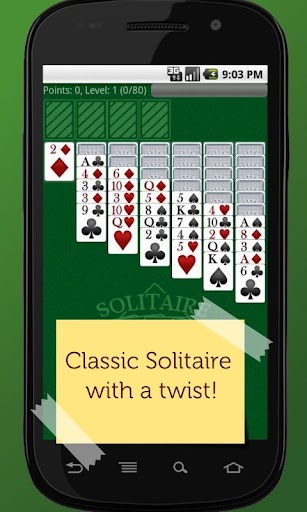 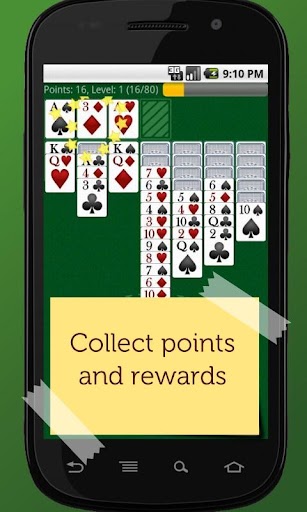 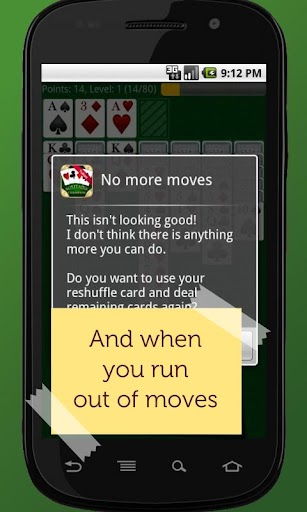 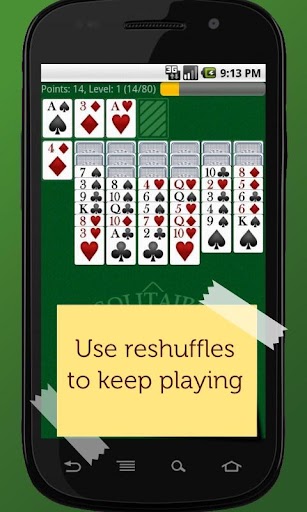