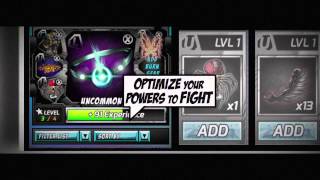 "Think you’re truly supreme? Now’s your chance to prove it – once and for all – with the League Wars update.

• Be Supreme – Start a league with up to nine bruisers or join a battle-hardened crew. Search out worthy adversaries and challenge them to full-scale battles whenever, wherever.
• Wage War – Compete in regular, bracketed tournaments for high-powered prizes. Find out if you have what it takes to dominate for 4 full rounds.

Form a league of your own and battle others for supremacy now!

A CCG about superheroes

As no big company can stay aside of the collectible card game craze, allegedly bribed by kind words as "CCGs monetize better" and "CCGs create a faithful fan base", EA released Supreme Heroes, which not only is a yet-another CCG, but also dares to be about unfranchised superheroes, this is, create you own flying-talking cliche but don't call him Batman, please.

Supreme Heroes takes its design from old pulp superhero comics, which might have been cool back in the time, but nowadays is too hefty and sickeningly sweet to the eye. Gameplay since the very tutorial is linear and feels like everything's being measured so you can't win or lose if it isn't already scripted, let alone climb your way to the top without passing by fixed in-app purchase checkpoints. Battle results seem predetermined and animations, when any, are poor, far from more modern action CCGs.

Character customization is nice, but it's unlikely you reach that far unless you are a hardcore CCG gamer. Of course, it's much better than many indie CCGs on market, it's EA's in the end, but this Supreme Heroes is a quite disappointing game. Proceed at your own risk.

CREATE YOUR OWN SUPERHERO
Customize your unique avatar with 1,000 costume and gear options. Evolve abilities through collectible cards and equipment. Then, unleash your superhero to save the day!

BATTLE ON
Face off against nefarious villains in epic showdowns of wit and might. Earn rewards to enhance your superhero’s powers. Clash with other players in weekly combat events to win prizes. Join leagues and fight against enemies worldwide.

FORGE YOUR LEGEND
Carry out missions to protect the city. Vanquish villains to earn rewards and become a Paragon of Justice. Join Leagues and take up arms with friends and allies against enemies far and wide.

Create your superhero. Battle on. Forge your legend.

Download the most addictive superhero RPG on mobile now, for FREE!

Hero Zero is one of the most successful free to play Online Multiplayer RPG games. Create your own superhero character in a funny, exciting and fascinating universe with hundreds of villains, criminals and bosses. Fight and stop crime in different parts of the world to become the most powerful and celebrated superhero in the universe. Only you can…

Come to join heroes’ fantastic battle adventure! Assemble a great team to defeat the forces of fierce monsters and attack enemies in this unique adventure! Your league of idle heroes will do whatever to make you be legend and help you build empire! Heroes Legend is an epic action RPG card game taken place in an exotic magical land which has been th… 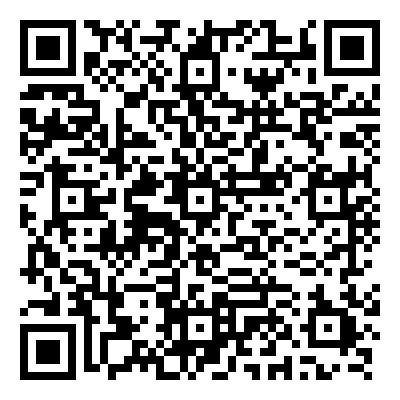 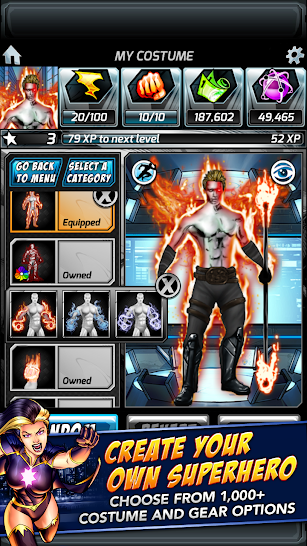 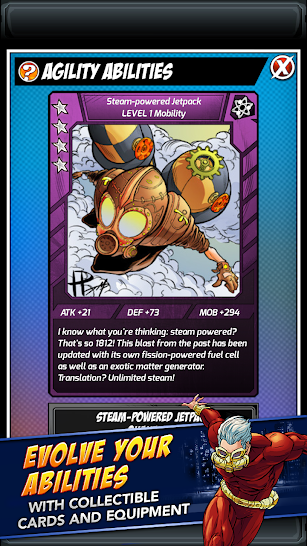 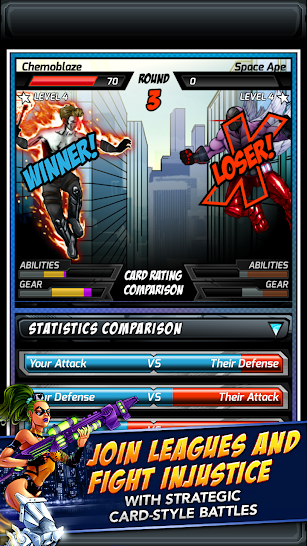 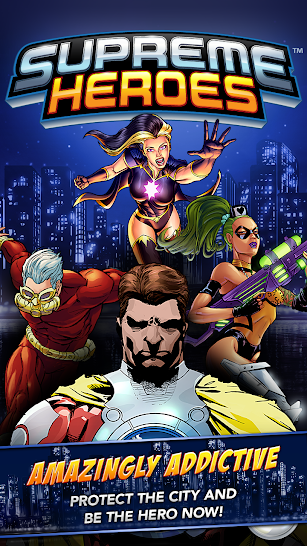 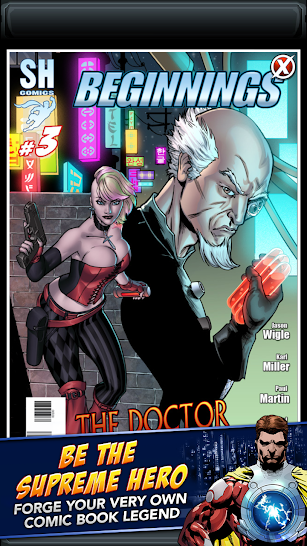