Beat the bank in The Golden Vault!

During the Cash Diamond Feature all normal wildcards are replaced by special Wildcard Diamonds - which substitute for all symbols except scattered dollars.

After each spin one additional Wild Diamond is added to ALL reels!

Special bonus gold safes will appear only on reel 3 during the Cash Vault feature. These safes travel in packs of 3! Each will explode - yielding one of 8 mighty prizes!

During the Cash Diamond Feature and the Cash Vault Feature there is also the opportunity to win the Billion Dollar Jackpot!

Armoured cars will appear on the first and last reels during both Cash Diamond free games AND Cash Vault free games!
Each car which appears will spin around, it's doors will crash open to reveal anywhere between $10,000 and $1,000,000 in gold bullion to be added to the jackpot!

If there's no cash inside then the Jackpot Round is triggered instead...

The objective of the billion dollar vault is to get the giant door open and grab all the shiny gold bullion inside.

There are five safe dials at the bottom of the screen. One by one press "Stop" to stop each dial. If the green area on the dial aligns with the arrow pointing at each dial then that dial is unlocked.

If you can unlock all 5 of the dials the vault opens and you win 100 times the jackpot!

This game is for entertainment purposes only. No real money can be won or lost.

The best spirit photography app on Android market. Prank and fool your friends easily with mockup haunted photo. Take camera shot and get realistic scary photo in one touch! Customize your photo and scare your friend or even yourself. Modify photo in your gallery to add ghosts into it in Editor mode. Create your ghosts library and make your photo…

This application provides reference to over 950 ragas used in carnatic music that includes Melakarta (fundamental) and Janya (derived) ragas. The most interesting feature of this app is that you can search for a raga from its swaras (notes) and vice versa. It also provides the Arohanam (ascending scale) and Avarohanam (descending scale) of each rag…

WSMC Public Radio App: The WSMC Public Radio App allows you to listen to WSMC live, pause and rewind the live audio, and view the program schedule for the WSMC stream all at once! You can explore On Demand content, search for stories, bookmark a story for later, and wake up to WSMC with the alarm clock! Live Streaming • DVR-like controls (pause… 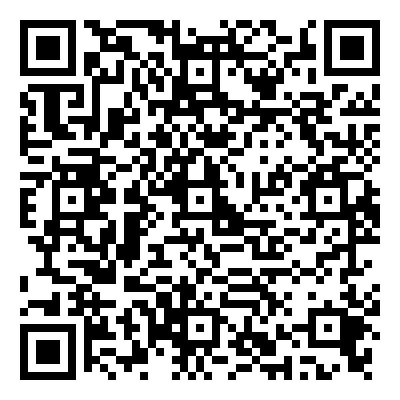 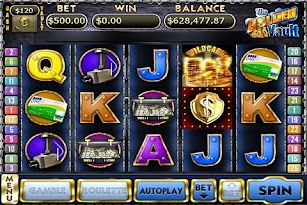 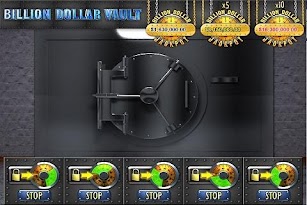 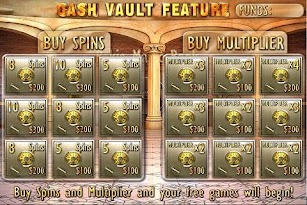 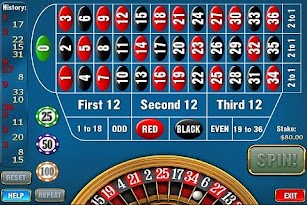 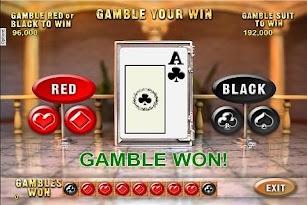