Now start the game with Santa character and get 3 consecutive WINS of “1-2-3!(Acchi Muite Hoi)”
Santa Character is so cool.

First app to read the balance of the HK Octopus Card. Once you own an NFC enabled android phone, you are eligible to use this app. Able to read the balance offline! This app will only read the data from the card. It will not modify any data on your card. Thanks for your support! :) Sound is emitted by the system, even after you uninstall this a…

From Benjamin Moore, a totally new way to view the best in interiors, explore color, and get inspired.

What is “Kimariji Goshiki Nijyunin Ishu Karuta”? Kimariji Goshiki Nijyunin Ishu Karuta is a poem matching card game. Even first time players will enjoy new Karuta game. There are 100 cards which are divided into five colored groups of twenty cards. You can play this game during a break at school, work, or home as each group should take a maximum o…

Watch fun, fresh videos and earn points called SB no matter where you are with the Swagbucks Watch Mobile App! Enjoy watching hot movie, dvd & game trailers, scenes and interviews along with a dose of comedy clips, all from your Android device! Now there’s no need to stop the fun when you’re away from your computer. Simply launch the Swagbuck… 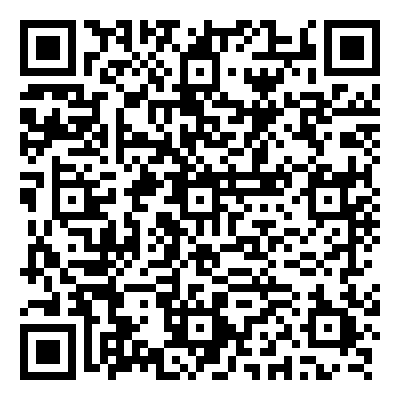 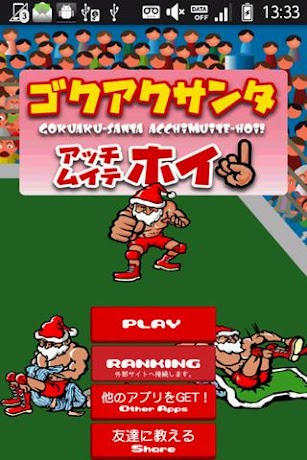 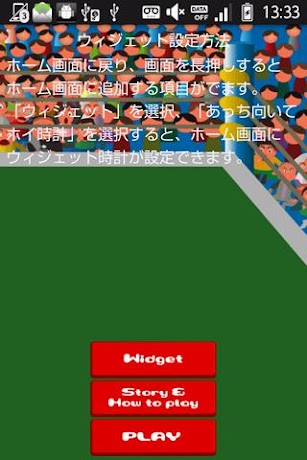 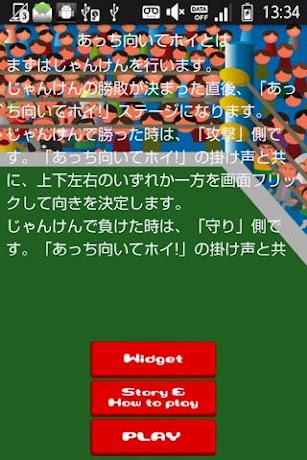 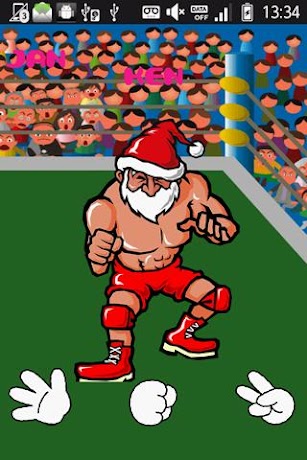 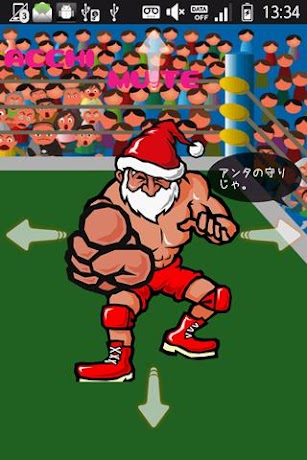 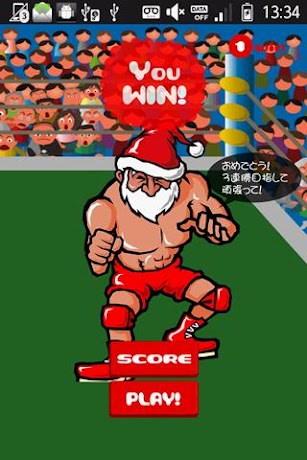 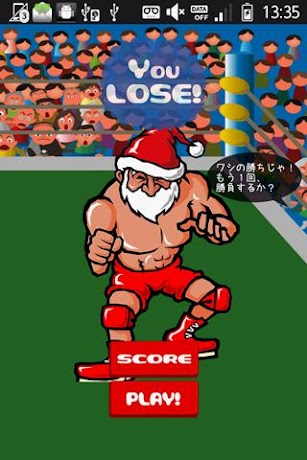 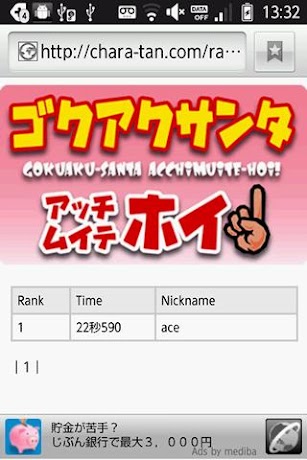