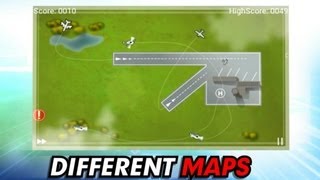 This version has been optimized for HD devices support.

It works this way: you have to put some order in the air traffic by controlling direction and timing of the airplanes in their landing process. By tapping and holding the plane and then sliding it, you can draw the path the airplane has to follow before starting to descend toward the runway.

There are different types of aircraft (large boeing-type, jets and helicopters). Each type has to land in its own runway. At first, the game could seems easy, but as it progresses, a whole bunch of airplanes will fill the screen driving you mad. Show off your abilities as a professional air traffic controller.

Just two catches: despite its simple graphics, it drains too much battery and, in this free version, the ads sometimes interfere the game. However, there’s a trick: if you play in airplane mode the ads go away. But if you really like the game and you want to have more levels, special aircrafts, extra features and no ads, you can get the paid version. It's worth.

Air control has been developed by Four Pixels, a mobile games developing company related to Logisoft, which has launched several games in the market which have reached high popularity and success.

HD version of one of the all time most popular Android games! Special features in HD version:
Crystal clear HD graphics
New, exclusive map that takes advantage of the extra space on your tablet
Multitouch support so you can play with a friend

In this simple yet surprisingly addictive drawing game you take on the role of Air Traffic Controller. It is your job to direct airplanes to runways while avoiding collisions.

Air Lane is back but this time it's on the battle field. After directing hundreds of aircraft to the runway, it’s time that you take your skills to the next level. Welcome to Battle Lines. It’s air traffic control in the middle of a battle field. You’re not the innocent traffic controller anymore. You’re part of the battle and how long your air…

Air Control is a really addictive casual game based on air traffic management.. Its performance is quite easy: you have to put some order in the air traffic by controlling the direction and the timing the airplanes takes to land. By tapping on the plane and dragging it through the screen, you may draw the path the airplane has to follow before star….

Air Control is a really addictive casual game based on air traffic management. Pro version is ad-free and includes extra features like more maps, additional aircraft and online leaderboards. It works this way: you have to put some order in the air traffic by controlling direction and timing of the airplanes in their landing process. By tapping and….

Airport Madness 4 is finally available for Android tablets! Get it now at an introductory price of $2.99. The desktop version has had more than 100,000 downloads, and sells for $15. Airport Madness 4 is a fun, addictive air traffic control game. Control passenger jets and military aircraft into and out of busy airports. This app is loaded with com…

Take control of the traffic lights in different intersections and make sure the vehicles do not crash! Play the pre-made maps or create your own levels and share them to with other players! Main features: - 60 pre-made maps and 50.000+ user made maps. - Classic intersection control game mode. - Traffic simulation game mode. - Global high scores. -… 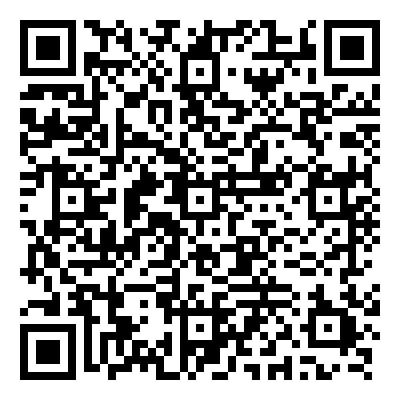 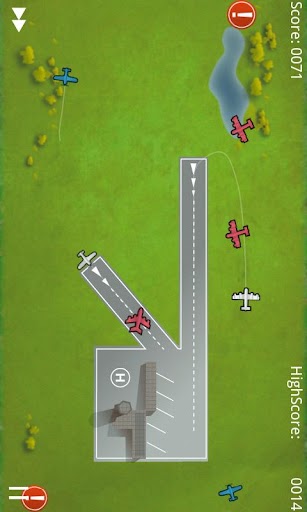 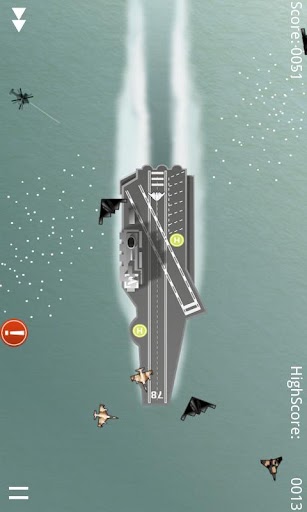 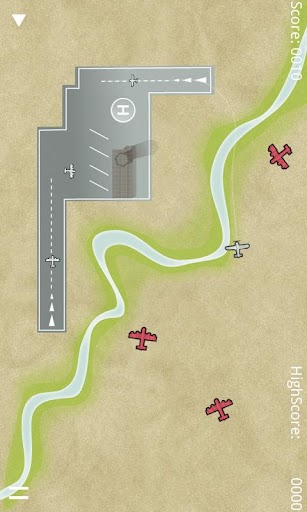 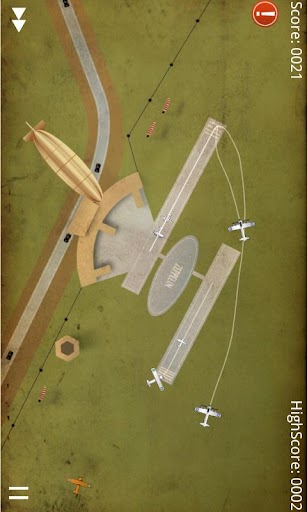 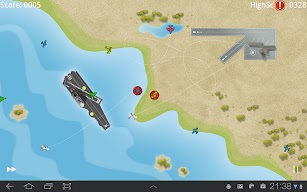