Take charge of the airspace around you. You’re the air traffic controller that thousands are depending when it’s time to land at a busy airport. Welcome to life in the Air Lane, a game where you manage the air space around your airport and direct aircraft to runways. Your airport is no ordinary airport. It’s a magnet for attracting action. It’s not just the aircraft that are constantly streaming in but it’s also the environment itself. Day will turn to night and the only visual queue you will have for your aircraft is its navigation lights. At some airports you will even have occasional thunderstorms.
It’s not all hard stuff though. You have the ability to direct an aircraft to one of two flight levels to avoid collision. This ability allows you to manage essentially 2 sets of traffic in the same game.(LONG PRESS on aircraft to activate)
Finally for every 30 aircraft you land you will get a special ceremonial visit from the head of state(HOS) of a country. The HOS aircraft will fly around your airport once before landing. If you can manage to not crash other aircraft into it, the country will reward you with cash.

This isn't your average air traffic control game. Manage you air space day and night. Greet the Head of State of your country with pride.

•MINI CAMPAIGN: Play through a series of play modes in a campaign style action with an interesting story line.

•NATIONS: Head of State aircraft from 17 nations (including all G8 nations) will visit your airport, complete with flag and anthem.

Each mode presents a unique challenge and consequence. This is in addition to
directing aircraft safely to the runway.

•AIRPORT: 8 airports in unique climate zones.
Each airport features its own visual style as well as runway configuration.

•SPECIAL AIRCRAFT: From time to time you will get a surprise aircraft that will themed for a season or event.

•AIRCRAFT: 10 aircraft type(including a cruise missile) each having a
specific speed, runway requirement and purpose.

•SPEED BEADS: With speed beads you can slow down
an aircraft for a specific section of its path.

This is for BulletFlight L1. There are also Level-2 and M (BulletFlight Military) versions of this app. Level-2 adds a full calculation screen where you may enter exact range and atmospheric details, the ability to generate a range-card, cosine-angle calculation, GPS functionality to get your location and download local weather information, a mil-d…

Note: This is the highest level of BulletFlight (level M, Military). Also see BulletFlt L1 and BulletFlt L2 for lower-cost alternatives. Knight's Armament BulletFlight is a military-grade ballistic computer that provides quick solutions in the field. BulletFlight does not output information in table format but rather dynamically gives you the…

DeColectivos is a electronic public transport guide for City of Buenos Aires, Argentina. If you install this application, you can check buses routes, and you may also find subway stations and train stations in the city. The information is displayed on a gps assisted map. If you are using public transport or are you visiting the city, you should ha…

From Screen Flashlight to Twin Flashlights. Open both front and back flashlight at the same time. For back button, I make a 5 seconds delay per click, to take care of physical camera flash.

NewsChannel 25 is your source for News, Weather and Sports in Central Texas, Waco, Temple and Killeen.

NewsWest 9 is your source for News, Weather and Sports in West Texas. 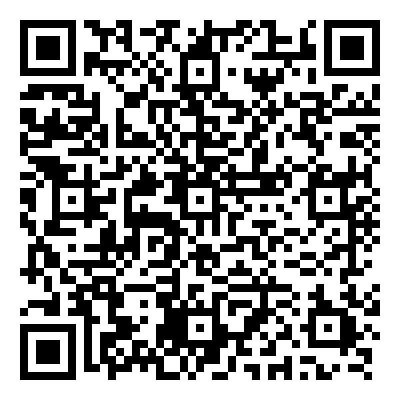 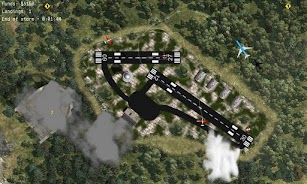 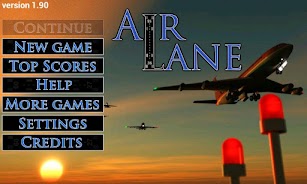 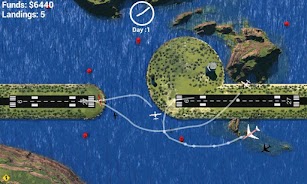 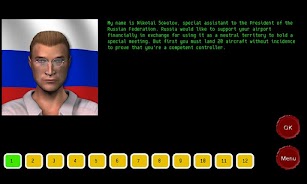 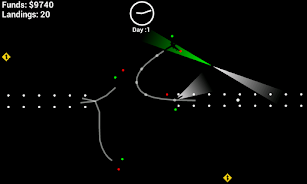 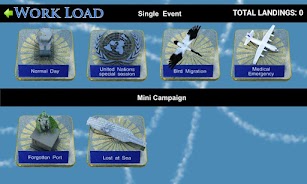