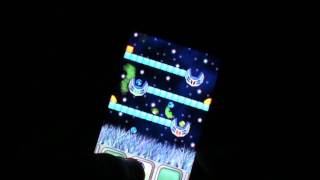 Baviux are small blue creatures that were removed from their planet and taken as slaves. Now, with your help, they can go back to home.

To play you must use the two buttons to create air flows, and rotate your phone to change gravity (like those "water toys" childs played on 80's). The goal of this game is put each Baviux in their respective space capsule, so they can escape.

Go through 7 worlds and 70 levels and save all the Baviux!

Take Notes and save them with your actual Location. Impressum: http://robots-blog.com/impressum/

TodoToday Pro for Voo2do is a to-do list application to show due and overdue tasks from the online task management tool Voo2do.com 'Pro' release is an Ad free, donation supported, version of "TodoToday for Voo2do", with some additional features: * Home screen Widget Due to limitations with the Voo2do.com API, task updates and c…

This is a simple yet effective photo editor.. Are you bored those icy blue eyes of yours that mom gave you? Tired of always appearing in the photos with the same green eyes? Do brown eyes are no longer fashionable? Firstly, choose a photo from your gallery. It doesn't need to be an ID photo. Select an eye and adjust size and form, pinching in and o….

This application is designed to allow the citizens of Redlands to take a picture with their iPhone, Android, Blackberry or Windows 7 mobile device and send it to the city work order system. 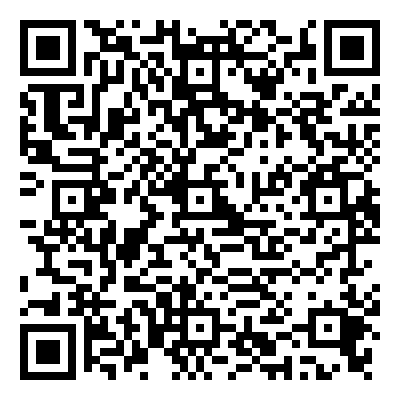 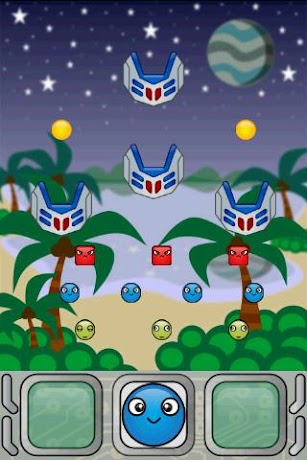 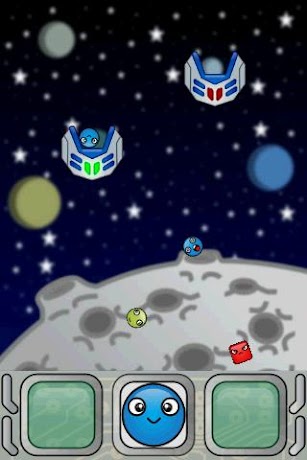 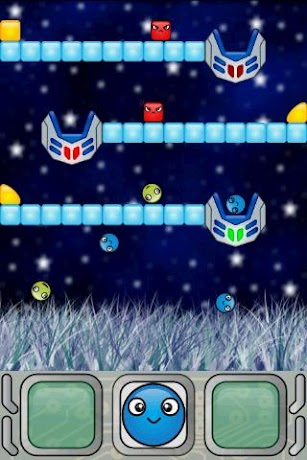 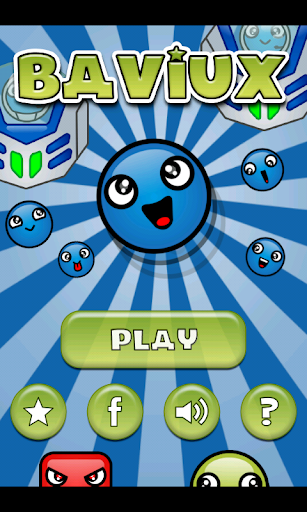