A pet (or companion animal) is an animal kept for a person's company, as opposed to livestock, laboratory animals, working animals and sport animals which are kept for economic reasons. The most popular pets are noted for their attractive appearances and their loyal or playful personalities. Their pedigree may also be a factor.

In some cases pets may also provide their owners with benefits, such as providing companionship to elderly adults who do not have adequate social interaction with other people.[1][2] While some people believe in the physical and emotional benefits of owning a pet, scientists are currently working to verify these ideas with medical studies.[1] There is now a medically approved class of "therapy animals", mostly dogs, that are brought to visit confined humans. Pet therapy utilizes trained animals and handlers to achieve specific physical, social, cognitive, and emotional goals with patients.[3] Walking a dog can provide both the owner and the dog with exercise, fresh air, and social interaction.

The most popular pets are dogs and cats, but people also keep house rabbits; rodents such as gerbils, hamsters, chinchillas, fancy rats, and guinea pigs; avian pets, such as canaries, parakeets, and parrots; reptile pets, such as turtles, lizards and snakes; aquatic pets, such as tropical fish and frogs; and arthropod pets, such as tarantulas and hermit crabs.

The keeping of animals as pets can raise concerns in regard to animal welfare, with overpopulation and breeding being raised as major concerns. Groups such as PETA have raised concerns over animal rights and autonomy of animals as well.[4] [5] .

This license key unlocks the full range of visualisations in Storica. If you purchased an old license through in-app billing, please contact our support to make the license key available for you. The old licensing method will work on all installed Storica versions - you only need the license key if you install Storica on a new device (or re-instal…

This mobile app allows authorized clients of Leonard Rickey Investment Advisors, PLLC the ability to view account information and balances. It is specifically designed for viewing on your mobile device. Please contact your advisor for a Username and Password. This is not the same credentials as AccountView.

Forward Chess is an interactive chess book reader. Read the book, play through book lines, AND try your OWN lines. The embedded Stockfish engine, one of the strongest chess playing engines on the planet, can be invoked at any time to provide an evaluation of the book’s moves or an evaluation of your own variations. Forward Chess is like having a bo…

This app is plugin, therefore does not work alone. Please install together main app and launch it. - https://play.google.com/store/apps/details?id=com.kitasoft.soline (Main app) You can watch the movies and music videos etc on YouTube. This app realize the features using YouTube APIs. - Play videos and playlists. - Search for video, playlist, chan…

Opt-IN is a 6-month behavioral telephone-based weight loss program that encourages participants to follow a low-calorie, low-fat diet. Participants are also encouraged to engage in a moderate level of physical activity, such as brisk walking. Behavioral coaching will be delivered remotely via telephone calls throughout the 6-month study, and partic… 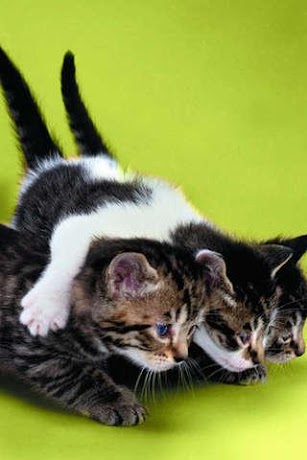 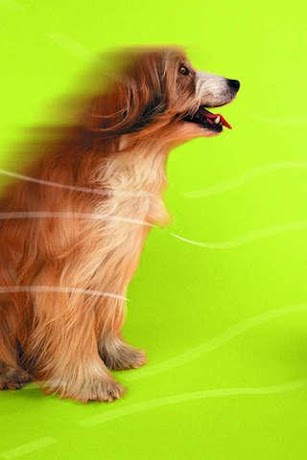 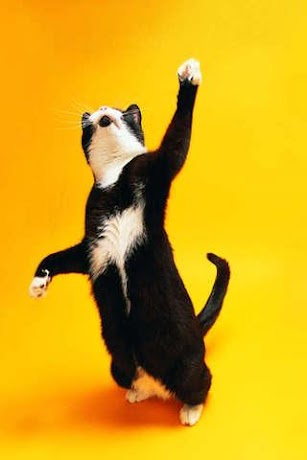 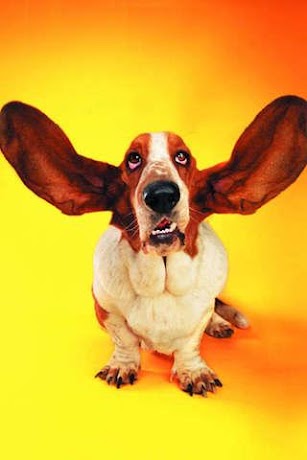