Cat Playground is a game for cats, not humans. Let your furry friend chase a mouse or a laser pointer and earn points for everytime he catches it. Be warned tough, it may cause cat addiction.

This cat toy will work on pretty much any Android phone with a touchscreen, tough it will work best with tablets and phones with a large display since it will make it easier for your cat.

Q - What the hell is a game for cats, this is a joke app right ?
A - Absolutely not! Cats are natural hunters, and they will chase pretty much anything that moves. Just wave a string in front of them and they will chase it. The "problem" with normal toys is that it requires human intervention or the cat will soon be bored of something that doesn't move. With Cat Playground you can keep your feline friend entertained for much longer, even when you don't have time to play with him. Human supervision is still advised during play.

Q - My cat doesn't seem interested or just plainly ignores the app.
A - Just like people every cat has it's own personality. Some like to play more than others, or maybe your cat is simply not in the mood right now. Try showing them the app later, preferably when they are in a playful mood.

Q - Can my cat claws scratch my phone/tablet ?
A - In theory yes, tough it's extremely unlikely. Phone screens are made to endure harsh punishment, and most of the screens found on phones are made from glass wich is several times harder than a cat's claws. We've had a kitten playing on a Samsung Galaxy Mini phone wich has a screen made from plastic, and the screen doesn't have a single scratch on it.

Q - Is there anything i should keep in mind while my cat is using the app ?
A - Yes, human supervision is highly advised. Some cats can get pretty excited while playing Cat Playground and may try to bite or flip the phone. It's preferable to put the phone on the ground instead of a couch or table to prevent fall damage.

Guide your character through the floors of a dungeon from entrance to exit by manipulating the floors themselves like a sliding tile puzzle. Fight enemies to become stronger and collect treasure as you go. PathMania is a puzzle game featuring light RPG elements that enhance the gameplay. Note: Requires Adobe AIR.

The Evanston app is your connection between you and the stores you love. A digital neighborhood guide in your pocket! Offers, loyalty punchcards, maps, updates from merchants and more, all specific to Evanston, Illinois and run by the Downtown Evanston SSA. Features: - promotions - loyalty punchcards (e.g. "Buy 5, get 1 free" cards)…

Welcome to Webster City RV, your RV Outfitter. We are Iowa's premiere RV Dealer specializing in towable 5th Wheels, Travel Trailers, Pop Ups, Lites, Bunkhouses, and more. Many campers in the Midwest have shopped our store and found exceptional customer service. Here are some of the features available to you in our application: Keep up-to-da…

A very nice wallpaper with squares uncovering one by one an image of Paris. The wallpaper currently runs only in portrait mode with the promise to include landscape mode in future versions. More unique and innovative wallpapers are coming... Upgraded the code fixing colors and landscape mode.

*** You need an administrator account for the Sita Software Ticketsystem to be able to use this app *** About Sita Software: Sita Software S.A. was founded in 1996, is based in Luxembourg and creates the Azur Software which includes Accounting, Fiduciary, ERP, DMS, Point-of-Sale, Health-Insurance, eCommerce, etc (all multi-language and multi-curr…

A simple app to split a restaurant bill between people.

Best Contacts Backup and Restore app for Android. Quickly backup your contacts to a CSV File. Mail the CSV file to your email. Manually update the CSV File to add/update/delete contacts. Restore the contacts back into the phone (For Lite version, up to 50 contacts are restored) 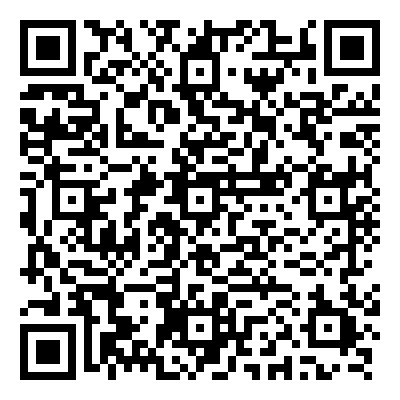 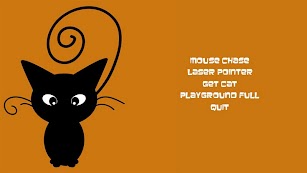 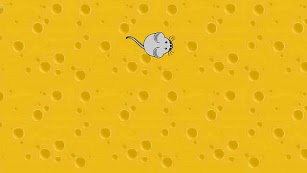