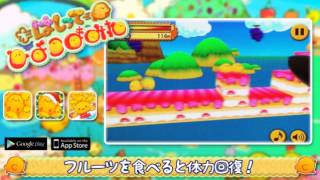 [Ver.1.1.0]
-A new friend came.
- It can play now on a new stage.
- The chat function was added.
- The message function under play was added.
(At the time of a start and end in the matchless mode.Every 100 chicks Get numbers.)
Android
»  Games
»  Casual
»  ChicksRun

ChicksPusher is back as an action game!

One day, the chicks drifted to the stage, “Pepipo island” which is made of tons of tweets!
Chicks are so into the sweets that they never know they are scattered.

And they also never know the island is controlled by a danger chick, Bokan.

There is only one chick who noticed.
He decided to gather his comrades, but he worries if he can by myself or not.

So he needs your help to lead!

[how to play]
The goal is to gather all chicks.

When you touch the display, a chick jumps.
And you keep touching, a chick can fly, too.

Be careful! There is a dangerous chick “Bokan”!
If Bokan appeared, step on or jump over him.
Otherwise he takes the chick’s HP, and if the HP is gone, the chicks can’t run any more.

But it’s OK you can recover the HP by eating fruits.

Go for gathering the chicks he left apart as many as possible!

※If you have any question, please specify the application’s name, gmail, form of your phone, and the OS version with your question.

An official mobile banking app of The Bancorp Bank. This FREE app gives registered online banking customers secure access to their bank accounts 24/7—all, at their fingertips, from the convenience of their Android mobile device. • Quick and easy Passcode access • Check account activity and balances • Search transactions by date, amount or check nu…

Get Moven with Smart Banking and take control of your finances. Whether you’re buying groceries, dining out, or saving for something on your wishlist, Moven automatically analyzes your spending and gives you instant receipts and insights so you can spend, save & live smarter. Want a summary? Moven provides a Daily Digest recap of your spending…

Playstation 4 owners will love this news app which features the latest breaking news, rumors, tips, tricks, reviews, videos and everything you can possibly imagine related to the PS4. PS4 News is brought to you by PS4Daily.com, the leading website for Playstation 4 related news. What you’ll find: ✓ PS4 News & Rumors ✓ PS4 Tips, Tricks, &am…

Quickly and easily convert files between formats with PDF Converter Pro. Preview your file conversions directly in the app. Your conversions will be backed up automatically and when you get a new device. Furthermore, your converted files can be downloaded and shared directly to Gmail, Google+, Facebook and others. Supported input types: * PDF *… 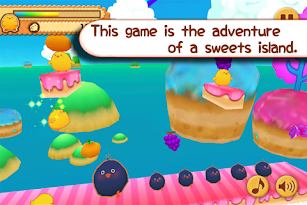 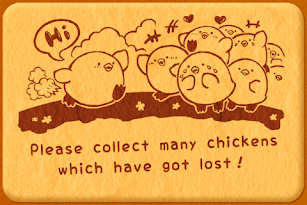 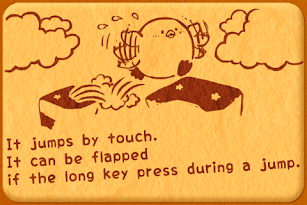 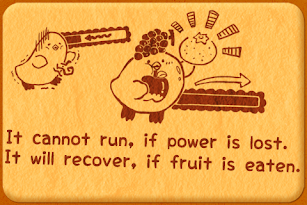 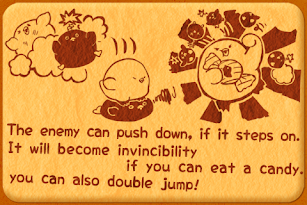