Chipmunks are small, striped rodents of the family Sciuridae. All species of chipmunks are found in North America, with the exception of the Siberian chipmunk, which is found in Asia.

Tamias is Greek for "housekeeper",[5] a reference to the animals' role in plant dispersal through their habit of collecting and storing food for winter use.[6]

The common name originally may have been spelled "chitmunk," from the native Odawa (Ottawa) word jidmoonh, meaning "red squirrel" (cf. Ojibwe, ajidamoo).[7][8] The earliest form cited in the Oxford English Dictionary (from 1842) is "chipmonk," however, "chipmunk" appears in several books from the 1820s and 1830s.[9] Other early forms include "chipmuck" and "chipminck," and in the 1830s they were also referred to as "chip squirrels;" probably in reference to the sound they make. In the mid-1800s, John James Audubon and his sons, included a lithograph of the chipmunk in their Viviparous Quadrupeds of North America, calling it the "Chipping Squirrel [or] Hackee."[10] Chipmunks have also been referred to as "striped squirrels," "chippers," "munks," "timber tigers," or "ground squirrels;" although the name "ground squirrel" usually refers to other squirrels, such as those of the genus Spermophilus.

With ICD's mobile app, your insurance life just got easier! Keep our app on your mobile device to quickly file a claim, make policy changes and request additional quotes. And don't forget to take care of policy payments directly from the app! Register your user name and password and ICD can download ID Cards and Documents directly to you…

Welcome to the weekly audio/video sermons from Family Worship Center. We preach and teach Jesus Christ, who He is and what He did on the Cross for each and everyone one of us for Salvation and Sanctification according to scripture. Whatever we have need of can be found in the Finished Work of Calvary and that alone.

Amateur radio (HAM) is Callbook for. The public can not be used. Just radio (HAM) must be licensed. Callbook callsign of the museonsa (Callsign) to provide information based on application. Call sign, address, name, search, modify, and several features Callbook data (linkage map, a compass, DTMF, phone information, eco-Link, the Federation website…

Motorists can now top up their NETS FlashPay and Autopass Cards with their credit cards on their Android smartphones via the NETS FlashPay Reader app. This new service offers drivers with a simple, quick and smart way to top up anytime, anywhere with their Near Field Communication-enabled smartphones. FlashPay cardholders can also check their card… 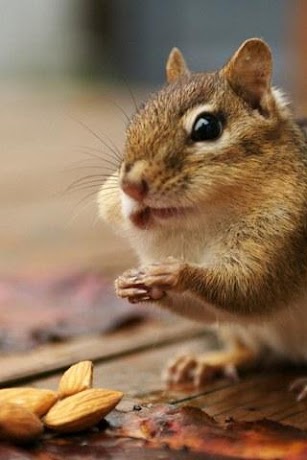 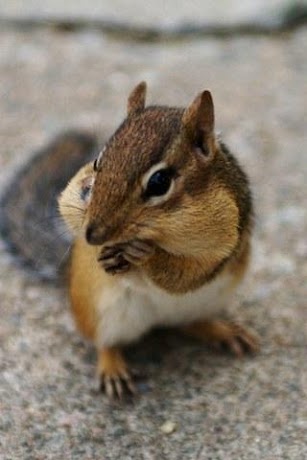 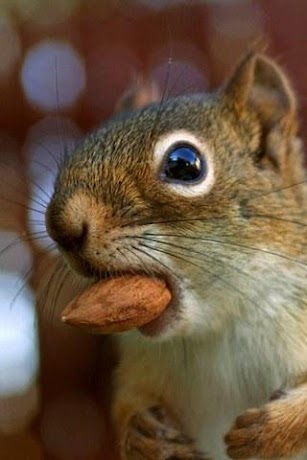 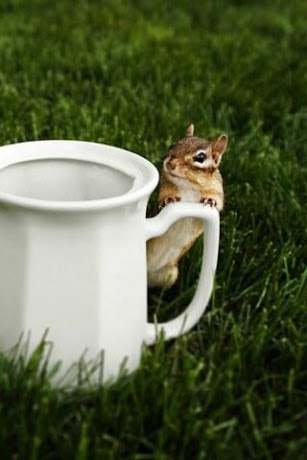