*Note
If your email account is set up to receive messages only from designated domain names, you will NOT receive our reply to your inquiry.
Please add [karepet@arith-metic.jp] to your address book.

[Story]
Your once ordinary life is turned upside-down when your father's business suddenly goes backrupt. The debt is an astounding 50 million dollars!
You're determined to help him in any way you can, but how?!
Suddenly a hot guy appears, only to make the craziest marriage proposal ever!

A tangled love drama with all sorts of twists and turns. Just see if your heart doesn't skip a beat or two!
"We're bound by a contract. We're not friends." "Where's my kiss to seal the deal?" "You said you'd to anything to help, right?"

Just how dangerous will being married to a celeb get?!

-Souji Shirogane
The attractive young president of the Shirogane Corporation. Celebrity and president of an IT firm.
The terms of succeeding his father as president: getting married. His domineering personality is his flaw, but also charming.

-Touma Saji
A celebrated top idol who's sweeping the nation.
The person he loved was forced into a political marriage. Is he trying to hide that?
You looked forward to being able to chat with him, but it turns out he has a hard time showing his affection for others.

-Shinobu Arima
Part-time celebrity, full-time nightclub manager.
The secret, yet favorite son of an important politician. It seems he's being groomed as his successor...
A cool, refined personality only deepens the mysteries surrounding him.

-Kurosaki Ryo
The pushiest, fiercest, and hottest surgeon around.
Yet it looks like he's got a soft spot for the main character...?
Just what kind of operation does this white-robed, celebrity surgeon have in store for you?!

Also featuring a tempting lawyer and enticing doctor. Not a moment to catch your breath!
This tricky game of love starts with marriage, and ends wherever your wiles take you!

Play out various otome game scenarios with the dreamy sorts of guys from shoujo manga and romance novels!

[Your exciting love story can begin today! No registration needed!]
More than 780,000 people have played Naughty Contract Marriage, the ultimate free love simulation game that starts with marriage.
Where will your love life lead you, now that you're stuck with a contract marriage?!
Play this unthinkable, but not quite, otome game for free!

[Romance Game System / How to Play]
Use your daily Scenario Ticket to advance the game's story.
Enjoy the cute avatar and event systems.
Comes with plenty of gorgeous illustrated CGs!
Use your avatar to increase your Affection Levels and get the best CGs and scenarios!

※ Play basically is free. However, you have to charged a fee if you enjoy special scenario, the avatar part.

The Salsa Festival app is a must have when you intent to visit the Amsterdam International Salsa Congress in Amsterdam. It provides you with the latest news, workshop information, parties, the artists, and more. 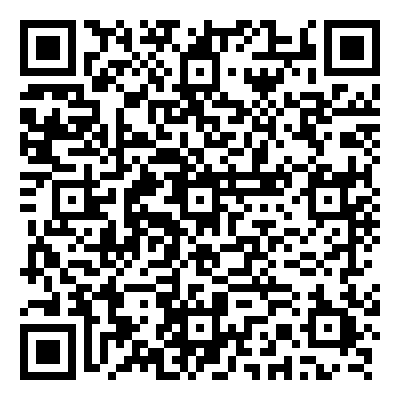