Now start the game with cute Elephant character and get 3 consecutive WINS of “1-2-3!(Acchi Muite Hoi)”
Elephant Character is so cute.

Get Smart Mind Hacking is a RSS reader which brings together inspiring blogs for lifestyle hacking. Don't let boredom and routine get you stuck. The Internet is full of inspiring ideas to improve your lifestyle, and this app has brought some of them together. From fast-learning to work management passing through memory tricks.Get Smart Mind Hacking….

Formerly known as the NPR Podcaster Money Economy, we have re-packaged this app to include more podcasts on the economy and global business, as well as personal finance and money management, sourced from NPR and beyond. Introducing, THE PODCASTER - MONEY & ECONOMY. All your favorite podcasts and programs from NPR that had been part of the old…

A cute memo notebook app for girls Using this Memo Widget with adorable handwritten letters, you can attach To Do Lists, Shopping Lists etc. to your Home Screen. Touching the widget will take you directly to the editing screen, making it easier to manage. Keep track of your notes by adding this cute Widget on the Home Screen! (This memo pad support…

Your one stop app for everything you need to know about Kegel Exercises for Men - including how to's, videos and rewards. Kegel exercises for men are great for your health and have been known to be a factor in improving your performance in the bedroom with your partner. Other benefits include correcting premature ejaculation, stopping erect…

A ride-as-you-can game. In Draw Rider, your goal is to stay on the bike the longer the better, while insane realistic physics try to knock you down. 1-bit graphics allows this game to be played on a toaster, and its gameplay can be rather tricky when not plainly difficult. Rag doll physics are nice, though shouldn't strike anyone by now; array of v…. 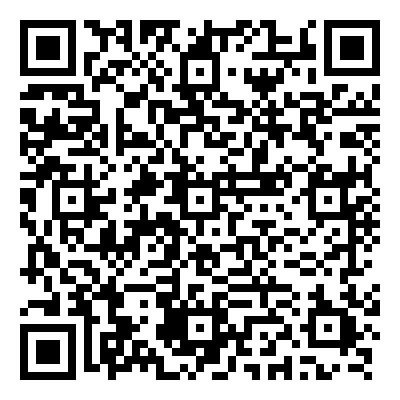 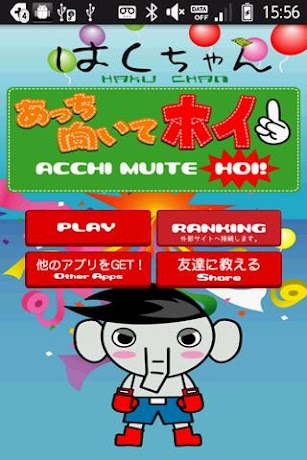 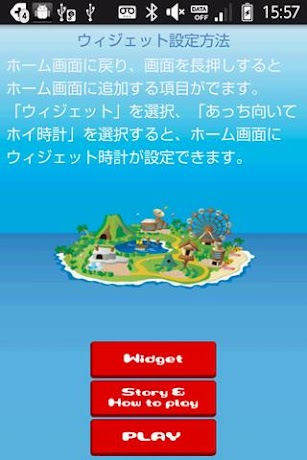 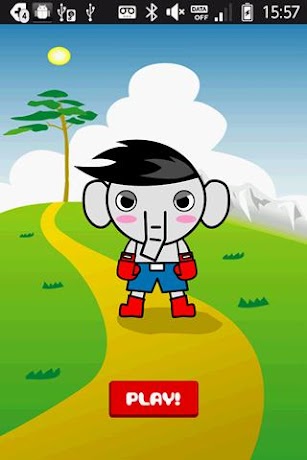 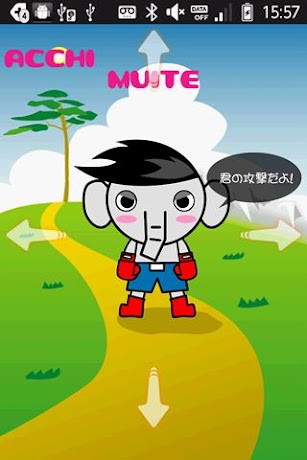 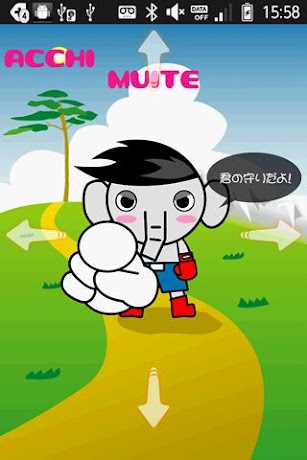 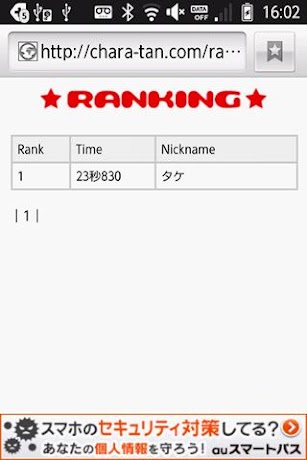