Match gems of the same color and uncover the egg

Dragon Gem is a classic puzzle game that requires logic thinking and quick reflexes, the perfect combination for exercising your brain while having a great time.

How to play? Match three or more identical jewels until the board is transparent, so the egg will appear. Then, the final objective is to move the egg towards the last line and you'll have successfully finished the level. Each match makes you earn a different power-up, so make sure to try to create bigger combos every time and get the flame jewel, the timing jewel and several others.

ITREEGAMER is the developer of Dragon Gem, a fun and simple game which will have you addicted for some time, as each level is long enough to get you frustrated.

Fun and addictive Match-3 game!
Another classic Match-3 game launch on google play.
Your mission is to win Dragon Egg, pass the levels and try to get all stars in each level.

How to play:
1: Match 3 or more identical jewels.
2: Match the jewels until the board transparency,the Dragon Egg will appear.
3: Make the Dragon Egg down to last line to pass the level.
Tips: Eliminate the jewels quickly can get extra scores.

Match the jewels until the star falls and advance through the levels. In the group of Jewel games, there are some which are slightly better than the rest, this is one of them. Jewels Legend is fun, well-designed and definitely more enjoyable. The mission in this particular game is to win the Jewels Star in every level: match three or more identical….

Classic game of "Match 3" , jewels star 2 released in Goolge Play. Your mission is to win Jewels Star, pass the levels and try to get all stars in each level. How to play: 1: Match 3 or more identical jewels. 2: Match the jewels until the board transparency,the Jewels star will appear. 3: Make the jewels star down to last line to pass th…

Play a great jewel game and try to move the star down. It seems that jewel games are still one of the most popular and profitable games for Android. Jewels Star is the perfect proof, as this game created by ITREEGAMER, has been really successful among Android users. This game includes two worlds with more than 150 levels inside, which you need to u….

Jewel Epic PRO is Classic Match-3 game! Bright colors, enhanced gameplay, amazing power-ups and the same addictive game mechanics await for you in this fancy installment of the hit match 3 puzzle game. Goal of the game is to get Jewels Star and try to get all stars in each level to clear the level. How to play: 1) Swap jewels to match 3 or more id…

A simple matching game with many power-up jewels. Jewels Saga Pro is a classic matching game for fans of puzzle games. Align three or more same-colored jewels to make the board look transparent. After that, your task will be to drop the jewel star to the bottom side of the screen. Graphics are pretty simple and are no ground-breaking at all, but wo….

Ultimate Match-3 game in the jewel world with addictive and exciting adventures! Jewels Legend (from LinkDesks Inc.) is an addictive and exciting adventure match 3 game filled with colorful jewels crunching effects! This jewel game has well designed puzzles for you to play in anytime and anywhere! Be the Jewel Star and unlock all castles in this j… 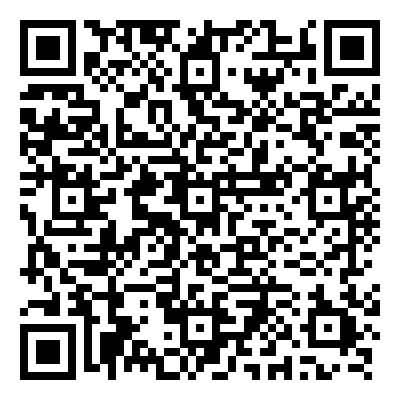 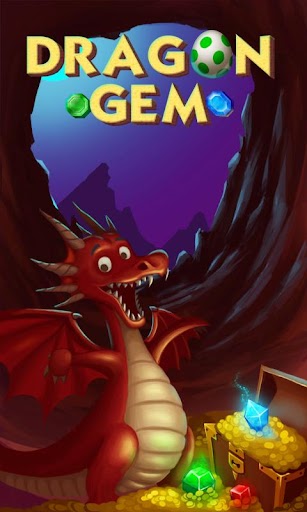 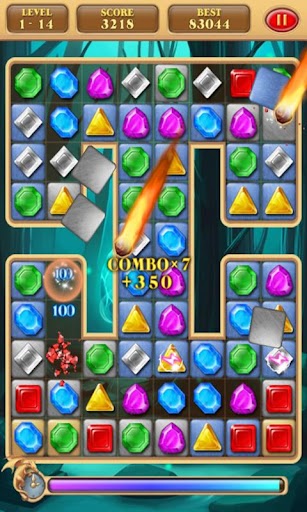 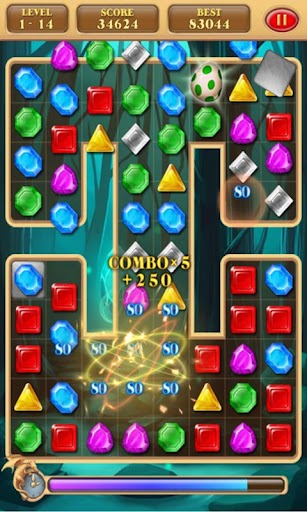 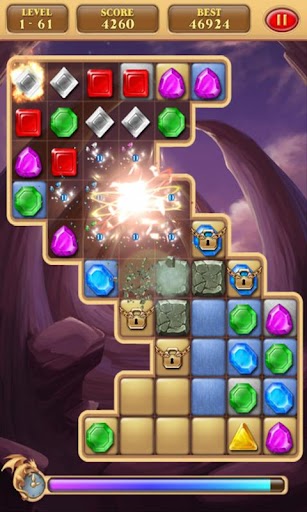 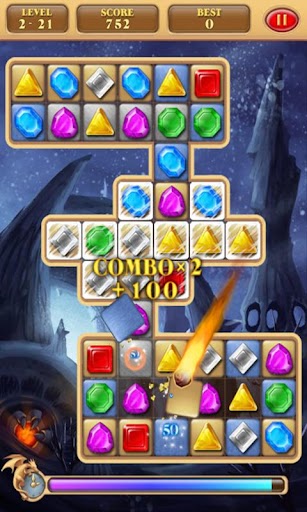 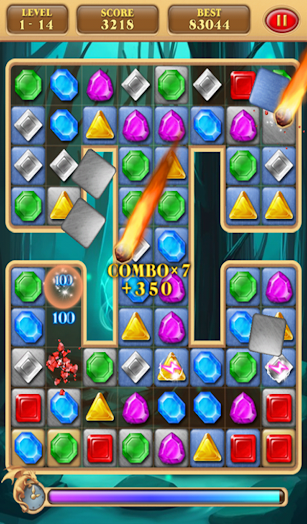 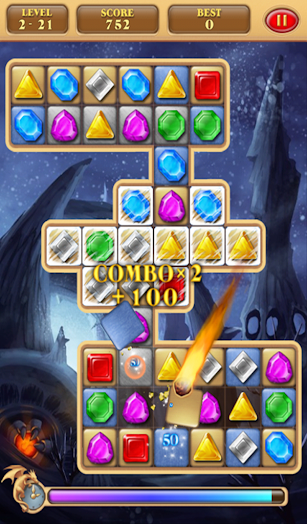 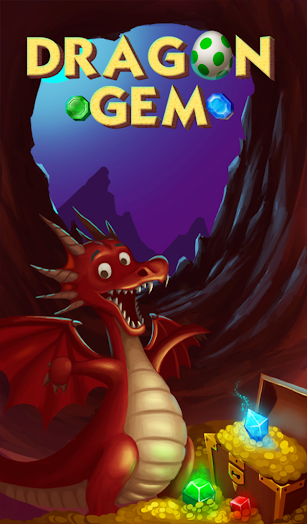 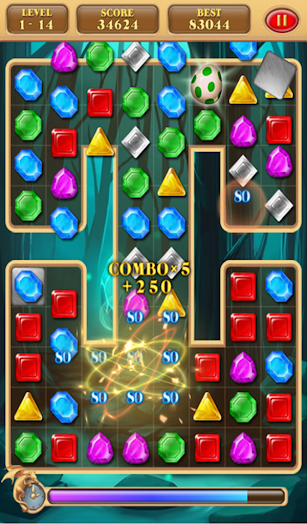 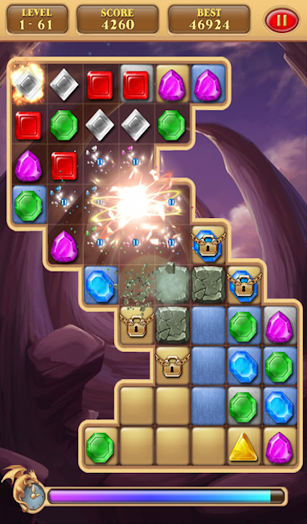