Download APK from previous versions of drop the egg !

Help Dicy the dice bird to lay her egg on the nest!

On a very distant place...far far far far away...there's a planet where the bird has boxy shape and...bouncy egg....
They lay their eggs on the mountain but it's not an easy thing to do...some are easy to put the egg but most are not easy, some hidden behind rocks, moving rocks and some are guarded by....a big creature...but fortunately the egg is resilient one! It can stand drop from the height for many times before destroyed...
So help Dicy! All you need to do is just move the bird and let her know when to release the egg..

How to play?
Easy! Tilt your device to move the bird right or left then press the virtual button on the screen to release the egg. You can put the egg directly to the nest but most of the time you need to bounce the egg. Where to bounce? Now that's the challenge :)
You only have three eggs and 30 seconds to put the egg before the game ends. So pick your rock to bounce wisely. Remember, bird position in top or her lower flying can yield different bounce result.

Features?
50 levels to play, physics based games and easy navigation. Vibrating if successful attempt ( can be turned off ), supports display 320x480, 480x800, 600x1024..other size can be used also but maybe some display cropping occurs.

Tested run flawlessly on many devices including Sony Xperia Arc, Xperia Mini Pro, Xpria Play, Acer Tablet A101, Samsung Galaxy Tab 2 7.0, Samsung Galaxy Tab 2 10, Samsung Galaxy Ace, Samsung S4, HTC Evo and many more...
With so many Android devices with different specs, there's a possibility some won't work, but if your devices has accelerometer / gyro and touch display then you should be able to play.

Kinderdance® introduces the elements of tap, ballet, imagery and acrobatics to develop the child’s self-confidence and self-esteem whilst encouraging body awareness and improved co-ordination, stability and flexibility. Kinderdance® is designed to help children with their fundamental motor skills, musicality and social skills. Our classes are desi…

The Game Timer was created (although not limited to be used) for enforcing timing rules while playing board games. The two main functions allow the game to be timed on a per-turn or an accumulation basis. In Per Turn mode, the user can set a time per turn and keep track of how many times a particular user goes over. The second mode, Time Bank, is s…

Lotto Drop App is a tool that allows you to play the lottery the smart way. Play the following Canadian lotteries: - Lotto 6/49 - Lotto Max - Lottario *Note: Can be used in other countries as well where user selects 6 or 7 numbers from a pool of 1 to 49. It was designed to be fun, easy-to-use, and intuitive. The app has four main functions that… 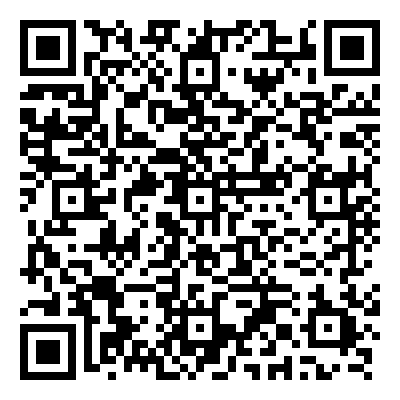