"Three of a kind, three"

It happens that sometimes you just want to enjoy a game without worries about whether will it run properly, or complex plots or too demanding gameplay. Yes, it's bubble blasting time! You already know how it works, join bubbles in groups of three of a kind and make combos. By the way, this Egypt Zuma not only comes with a delicious muteable tune , but also incorpores aaall the known powerups in the genre and the most twisted paths ever. As if this wasn't enough, there's an upgrade system and the hardly ever seen before option to tap twice on your bubble launcher to discard the current ball, though it's faster to throw it nowhere.

Therefore, even though this game won't ever be put as an example of anything other than gameplay, it's actually a very good gameplay. It's, in short, as it should be.

'Egypt Zuma - Temple of Anubis' is a Zuma-like (marble shoot out, match 3) game with the Egyptian theme. It is easy to play, but truly addictive.
Your goal is to clear all the marbles before they reach the end of the path, and meanwhile, achieve Combos, Chains and Gaps as many as possible to get the highest score.
How to play:
1. Touch the area of the screen where you want to shoot.
2. Group 3 or more identical marbles together to clear them.
3. Swap the shooting marble by touching the marble emitter.
4. Achieve Chains by clearing marbles continuously using shooting.
5. Achieve Combos by clearing marbles continuously using attracting.
6. Achieve Gaps by clearing distant marbles using shooting.
7. Get a higher score by achieving Combos, Chains and Gaps as many as possible.

Features:
1. Very Easy to Play - Suitable for all age groups.
2. Large variety of Beautiful Scenes - 5 different scenes with 180 well designed levels!
3. Flexible Gameplay - This game contains the gameplay of the original zuma game (Zuma's Revenge) and the Loxur series, which will offer you more fun.
4. Attractive Props - Lightning ball, multicolor ball and more interesting props are available.
5. Growing System – You may reduce the difficulty level by upgrading the marbles with coins you earned in the game.

Defend the Egyptian land from the huge troops of enemies. This battle game (tower defense game) is not just the battle of powerful weapons but also the game of strategy. You need to plan strategically and use all possible tactics to safeguard your land at the TD game. Enemies are very strong than you actually think. Use the weapons smartly and…

Marble - Temple Quest is a type of Marble shooter games, where you have to marble shoot rows of colorful marble lines to eliminate them. The marbles classic, the balls or marbles will come in the Temple quest and you have to aim your marble shooter carefully to create match three marbles of the same colors. Game Features: Two game modes and…

As an explorer in the Zumba Deluxe 2019 there, there is only one going to be blocked by the marbles and your mission is shooting to blast all them. You have to complete all the levels in challenge mode, help frog marble defense in jungle marble and try to get three stars in each level. How to play Zumba Deluxe 2019: 1. Swap the shooting marble by…

An other version of Egypt Zuma. Yes, it's the same game with different stages and a different setting, just in case you have played Egypt Zuma so much and you still want to continue playing. For your convenience, below is the original review which completely applies to this new version. "It happens that sometimes you just want to enjoy a game witho….

'Temple of Death' is a marble blast (marble shoot out, match 3) game with the Egyptian theme. It is easy to play, but truly addictive. Your goal is to clear all the marbles before they reach the end of the path, and meanwhile, achieve Combos, Chains and Gaps as many as possible to get the highest score. How to play: 1. Touch the area of th… 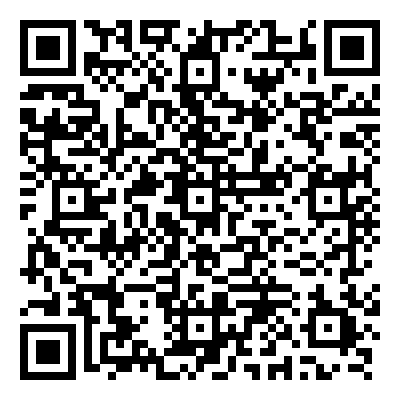