Flatland is a flat world.
In the beginning there was nothing.
Then the first shapes, primitive, were born by the finger of the creator.
These shapes have a body obeying the laws of physics defined by the super-creator.
Flatland is a small world which nobody can leave, even after death.
Death is necessary in order not to stifle the physical body.
But the soul shape of the body remains beyond the matter.

Love is a very strong force.
Male and females of the same species will love each other.
Couples are formed, and will not dismantle ever.
Bodies are stuck in their passion, even beyond death.
But if love was to disappear by the will of the creator, this would be a new freedom for the bodies.
But that would be like exchanging the trap of love for the trap of eternal movement.

Once there was no life; bodies were born only by the finger of the creator.
Then life was, the one that happens by itself, by the serendipity of encounters between males and females.
To ensure life, is to give up on passion; movement continues beyond love, in order to maintain dynamics for the sake of children.
The legend tells that the super-creator faced a dilemma between multiplication and regulation.
Therefore he decided that bodies would be born sexual.
But the day of engendering would be the first and last time.
After their unique child, bodies would leave their sexuality, free at last, forever.

The super-creator loves to invent new laws, to the delight of creators worldwide ...

Hold the power of Bandera Bank in the palm of your hand. Check your account balance, transfer funds, and make loan payments. This app is for Bandera Bank account holders. Account holders can sign up online at www.banderabank.com. Bandera Bank does not change a fee for mobile banking. However you may be charged for web access by your mobile wirel…

Rattled by a pothole? Gazed on graffiti? Bothered by overgrown grass in your neighborhood? Montgomery, AL residents and visitors can use the Montgomery311 app to notify the City and receive status updates as the issues are resolved. Montgomery311 is a free application that allows you to create service request for non-emergency city issues, pinpoint…

Description By installing this app you agree to the End User License Agreement terms at http://docs.oracle.com/E68200_01/P6ULA/en/P6A_EULA.html. If you already have a current license and connection to Primavera P6, P6 mobile is the perfect companion to P6 web for team members on the go. The simple interface allows for quick status updates and time…

Sex Tips for Women 1. Drunk sex is not better than no sex. There’s always the morning. 2. Dirty talk is completely necessary. Please tell us you like our bodies. You don’t need to exaggerate – we realise it’s not just like hopping on top of Dirk’s giant Diggler – but do flatter. 3. If you like it rough, tell us up front – in fact, preferably in… 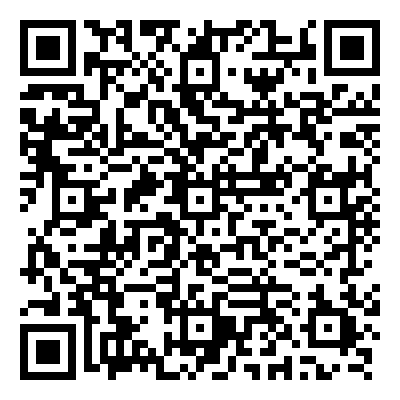 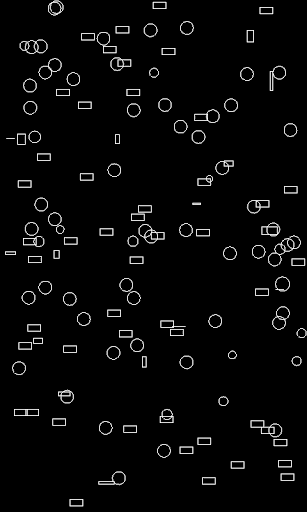 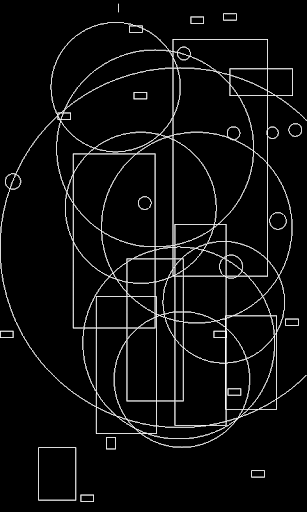 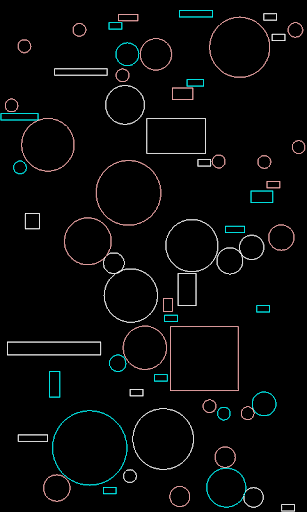 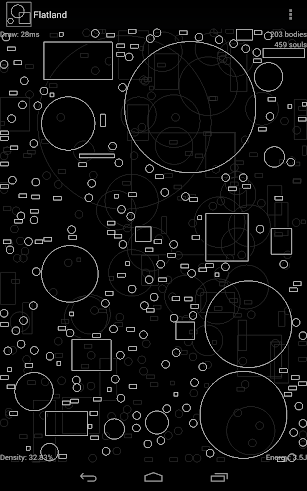