Game will now render at native resolution of each device, greatly increasing the visual quality on some devices (however, game still only renders in 3:2 aspect ratio)
Android
»  Games
»  Casual
»  Flick Kick Rugby Kickoff

Enjoy Rugby on your phone as the Rugby teams of the world compete this season!

Get the free version of the #1 Paid Game in Ireland & New Zealand! #2 Paid App in the UK! Rugby 2011 is here and this is the best way to prepare for it!

Will you score the game winning kick?

Play for a few minutes or several hours...

Instead of us raving on about how great our own game is, here's what those people that voted with their wallet thought:

"An amazing game. Really addictive - get it!"

"Supremely addictive, amongst the most addictive apps I've ever had the pleasure of using"

The intense pressure, excitement and skill of Rugby conversion kicking is a moment away.

Challenge yourself to see if you have what it takes to be the hero on the day and win the match for your team.

* Intuitive Flick Kicking: Control the angle and curve of your kick with the flick of your finger.

* Realistic Rugby Pitch: 360 degree wind with shifting severity. Anything from a light breeze to gale force winds must be taken into account if you want to score a conversion.

- Sudden Death: The classic test of skill. No time limit, just keep making kicks to add multipliers to your score.

- Arcade Mode: 5 kicks taken from five different positions. Score as many points as you can. The 5th kick at each position will award you bonus points if you make it. Each successful goal will earn you points, but keep your eyes on wind strength and direction. Total is out of 25 possible kicks.

- Time Attack: Quick Fire Flick Kicking! Make as many kicks as possible within the time limit - Don't buckle under the pressure

- Practice Mode: Perfect your technique and learn how to become a kicking master

* Online Leaderboards and Achievements: Show your friends that you're the best kicker around.

Brought to you by PikPok, makers of the highly rated Rival Stars Basketball, Flick Kick Football Legends and Into the Dead.

If you like Flick Kick Rugby, be sure to check out PikPok's latest release: Flick Kick Football! Golden Era football the way it's meant to be played!

You can create and track your own fishing Hot Spots and either keep them private for your own use or share them with other anglers within the UFINDFISH community. You can also submit questions and get answers from real fishing pros, access informative fishing tips, and even view/share YouTube fishing videos that will be updated regularly. Her…

MobileManage app by Kaseya extends the reach of your IT organization to protect and secure your mobile device remotely. This app provides IT professionals with remote management and security visibility to ensure corporate IT policies are followed. MobileManage app allows your IT organization to: • Automate email configuration and settings on your…

NOX for Android(tm) allows you to control your NOX Systems. It offers you full control over your system including alarms, setting areas, temperature sensors, ground floors, IP-cameras and logs. PLEASE NOTE: You will nead a NOX System which is configured for access by NOX Android by your installer. It will not work without NOX System!

commit2Bfit.co.uk is an online weight loss plan that has been developed by the NHS in Birmingham (UK) specifically for men. The 12 week interactive online programme has been designed to help men lose weight and waist size so that they feel fitter and healthier. This commit2Bfit app will help you stay connected with the commit2Bfit website. Using…

The Get Bart App provides you with helpful resources and easy access to emergency tools that can help get you to safety in the event of an accident. App Features: - Emergency Accident Center - One Touch Access to call the Police or to locate the nearest Emergency Center - Accident Form to report when you have been involved in an accident - *Abilit… 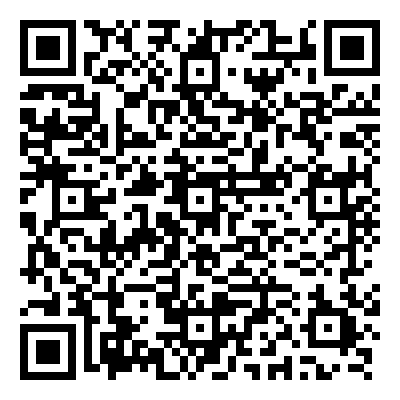 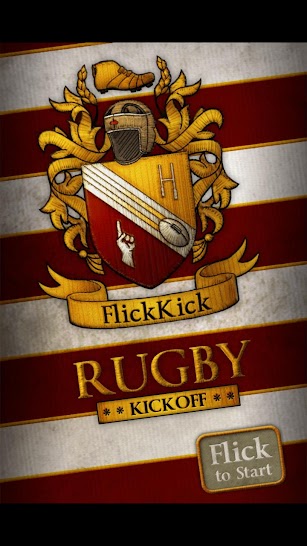 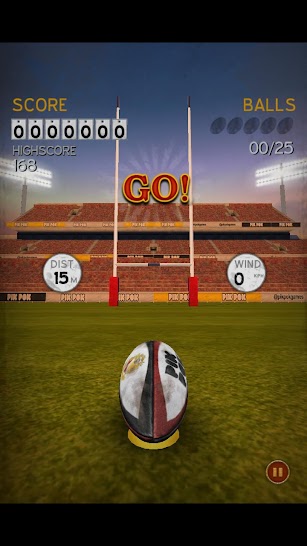 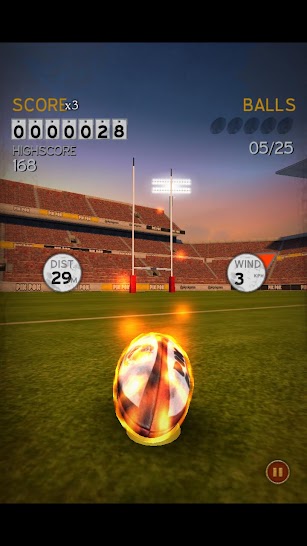 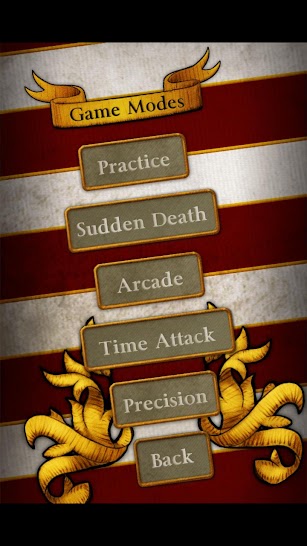