Flying Pigs is a 3D casual game based on a fairy story called “Three little pigs”.

[The house of the three little pigs has taken]
Their revenge has now begun The content of this game is simple. All you need to do is to set the piglets into the cannon and aim them to the wolves in the stage.
You will complete the stage when you wipe out all wolves within specified number of times by either hitting the wolves with piglets or dropping them down to the ground by destroying their footholds.

[Approach from 360-degree!]
You can fire the piglets from any angle. As you go up the stage, you will be able to predict the course of a bullet which able you to think of the specific battle plan such as the spot and angles where you fire from etc.

[Collect the coin!]
The Real ending awaits you when you collect all coins by the end of last stage.

How to play
1. Press Start and choose Stage for starting the game.
2. Shake the smart phone to set the aim. Touch the screen to fire the piglets.(Smoke from cannon shows the course of a bullet)
3. You can fine-tune to the course of a bullet by tipping the smart phone from right to the left.
4. Wipe out all wolves within specified number of times to complete the stage. You can do so by either hitting the wolves with piglets or dropping them down to the ground by destroying their foothold.

The goal of the game is to unravel the 8 words. The first word consists of 10 letters, the second - of 9 letters, the last - of the three letters. In one move, you can try to guess one letter or word entirely. The fewer moves made, the better. Features of the game: - English and Russian dictionaries - more than 21000 English and 7000 Russian words…

This is a logical game for two players. In this game human plays with four sheep and Android or human with one wolf. At the beginning the sheep and the wolf are located on the opposite lines of chess board with size 9x9. Players move diagonally to the nearest empty cell, the sheep - only forward, the wolf - forward and backward. To step tap on the…

New Horizon Christian Fellowship is "The Church Where Heaven Meets Earth in the Fox Valley." When you download this FREE app you will have the ability to stream Pastor Michael Hurst’s sermons via video or audio podcasts. Other features include one click access to information about our ministries, upcoming events, and contact information.

The new style of Kamidana (household shinto altar) fitted the era. Offer everyday thanks and pray, then cherish those around you. ---- Once Kamidana was enshrined at the keypoints in home, like the central pillar, kitchen, entrance and bathroom, and it cherish home and the bonds of familyship. Nowadays, smart phone is a key of our life and people…

A messaging app for couples. Couple, as you could imagine, it's a messaging app focused on one to one communications rather than large groups or anyone in your contact list other than you "chosen" one. In exchange, it adds several features suited for this task: you can share a chalkboard where to draw your shopping list, a private calendar for birt…. 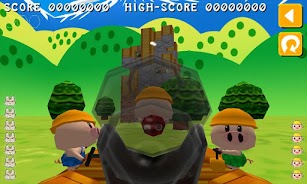 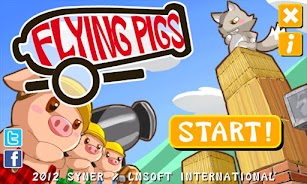 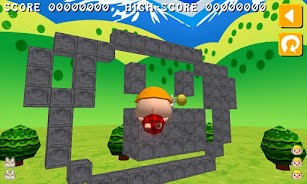 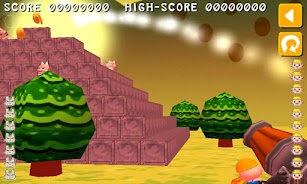 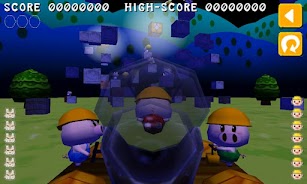