If medieval and royalty RPG are your thing, then this will be a considerably enjoyable experience for you. It also includes an item completion feature and other fun elements to keep you entertained!

The English version was created from the original Japanese version, so no balance changes have been made.

Hence, leveling up and gold acquisition efforts may require a effort and time.

Ad-Free for all our loyal players FOREVER!

Gairaldia 2, sequel of this game, has been released!

Triton bubble breaker: it can be a very fun addictive puzzle game. Pop and burst bubbles to create a large chain of bubbles of the same colour. The longer this chain (or group) is, the higher your score will be! Bubble breaker is ideal playing when you are waiting! All classic modes are available as some additional modes, so try them all! Feature…

Intergraph Field Inspector is a tool for collecting spatial data using a regular smartphone and its build-in sensors. The user can collect spatial position of assets, follow up on reported issues, document field work etc. The app uses the smartphones GPS for positional data.

This memory game uses tunes instead of cards. Listen carefully and find the matching tune. The game can be played solo, or with two players. In solo play, the challenge is to immediately remember as many tunes as possible. Music Memory uses tune sets ranging from easy to difficult. Some tune sets are installed, but others can be generated on the S…

NtpWidget is a simple widget that shows the time from an NTP server.

With this application, you can add your Inspire card, view your points balance and your exclusive Inspire offers, buy products, synchronize your favourites with your SAQ.COM account and check out the opening hours of the nearest SAQ! Get loads of practical information at all times: Inspire • add your Inspire card to the application • view your In… 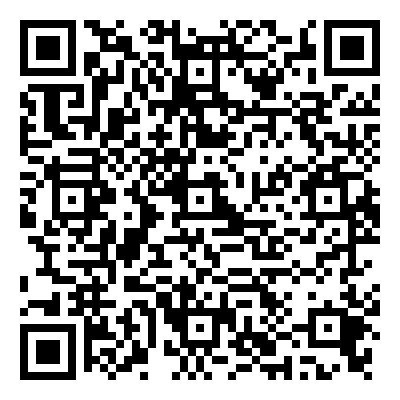 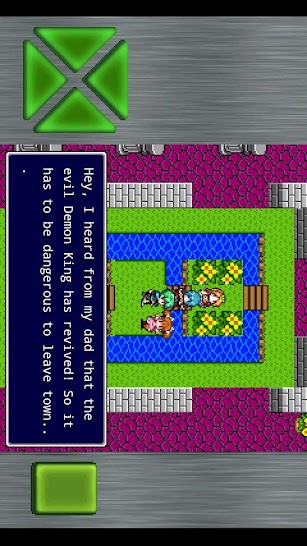 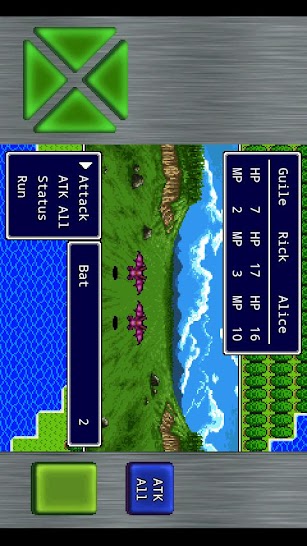