Dessert is the usually sweet course that concludes a meal. The food that composes the dessert course includes but is not limited to sweet foods. There is a wide variety of desserts in western cultures now including cakes, cookies, biscuits, gelatins, pastries, ice creams, pies, pudding, and candies. Fruit is also commonly found in dessert courses because of its natural sweetness. Many different cultures have their own variations of similar desserts around the world, such as in Russia, where many breakfast foods such as blint, oladi, and syrniki can be served with honey and jam to make them popular as desserts. The loosely defined course called dessert can apply to many foods.

Monibei is a Finance application that helps you to control your money. Main features: - Multiple accounts. Monibei could notify you if your balance is lower than an amount. - Account group with a default group. - Support for multiple currencies and exchange rates. - Transfers between accounts. - Scheduled transactions. Transactions that repeats i…

A family of three. Their names: Nick, Laura and Reese. They live in a new apartment. Reese has her own room. Nick and Laura have their own room too. Everything is grand. Can that be? (It can never be.) There are strange things happening in their new apartment. Creepy. BAD. Mind-racking. Nick believes it's Laura. Laura believes it's Nick.…

A novel that gives love, faith and hope in a better future An unusual love was born in the whirlwind of war. Dramatic circumstances affect the fate of the love story that started in Zagreb and continued in Belgrade, during the collapse of Yugoslavia. This is a true story about doctor Elenora who desperately fell in love with a married colleague. T…

First and Third Person Shooter. Stop zombie invasion and save your girl from zombie's hands! • Open 3D World to explore • Day/Night cycle to make a more immerse game • 11 different types of zombies and monsters • Allied NPCs to help you VS the zombie apocalypse • Possibility to recruit NPCs to help you while looking for ammo and food in th… 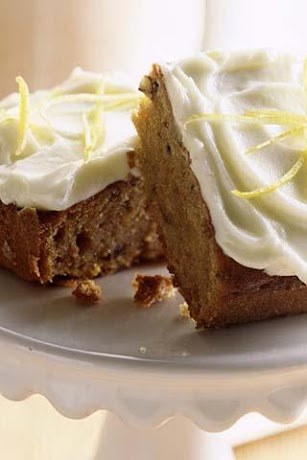 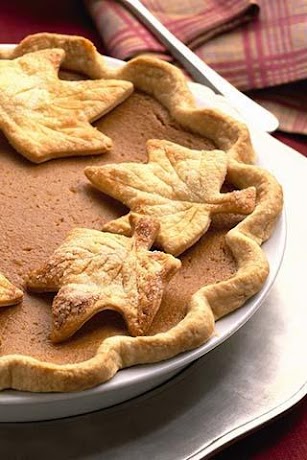 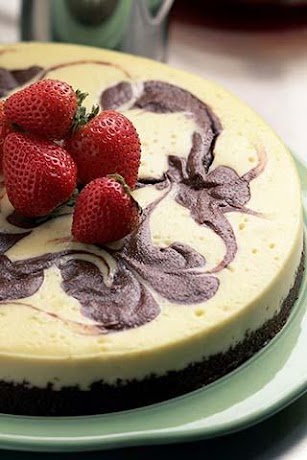 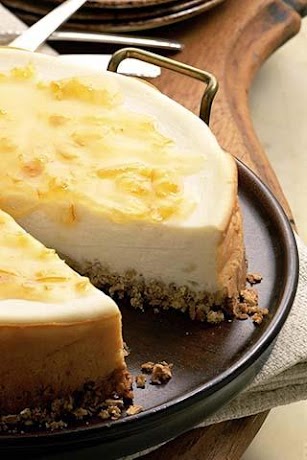