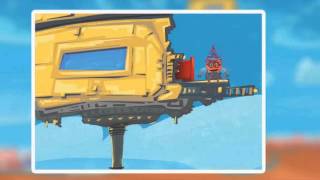 Ice Cream Maker welcomes you! Be part of ice cream games by making ice cream or yogurt in this cooking game for kids. Visit ice cream village where magic begins!

A wicked witch from the wicked land found out that her sister, a wicked witch of the west, was in deep sleep, because fairies, thanks to the kids, put her to sleep by making cakes. She was so angry that she sent her dragons to melt the yogurt land. After the damage that was done to them, Yogies need help to make as many ice cream and frozen yogurt as possible to rebuild the Yogurtland.

How to play Ice Cream Maker - Cooking Games:
Download the game
Press “PLAY” button to start
Choose the recipe
Click on the ingredient which glows, ice cream truck will bring them to the magical machine
Click on the Yogy who mixes the cream
Click on the second Yogy who will froze the cream
Click on the ice cream van which will drive the ice cream to the dress up
On the left side of the screen of frozen yogurt game you have 6 buttons:
Clouds:
- golden menu
- hand for moving elements
- undo button
Green Balloons:
• Background
• Color
• Mask
On the right side of the screen you have 6 buttons
Clouds:
- maximize
- minimize
- shuffle
• Green balloons with decoration elements
Once you start decorating the cooking timer will countdown.
After finishing the game you can
- save image
- set image as wallpaper or contact icon
- share on Facebook
- start over
In order to control the making ice cream game, you will notice the menu button in the left bottom corner of the screen. On clicking the menu you can
- turn on/off the sound
- start again
- reload
Facebook: http://facebook.com/IceCreamMagicGame

Ice Cream Maker - Cooking Games is an intellectual property of Wizards Time LLC - copyright 2017. If you have any questions contact us at office@wizards.rs

This app was tested on many smartphones and tablets, so that users do not experience troubles while installing or playing the game.

simple, ad-free note-taking Features: * auto-save on type * receive text from other apps * send notes to other apps (share) * notes stay on your phone (not cloud-based) This app is completely free and requires no permissions.

The Series 1 mindfulness meditation app constitutes the core practice curriculum of mindfulness-based stress reduction (MBSR) in the Stress Reduction Clinic at the University of Massachusetts Medical School, USA. Hundreds of thousands or even millions of people have used these meditations to develop and sustain a meditation practice based on mind…

This is the most straightforward Habit tracker and reminder App available for Android. There are no frills, but then you get simplicity in return. The focus is to help you exercise your good habits, or alternatively to help you avoid the bad ones. Simply enter each habit, how many times per day, or how many days, and from that point on, the hand…

With the RockPointe Church app you'll always be only a tap away from RockPointe sermons, group materials, and other awesome RockPointe stuff. You can browse the entire collection and easily listen or watch whatever you'd like, then share it with friends on Facebook, Twitter, or by email. 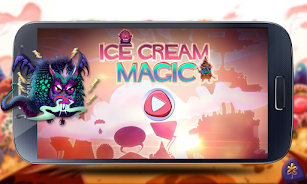 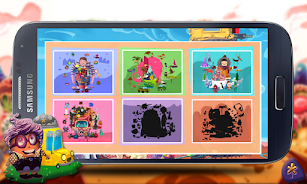 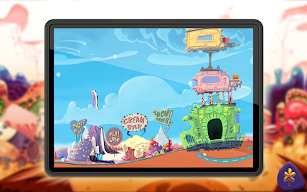 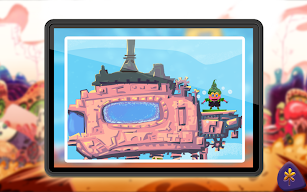 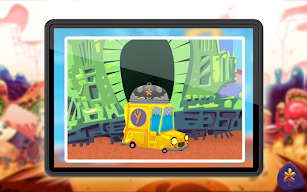 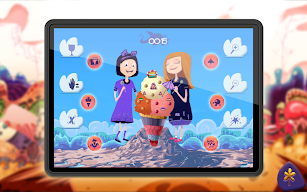 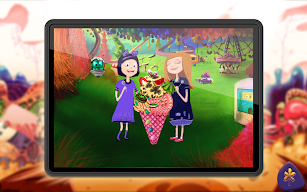 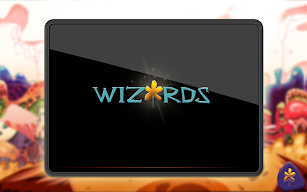 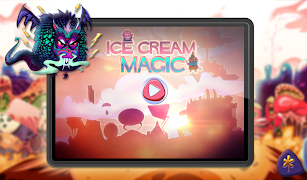 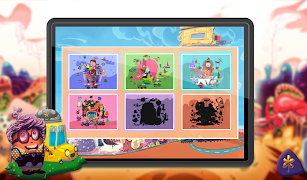 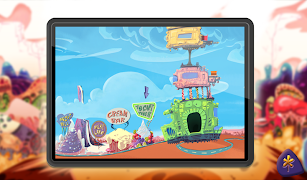 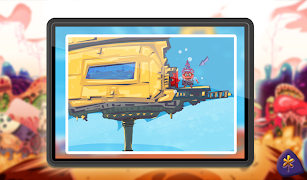 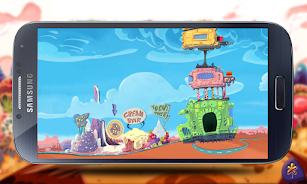 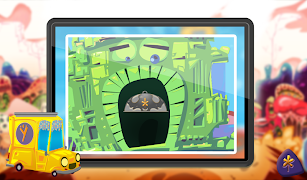 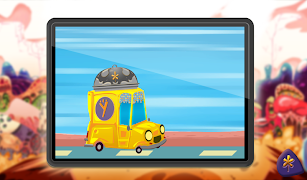 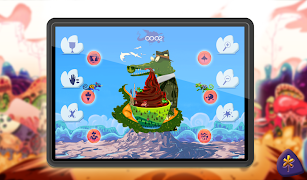 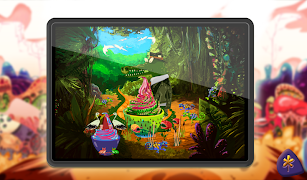 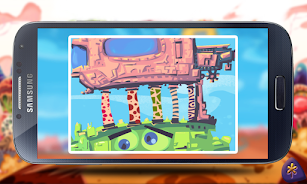 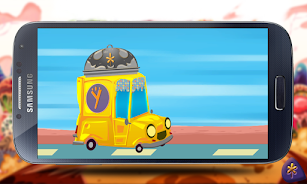 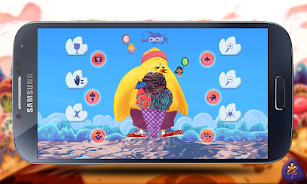 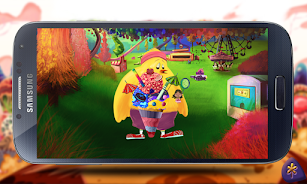 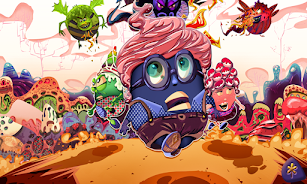 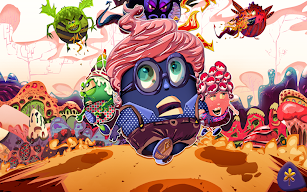 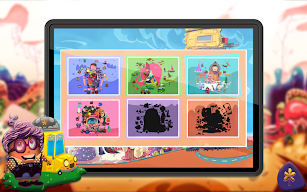