If you like match-three games in general and beJeweled in particular you going to love this game. The history of this game goes back to the end of the Cold War, to 1988, to the Russian DOS game Shariki (Bubbles). However the game was popularized by PopCap releasing a Flash based version in 2001 under the name of Diamond Mine that was later renamed to beJeweled (suggested by Microsoft). Since then 3 follow-ups to this game have been released. More than 75,000,000 copies of Bejeweled have been sold, and the game has been downloaded more than 500 million times. The game have been ported to all possible platforms. So why should you give our version a try? We tried to recreate all original fun of the game in a tiny 100Kb download.
The goal of the game is to collect max score by tapping or swiping adjacent jewels to line up 3 or more of the same kind (vertical or horizontal). These jewels will explode and a new ones will appear. The game will be over when you use up all available combinations on the game field (or in tournament mode when the time is up). Earn additional points for combos and cascades. Use menu to toggle between infinite and tournament mode, to check score or restart the game.
Don't forget to check our Game section for other fun games...

A 2D fighting game. This game, a tie-in app of the Disney movie starring Wolverine (you know), should be considered either a distant cousin of boxing games or a 2D fighting game with a rather poor performance. Having said so, however, you can fall prey of this game charm, because there are big robots with gooey names who can make combos and finishi….

Dress up and style cute Brooklyn for her first show on stage. Brooklyn is my sweet little granddaughter that loves to sing and dance. I made this game for her! This is the ad-free version. 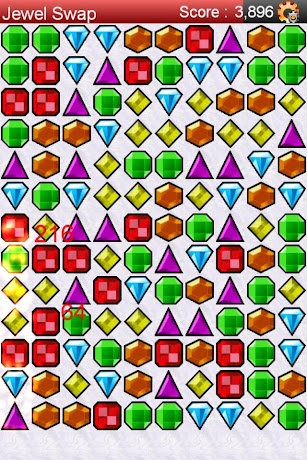 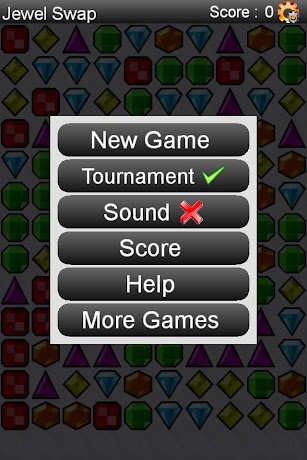