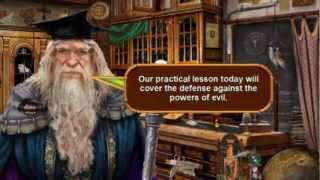 Lose yourself in an atmosphere of magic and miracles!

Nevosoft is proud to present their new game: Magic Academy (Part I), a new magic world full of spells and mysterious creatures. A young wizard student has gone missing and her little sister Irene has decided to investigate the abduction.

Irene will have to solve the several mysteries and enigmas that she will encounter when trying to find her sister. This is a hidden object game, basically, but it also has other types of puzzles that you'll need to solve in order to advance through the levels and get closer to the end.

Nevosoft Inc is the developer of this game, which is really similar to the others but equally entertaining and extremely addictive. As soon as you try it out, you'll find you can't stop playing... The problem with this kind of games is that it's not as fun to repeat them as others and they end too soon. Anyway, it's still really great and you should all try it... especially if you enjoyed the Harry Potter books and movies!

Magic Academy is a hidden object game with a mysterious mix of puzzles and adventure! A sorcery detective story, magical items and mystery are woven together to produce an enjoyable mix of charmed seek & find crime adventure and a hidden object story!

Mysterious events have shocked the world of magic! A young student wizard named Annie has disappeared from the fortress of the Higher Academy of Arwindale. Her little sister Irene decided to enroll at the Magic Academy and promised herself to find her sister no matter what. At first glance, it appeared that the friendly wizards of the castle had something hidden. But eventually she realized that only real lords of sorcery could uncover the mystery held by fortress of this higher school of magic.

Features:
- Mysterious and magical storyline
- Exciting hidden object tasks from the masters at the Academy’s castle
- Spell lessons and recipes of ancient charmed potions
- Characters of sorcery will show you the secrets of magic
- Charmed fortress locations bring you to the world of wizards and warlocks

Magical puzzles, mystery hidden object tasks, sorcery and the mysticism of the Magic Academy wizards are waiting for you! Act quickly! Magic does not tolerate confusion!

This hidden object adventure puzzle is recommended to all fans of Harry Potter, sorcery, witches, magical items and predictions, spells and seek and find games!

TRY IT NOW FOR FREE, THEN UNLOCK THE FULL ADVENTURE FROM INSIDE THE GAME.

LIKE GAMES BY NEVOSOFT?
WHY NOT TRY SOME OF OUR OTHER GAMES!

Discover this magical and original puzzle with perfect doodle design. Tapadoo is an undoubtedly original puzzle game customized with doodle graphics and funny characters. You haven't seen nothing like this before. The app resembles a notebook and presents lots of cute graphics which you need to interact with in order to solve the puzzles. Concentra….

Help find the kidnapped girl with your grandma and solve all the clues. When a girl is kidnapped in a small town and no one seems to know where she could be, you decide to take over the investigation with the help of your grandmother, who used to be an investigative reporter. That is what Dream Sleuth is about, a hidden object game where some of th….

Discover the mystery of the box. Pirateville: the enchanted box is a hidden object game for those who love a good pirate story. Sharpshooter Jack obtained an ancient box which he wanted to open. You need to help him in his adventure, trying to learn his destiny and revealing the box's secret. The complete game has 65 levels that are full with addic….

Do you enjoy puzzles games that are both fun and challenging? Then join Monty the Wizard as he seeks to vanquish the monsters who have wrought havoc in each of the magical castles. This edition of Mystery Castle features free stages from five unique and exciting castles. Navigate through chambers flooded with lava in The Fortress Underground and… 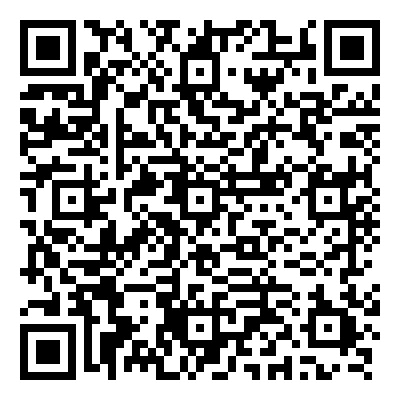