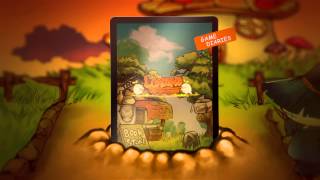 Watch them grow and pluck them at the correct moment

Moonycat Village is the only place in the world where you can find mandora seeds, powerful ingredients that are used as accessories or pets for wizards.

So this game is basically a farming game in which the main task is to harvest ripe mandoras and plucking them within the time in order to get a high score, trying to create combos and not do it too soon or too late. The gameplay is similar to wack-a-mole and your reflexes need to be really good and you need to pay attention to every growing mandora.

The game is thrilling and there are many types of mandoras to collect and a game ranking system based on your performance, as well as local leaderboards so you can compete with your friends.

Rayark Inc. is the developer of Mandora, a casual action game where the most important skills is to be quick and have a high power of observation.

===========
Over 8 million downloads worldwide
Your devices deserve an adorable and challenging game like Mandora!
Featured in iTunes New and What's Hot Games categories in over 65 countries
Over 100,000 5-star user reviews worldwide
===========

Prepare to be charmed by Mandora!

Welcome to Moonycat Village, the favorite location for wizards to practice their farming, and the only place in the world where Mandora seeds can be found.

Mandoras are not only powerful magic ingredients, these creatures that blur the line between animal and plant, magic and science, are also grown by Moonycat villagers into fashionable accessories or pets for wizards. Within a mere few years, hundreds of species have been popularized in the world of sorcery.

--Competing with Facebook friends in Survival Mode--
Not only the difficulty of the newly added Survival Mode increases as the game progresses, but there are also Wormees that bite Mandora leaves, hindering you from plucking. Collecting Golden Leaves gives you the chance to equip with magical props to survive as long as you can in the Forest.

--Enjoy the Pleasure of Plucking in Endless Mode--
Play as a farmer in charge of harvesting ripe Mandoras. Pluck as many ripe Mandoras as you can within the time limit to score points. Successful combos may also yield bonus time items as well as rare Mandoras to collect.

--An Adorable Game Diary--
Collected Mandoras are recorded in the Diary, an album with hand-drawn art and sound effects for the player to enjoy. Missing a couple of species in your collection? The Diary also offers hints!

--Challenge Yourself--
Players are ranked each time based on the game’s scoring system. Can you achieve the highest rank in the game?

Features:
- Dazzling & challenging, using a variety of props to compete with Facebook friends for higher scores & rankings in Survival Mode
- Simple, action-packed gameplay system in Endless Mode
- More than 55 kinds of adorable Mandoras to collect
- Diary with hand-drawn art — a gallery of your Mandoras collection
- Farming Statistics — personal records and stats
- Interactive tutorial — new players can pick up the game with ease
- More than 60 game rankings based on your performance
- Support for single-player as well as Game Center global leaderboards
- Support for English, Chinese, Japanese, Korean, French, Portuguese and Spanish
- Discover new surprises by playing at different times of the day

farmer cats Become the best farmer in this fun match-3 game based on your favorite cats tale! Go on an exciting adventure, traveling the world of the beloved cats hero Big fan of fruits puzzle game? Both of the design and program indicates that this is one of the best casual game. Match and switch 3,4,5 or more crops in the most dream farm. Join…

Survive four secret scenes to get the mysterious treasure! Complete all levels, and try to get three stars in each level! How to play: - Shoot bubbles to match three or more of the same color - Tap on the transmitter to exchange the position between current and next marble. - Combo and Chain increase score - Use props to help you pass the level. -…

farm blast Big fan of fruits puzzle game? Both of the design and program indicates that this is one of the best casual game. Match and switch 3,4,5 or more crops in the most dream farm. Join colorful matching adventure in farm blast and share the fun with all your friends and families! Ready for the relax journey? all the crops in this beautiful f…

Get hyped for the biggest update in the history of Jellipop Match , a colorful game where you match your troubles away! Everything you need to tide you through a monotonous day, Jellipop Match’s got it. Adorable sugary-sweet graphics, exhilaratingly smooth controls, fascinating levels, an evil witch to defeat, and more. You’ll find yourself rebuild…

A musical, sci-fi themed, game. When it seemed that music games where outdated, Cytus showed up, patching the usual shortages of the genre it belongs. Not only gameplay goes a little bit further than awaiting notes to fall at the bottom of the screen, but also it brings some fresh air in the form of a plot about robots and feelings. By the way, Cyt….

Beautiful Guitar Hero-esque rhythm game on the piano. Love Guitar Hero-style tapping games? From Rayark Inc. - developers of the popular music rhythm game Cytus - comes Deemo, a piano-themed variation on the genre. Tap the cascading notes at precisely the right moment to successfully play each song. You'll need to focus on the unique tempo and melo…. 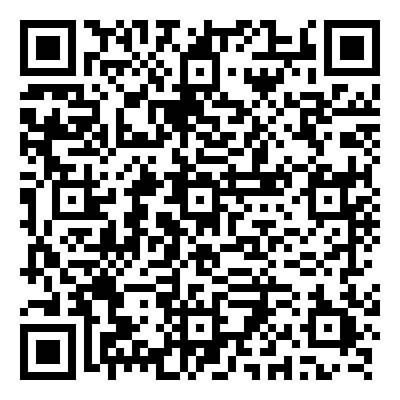 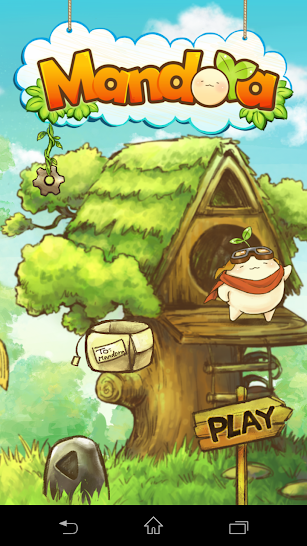 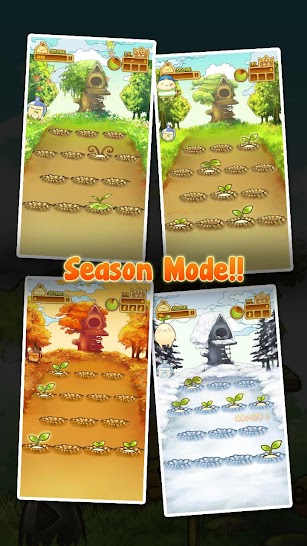 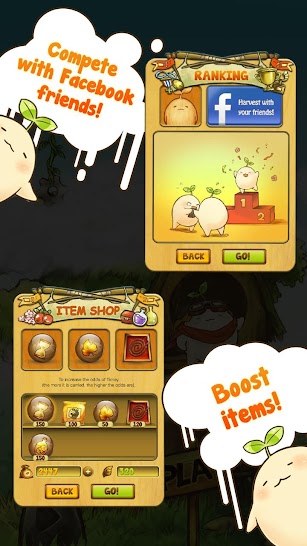 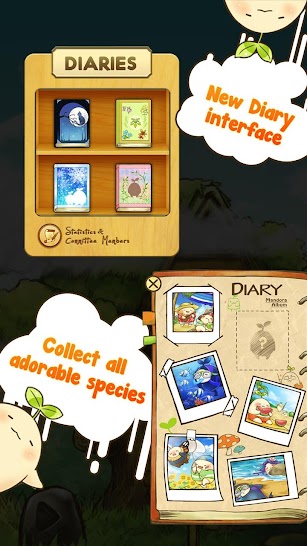 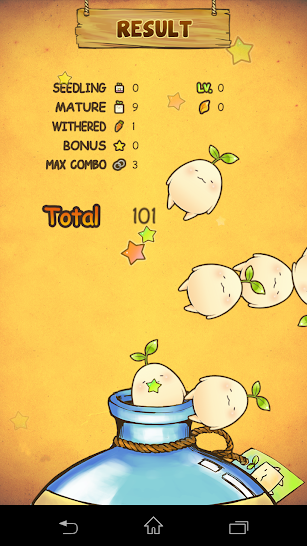