The game is played with two dice and a dice cup. Rolled in a clockwise direction. The Würfelnde may view the first litter covered. Then the mat is passed with the dice cups dice to the next player hidden, the points rolled have to be announced. If the player has not started the hand, its announcement must exceed the previously announced score. The hip score can be true or a lie. The next player has two options:

he rolls himself as above and must announce a higher score

he can doubt the announcement and looks at the cube
Reveals a player, then get either a liar, or the unmasked doubters wrong to a minus point. Then begins the detective player to the next round. In the variant as a drinking game for every negative point has to be drunk immediately, a predetermined amount.

If Meier/Maxie was announced, the dice person show this same time, as can be neither higher nor lied diced. The next player automatically loses (must pay to drink /receives a bar, etc.) and begin to roll the dice again. (Variant: All players must drink / pay / get a line, etc.) firmly the principle of rule of the game states that are of Passing a higher score must always announced.

Another variation is to award a minus point and let the announcement as the players start over.

Have fun playing and drinking ;)

Zairotask is a to-do list app which contains task category and subtask. It also features a few sub modules such as 1. Dictionary - Right now contains 2801 words. 2. Geocode - to save the coordinate for a place that you visit so that next time you can easily go to that place again and going back. 3. Notes - to save all the words that is important t…

***A Parents' Choice Classic, Fun Stuff Award Winner ***A well-designed app with tons of features and a nice story to read alongside your young child.– Kindertown ***The same high standard as the other apps in the series.– Fun2Tap ***OUTSTANDING app for young children. – Fun Educational Apps Toot Toot! In the new storybook app, Wubbzy’s Train…

The KCTCS app connects you to your classes and to your KCTCS college. Notifications* - View your messages from Admissions, Financial Aid, Student Billing, Student Records and more. Allow alerts to appear on your lock screen. Dashboard* – Everything you need the most in one place - assignments, grades, discussions, announcements, notifications, n…

No disturbance or miss calls any more with this app. Need to silent for a specific event but do not want to have to remember to reactivate your ringer? Make sure it never happens again with Auto Ringtone! In this app, you can set the mode of the ring, such as ring&vibrate, ring only, vibrate only and silent. Adjust Ringer Mode and all volumes…

Flap the tiny bird across the beautiful nighttime ocean theatre set. It's a bizarre premise: play the part of a teeny bird flapping as far as he can across the ocean - but set onstage in a theatre. The execution is completely flawless, though, and the music and graphics are unusual and gorgeous. Salad Gamer's A Bird's Journey is a beautifully addic…. 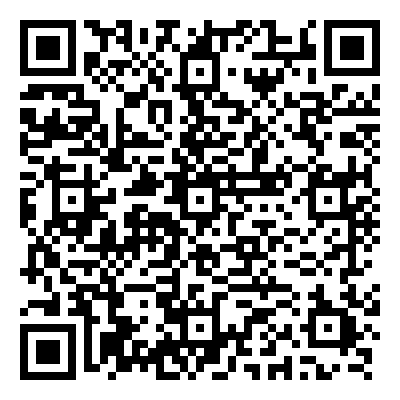 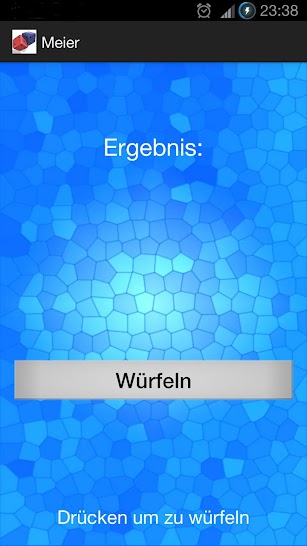 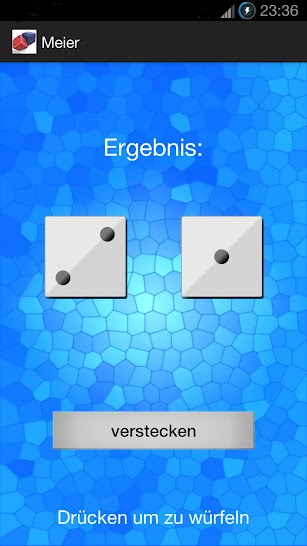 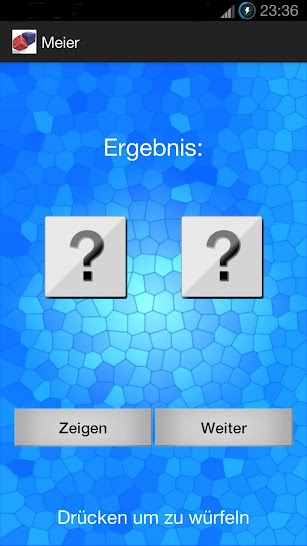 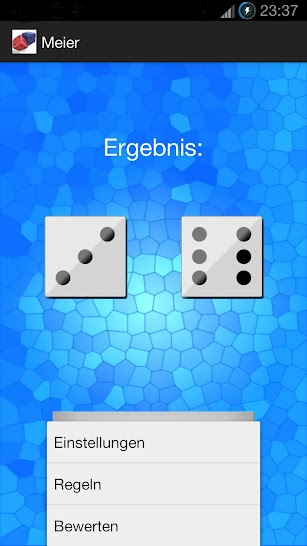 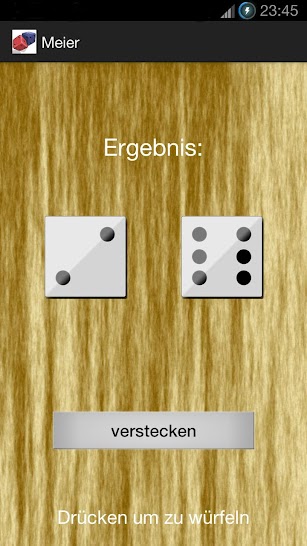 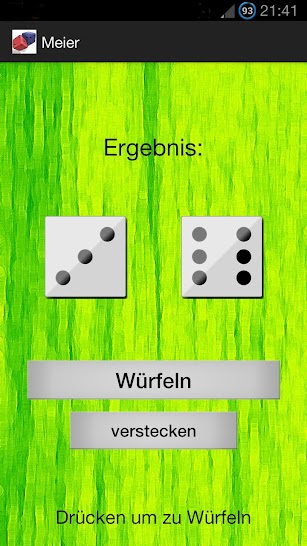 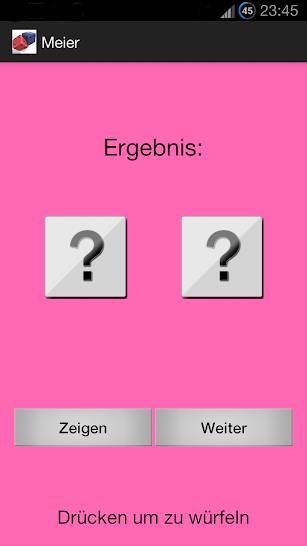 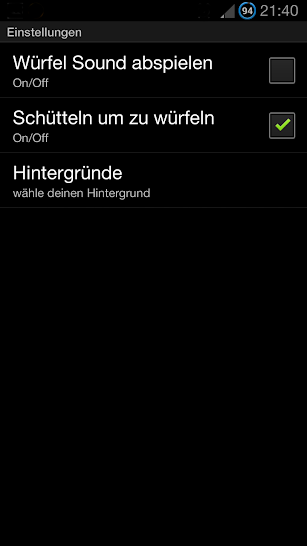