Monster Smasher - Space War is a thrilling matching game where you need to have quick fingers.

What do you need to do? Tap groups of same-colored monsters as they keep dropping from above. They will fall down quickly, so you need to work fast to prevent the board from flooding.

Unfortunately, graphics are chaotic and childish, they could really be more professional and controls could also be a bit more smooth, as right know, everything is kind of confusing.

Kaufcom Games Apps Widgets is the creator of Monster Smasher - Space War, a game which could easily be improved in several ways in order to be enjoyed properly. Right now, it's a mess.

Play one of the most exciting match-3 games ever! This game is a hit! It will provide you with a comical and challenging time.
It is an exceptional time killer that will make you forget the meaning of the world boredom.

You will find yourself in a virtual universe, surrounded by some freaking cartoon monsters that are literally invading every free space they find, bringing everything out of order. They spread out like a virus and do not intend to stop in front of anything. The monsters will literally attack every planet, alien city, parallel world, satellite, star etc. Your task will be to try and prevent them from invading other places. Stop them from crossing the light borders before the time runs out and they start the invasion of another galaxy.
Simply tap your finger on any matching monster to make them explode and free the space occupied before.
If you are not quick enough they could cross the glowing borders making you lose your mission. If more than three monsters should cross the borders you have lost the battle. Every right match will burst those little monsters away in fascinating rays and great blasts.

As you get on with the levels you will encounter new shiny objects that will make your life harder, as they are going to restrict the living space of the tiny monsters forcing them to climb over the shining line.
Try to master all the levels of this smashing casual game and sharpen your skills to become a real pro.

Match 3 or more identical monsters
Colorful graphics and smooth animations
Tons of sparkling special effects
Cool sounds and ambient music
15 levels to play
Maximum points reachable with one move: 500
Combos with multiplier factors
In order to get a combo you need to match up at least 3 monsters and then repeat the same action:
3 x 3 x 3 x….. 4 x 4 x 4 x…... 5 x 5 x 5 x …..etc.

Useful advice: You need to match at least 3 monsters to get points, if you touch just 2 of them they will disappear and empty the space they occupied before, but without giving you any points.

Warning: If you touch in a place where no matching monsters are, you will lose 50 points.
You will find yourself hopelessly addicted to this colorful crazy freaks and the blasting special effects.

Help the alien forces defeat their enemies and become the new hero of this new intergalactic mega war.

This deluxe game is a real jewel among the match 3 games.

Jewels is an amazing match-3 puzzle game. Jump on board of your ship and start a new fantastic match 3 adventure. Your treasure hunt will bring you far away from home on an island full of mysteries. Follow all the designed spots on the secret pirates map and find all the buried treasures of one of the most famous pirate captains of all times. But r…

One of the most fun match-3 games ever! It will provide you with an amusing and challenging time. The boundaries of the central city park have been placed under surveillance of a dog and a cat in order to prevent the tiny squirrels living in the park from escaping in the town. In fact the people living close to the park are having a hard time with…

Tap the fish is the new exciting 3D Game for the android market. You will be the owner of an overcrowded aquarium where the fishes keep pouring in. The problem is that the aquarium cannot keep all of them. Your target is to prevent that the fishes are falling out. In order to prevent the fishes from slipping over the aquariums rim you have to tap o…

One of the best magic match-3 jewel games of its kind! It will provide you a very funny and challenging time. You will forget the meaning of the word boredom thanks to this exciting puzzle game mania. By playing this game you will find yourself in a virtual dimension, hopelessly addicted to the colorful diamonds and blasting special effects. It is…

Enter the enchanted world of the Princess fairies. You will be visiting fantastic locations such as magical forests, big flower fields, a magic lake, a wonderful castle like the one you find in the fairy tales etc. Due to an evil spell the fairies have begun to multiply to infinity, to the point that they do not fit in their own world anymore. You…

Our planet is under attack by frightening aliens coming from another galaxy. Their only target is to invade the earth and to destroy the human race completely. To prevent the aliens from taking over our beloved world all the governments had to join forces for the first time in history to fight our common enemy. Defend your planet from the alien in…

You will forget the meaning of the word boredom thanks to this exciting and challenging puzzle game. These tiny exotic birds are a bunch of tireless revelers, which made chaos and dancing to their life philosophy. The problem of these mad birds is that they do not care if somebody gets angry or slightly upset with their noisy activities. On the con… 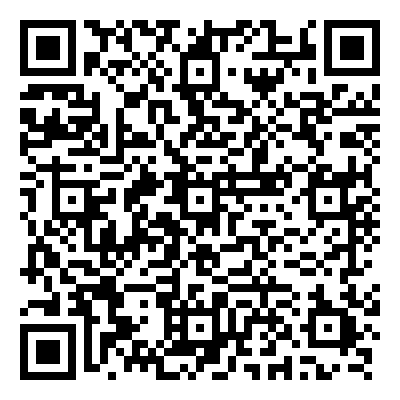 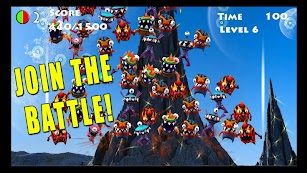 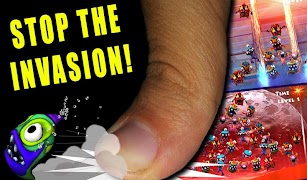 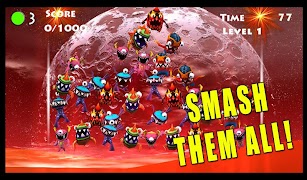 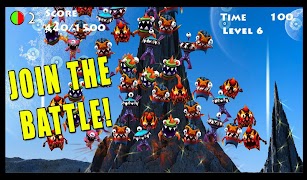 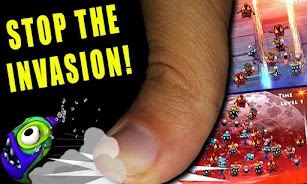 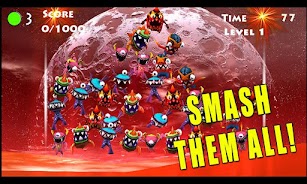 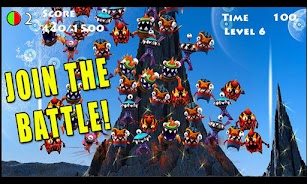 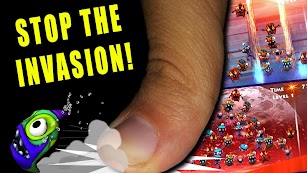 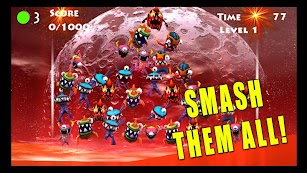