In 1996 Yamaha introduced the Royal Star motorcycle.[1] This motorcycle uses the basic power package from the Yamaha Venture Royale.

The Yamaha Royal Star was the first Star Motorcycle Yamaha introduced. It is a traditional cruiser design, styled after the Indian Motorcycles. A little bit of that Indian flavor remains in the later Royal Star Venture, and the Royal Star Tour Deluxe.

The drive package on the Royal Star includes a liquid-cooled 1,294 cc (79.0 cu in) (referred to as 1,300 cc) V4 engine. It has four valves per cylinder, overhead camshafts, and shim over bucket valves. The five speed overdrive transmission is part of the engine case and both the engine and transmission share oil. The drive shaft and final drive assembly are built into the left side of the double sided swing arm. Swing arm motion is damped by a monoshock mounted horizontally under the center rear of the frame, forward of the rear wheel. The clutch is of the wet plate design and is hydraulically activated by the left hand lever. The brake system uses two disk brakes on the front and one disk on the right rear. All calipers are of four piston design. 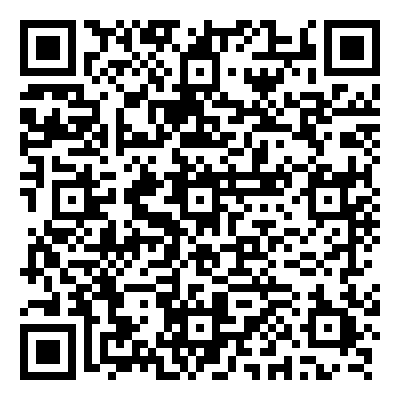 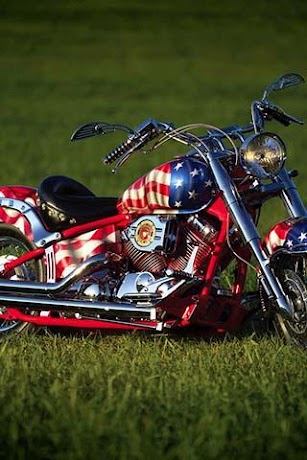 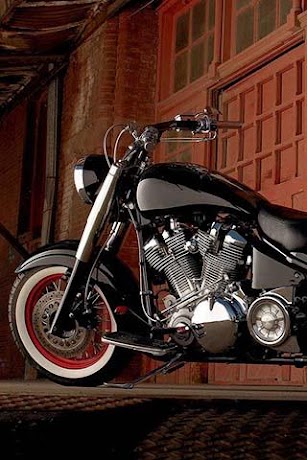 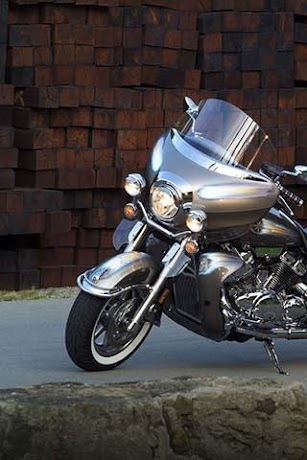 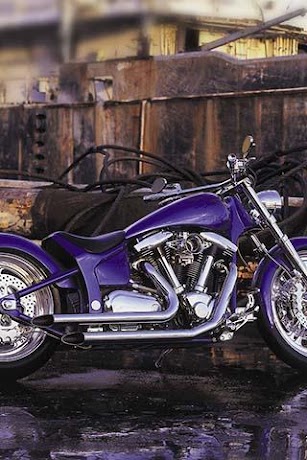