The Papillon (from the French word for butterfly, pronounced: [papiˈjɔ̃]), also called the Continental Toy Spaniel, is a breed of dog of the Spaniel type. One of the oldest of the toy spaniels, it derives its name from its characteristic butterfly-like look of the long and fringed hair on the ears. A papillon with dropped ears is called a Phalène (French for moth). The small head is slightly rounded between the ears with a well defined stop. The muzzle is somewhat short, thin tapering to the nose. The dark, medium sized, round eyes have thin black rims, often extending at the junction of the eyelids towards the ears. The large ears can either be erect or dropped with rounded tips. The teeth meet in a scissors bite. The long tail is set high carried over the body, and covered with long, fine hair. Dewclaws are sometimes removed. The straight, long, fine, single coat has extra frill on the chest, ears, back of the legs and the tail. Coat color is white with patches of any color. A mask of a color other than white covers both ears and eyes from back to front.

A cute theme with red ribbons. Ribbons are a must for any girl! Personalize Your Wallpaper and Icons With +HOME, the FREE Customization App! To use this theme you first must install +HOME. What is +HOME? Personalizing your wallpaper, icons and widgets has never been easier with +HOME, the FREE customization launcher app! With more than 1,000 diff…

A lone butterfly has strayed into this mysteriously beautiful scene... Enchanting design with Japanese fans on a deep blue background! Personalize Your Wallpaper and Icons With +HOME, the FREE Customization App! To use this theme you first must install +HOME. What is +HOME? Personalizing your wallpaper, icons and widgets has never been easier wit…

SplashMe is the must have app for competitive swimmers and everybody else who is involved or interested in swim meets. SplashMe brings swim meets conveniently to your mobile screen. It provides you with real-time results, keeps you posted on meets, events, heats and lane assignments, and offers a lot more on top of that. In short, SplashMe packs…

The Stairs Calculator will give you the length of the stringer underneath the steps in a straight stair and the optimal number of steps from the values you enter of the total rise, the depth, thickness and the overlap of the steps. You will also get a detailed construction description with photos where all the measurements you need are included tog…

dawawas – share wonderful moments Free, everywhere, totally private – all this and more with dawawas! With this great app you can share, view and store your photos safely! Just create an event and upload your pictures. Invite friends and family via email or text so that they can add their own pictures to your event! PRIVATE AND SAFE You always co…

The KyLua world always with you! When beauty meets Italian high quality, here generated authentic style. The unique style KyLua. KyLua offers a complete service to meet the needs in terms of nails building of both hands and feet with its own UV gel method (free of methacrylic acid), and a wide range of UV lacquers. Thanks to the smartphone APP you… 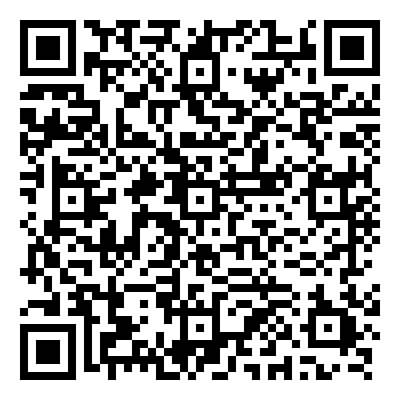 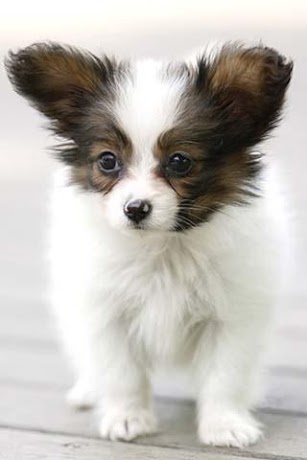 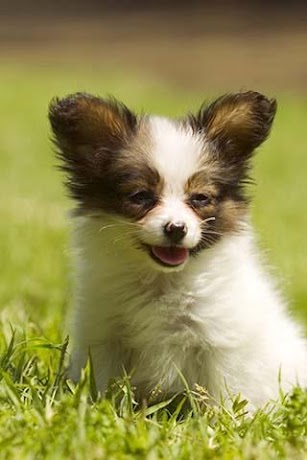 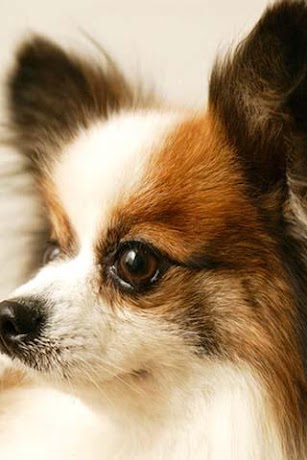 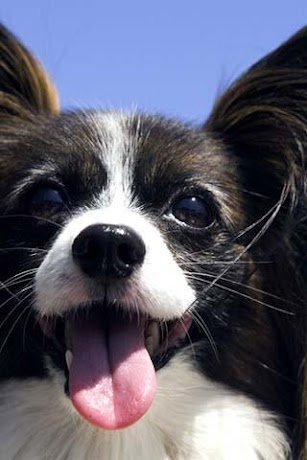