"Grow your own medieval city up online"

First step you will have to take is choosing what you are going to fight for: freedom, glory, honor or courage. Then, you will have to choose what country you belong to: Phoenix or Dragon. And finally the gender of your character and yoru password account.

There you are in a fantastic world with thousand of online players to fight with (or against!) and full of monsters. Pocket Empires board truly looks like other strategy games like Age of Empires or Civilization, but the first versions of such games because the graphics are quite shabby. What you have to do is building and improve those building by research. There are 10 unique structures to build your city. As your city grows you will be able to create units to defend it and workers to thrive it. There are 30 different creatures to be recruited or even captured. Developing building and units will make your level up. And that will allow you to travel further and to conquer monsters and towns. In order to do it you will need to use different techs and items (there are tenths of them to collect).

It has to be said that is a bit difficult get the hang of it though, at least in the beginning. There are too many things to be aware of and it can provoke that some users get fed up before deepen it. What's more, as you progresses through the game, building takes more and more time (even hours) and that's annoying. Finally, there aren't background music and that makes the game boring.

Pocket Legends has been developed by Pocket Play, an emerging mobile game developer who has just launched Pocket Legends on market but which has reached great success in other platforms.

Pocket Legends is a really complete game but it has to be improved in some aspects: difficulty, sound and playability (would increase by faster building). Despite of that, it's still worth to play. Recommendable.

FEATURES
-Over 10 unique structures to build up city
-Over 30 different creatures to be recruited or captured
-Over 40 techs & 50 items to enhance your power
-Epic faction wars
-Time based system, check your game casually

--------- This app is in Beta and will currently only allow you to access the Tribal Wars Beta server. Please report any bugs you come across to dsandroid-support@innogames.de. Notes: -Some screens have not yet been optimised for app usage. -There may be some German texts --------- The classic browser game enjoyed by over 40 million people worl…

Nations At War is a unique, fun and addictive war themed ONLINE multiplayer game. Rise up through the ranks with guns, soldiers, medals and battles of nations. Fight other players to progress quicker in the game! Join now to participate in this global war. Own buildings and dominate the game. World War has broken out between Nations. Many Countrie…

Front Wars is a turn-based strategy game. Take control of allied troops and revive the great battles of the second world war in a tense campaign against the german army. You can challenge your friends online on Facebook or by the passing the device. The two armies take turns building and commanding units on a grid-based map. The objective is to de…

Command Build and conquer! Do you have what it takes to build an empire when enemies are at gates? This is not about Good Vs Evil, This is about Victory! Empire building requires vision, will, courage and epic aesthetic senses. This ain't about clash of civilizations or clans. This is the will to command and conquer. ★★★★★ "The best soci…

No. 1 Simulation Game finally arrived for global fans of Real-time Country Wars! This is an unprecedentedly grand arena where millions of online players from all over the world can build empires, cultivate heroes, develop forces, and challenge fighting capacity! Features: * REAL-TIME COUNTRY WAR open 24/7! You will always have chances to particip…

Modern War is a highly entertaining war strategy game. World’s at war. It has always been, no matter how you like to call it, no matter if cold or warm. Some fight against terrorism, some others against imperialism. Means and procedures are different, goal is the same: to gain World’s power quote. In Modern War, world’s fate is in your hands. First…. 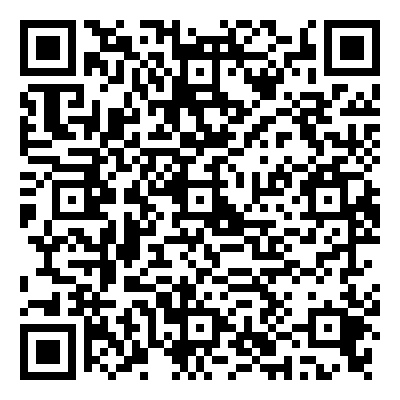