In next update we will add store ,More birds will coming soon!Just wait it please!

Hit against pipes, avoid the gaps!

Revenge is a parody of the original Flappy Bird. Graphics and scenery is exactly the same. However, game rules are the opposite: instead of avoiding pipes and passing through the gaps to increase your score, here you must "eat" pipes by crashing against them and, above all, avoid getting close to the gaps. As soon as you try to pass through the gap, you'll get burnt and the game will be over.

Thus, try to gobble up pipes since it bite counts for the final score.

An original proposal that may be called the "Anti Flappy Bird".

As said above, the game features similar graphics to Flappy Bird, which aren't stunning but have that retro attractive. Controls are responsive. The only catch: there aren't online leaderboards to submit score records as the original title does have. Well, that and the little originality.

Regardless, a fresh approach to the Flappy world.

-The 1st game of revenge!
- More than 150,000 pipes have destroyed in 1min
- More than 2,000,000 players like the game!
- TOP 10 game in googleplay .
A game for you who like the Floppy Bird,Clappy Bird,or other~The classic pipes for super mario.Fight to the damn Flame!

----The only one game of bird's revenge! That's a game from a crazy idea!
----Why you want play the Bird Games like an Idiot? Now the bird’s revenge is coming in! Tell your friends who are still being tortured by the waterpipes.They will be shocked by your achievement!
----Destroy the pipes,like play smash hit!
----Every review we will check it,Every requirement will help us do it better!
----A amazing game for matrix,crush all pipes to unpossible mission!

Wish our other games can take more funs to you!

Jump at the right moment to beat the level. Looking for a game to put your reaction speed to the test? Got to the right place. Crazy Block features lots of puzzles where the goal is to reach the exit safe and sound by jumping over blocks and avoiding any other obstacles on the way. Graphics aren't the most outstanding you'll ever see. That's true.….

Try to find the square with a different tonality within the grid. You better have no issues with colors or you won't be able to accept this challenge. Color Challenger is a casual puzzle which puts your capability to distinguish colors to the test. How? You must discover the square with a different color-scheme within a grid where all the cells sha….

★ Straightforward operation to bring fun ★ An arcade game Only to have two operations: KICK or PASS. Tap to feel the fun gaming experience! Want to challenge yourself, then you need to rapid response! ★ Diverse expressions of joy allow you to relieve stress ★ The joy of the game has a variety of expressions and movement performance. Let your…

How far can you fly in the city through the pipes? Just tap on your screen to keep flying... Enjoy an even harder game like the original Flappy Bird. For more information please visit: http://algoprog.com/floppybird Don't forget to rate five stars if you like it and follow Algoprog: https://www.facebook.com/pages/Algoprog/252555838256640 ht…

How far can you fly in the city through the pipes? Just tap on your screen to keep flying... For more information please visit: http://algoprog.com/floppybird Don't forget to rate five stars if you like it and follow Algoprog: https://www.facebook.com/pages/Algoprog/252555838256640 https://twitter.com/algoprog 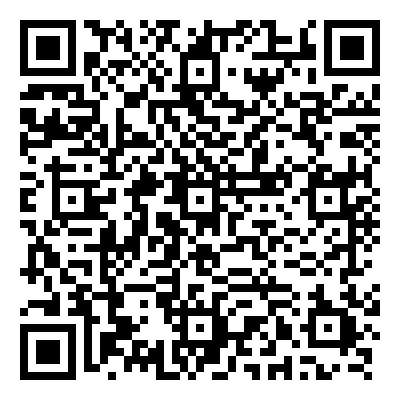