Russian cuisine (Russian: Русская кухня, tr. Russkaya kuhnya) is diverse, as Russia is by area the largest country in the world.[1] Russian cuisine derives its varied character from the vast and multi-cultural expanse of Russia. Its foundations were laid by the peasant food of the rural population in an often harsh climate, with a combination of plentiful fish, poultry, game, mushrooms, berries, and honey. Crops of rye, wheat, barley, and millet provided the ingredients for a plethora of breads, pancakes, cereals, beer, and vodka. Soups and stews full of flavor are centered on seasonal or storable produce, fish, and meats. This wholly native food remained the staple for the vast majority of Russians well into the 20th century.

Russia's great expansions of culture, influence, and interest during the 16th–18th centuries brought more refined foods and culinary techniques, as well as one of the most refined food countries in the world. It was during this period that smoked meats and fish, pastry cooking, salads and green vegetables, chocolate, ice cream, wines, and juice were imported from abroad. At least for the urban aristocracy and provincial gentry, this opened the doors for the creative integration of these new foodstuffs with traditional Russian dishes. The result is extremely varied in technique, seasoning, and combination.

# Easy and Simple Timer # It is all timers that can be used in all situations when the exercise, when cooked, such as when learning is needed timer. # Every Timer function 1. It is a timer that indicates the number of hours, minutes, and seconds. 2. You can be displayed in a list if you set the plurality of timers, add a timer from 1 up to 99. 3…

The most beautiful mirror app in android for free. Mirror Magic Now you can enjoy with Mirror Magic App. Mirror Magic app provides a great tool for putting makeup on, styling your hair its digital zoom has an impressive detail and you can also freeze the image to take a clean look. In addition, you can also capture, save and share images of yourse…

Mother Teresa Primary School Skoolbag App for parent and student community. Download this App to be kept up to date with everything that is happening at MTP. It features Events, News, School Enews Newsletters, Documents, and push notification alerts direct from the school.

Are you that individual in the society; who actively pursues his/her duties and demands their rights as the citizen. Are you looking to post an issue in your neighbourhood and raise it to concerned Government agency for the resolution? Are you looking to connect with a Municipal Engineer of your neighbourhood and ask resolution to nearby civic iss… 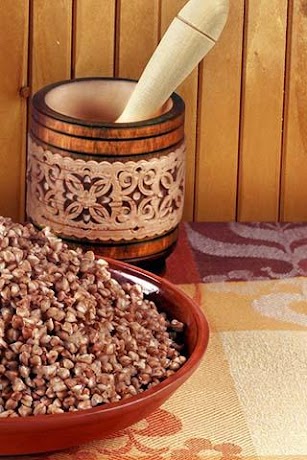 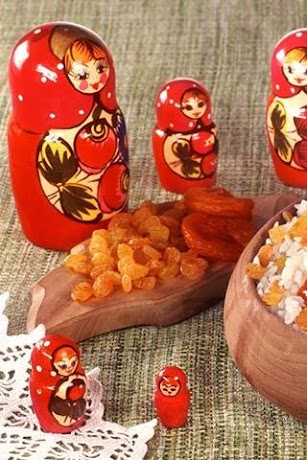 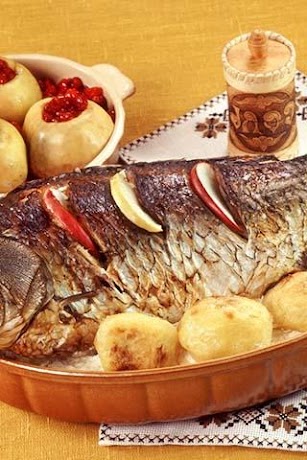 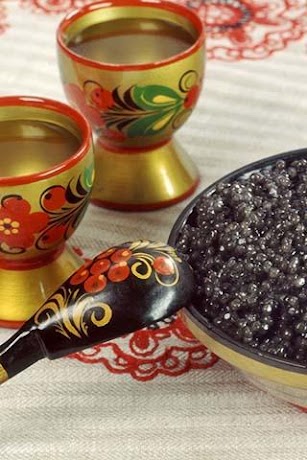