"School's out for summer"

This is a one-shot offer to get Summer of Secrets complete edition for free. It's most likely it's been removed by the time you're reading this.

The school year ended, and Kate gained confidence and some friends. However, a whole new challenge starts: summer. So called rules and behaviors change, and Kate finds herself in the middle of many interests and finding a way to lead her friends into a local music contest.

Gameplay is much like its predecessor, and storyline turns around the same topics. Likewise, while some scenes are pretty contemporary and accurately reflect teenager worries, others seem taken from chick flicks. Fortunately, overall result is more than acceptable and recommended. I'd like there were more drama, but it's a nice game to be played while keeping the player in a safe non-hostile bubble.

There isn't much more to say. If you (she) played School 26, here are three additional months of new challenges.

★★★ Free today with App of the Day ★★★
Download the app "App of the Day" and discover every day a paid app that becomes free for 24 hours!

School may be out for summer, but the gossip is flying faster than ever in School 26: Summer of Secrets. Play as Kate as she navigates the social landscape with her new friends. Help them overcome difficult issues, establish love connections, and bring your friends together so that they can enter an epic battle of the bands.

Along the way, everyone has a secret they’re itching to tell you. Convince your friends to dish, then use your tact to share their secrets with the right people. If you succeed, you’ll help your friends out. Will you become the ultimate people-uniter, bringing your friends together in harmony... or the school blabbermouth? 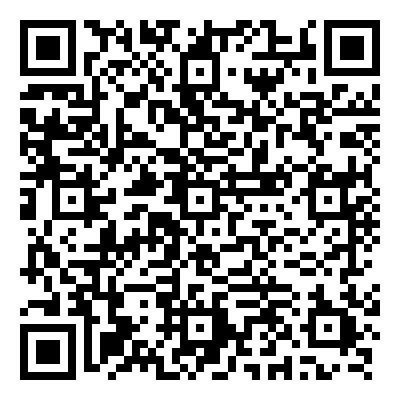