Take charge of the ships transiting the narrow channel while the ferries criss-cross among them.

The objective of the game is for the player to guide as many ships without crashing into other vessels or the islands. To allow for easy play we have let the ships bounce of the land. To be more lenient we only deduct 2 points for hitting an island. But a collision between ships will end the round.

Guide the vessels by selecting them and drawing a path to the destination with your finger. As you touch a ship to select it an arrow will point to the destination. 4 types of ships roam these waters, but beware, they travel at different speeds.

We await your feedback and and a improved version is on its way.

Handiness universal calculator with percentage for simple and complicated calculations. Ad Free! In order to address the upcoming General Data Protection Regulation (GDPR) we have tested all aspects of our application for privacy and security. Mobicalculator doesn’t process customer personal data and collect any personal information. Please direct…

Relax and take a breath with Peaceful Breathing! Set up the count for breathing in and breathing out, the tempo of the count, and the duration of how long you want the program to run. Press start and follow the sounds for a relaxing, quiet, deep and peaceful breathing session. Enjoy!

A simple particle-based live wallpaper. Particles shoot from the top and join in an upward spiral as they start to drift back to the top. You may choose a bright or dark color theme. It's hard to explain, but it's free, so just try it :) (Internet access is used by an ad in the settings menu)

Have you ever been in a business meeting, and received a text message that you could not respond to? Or how about when you recieve a message while in the middle of driving? This app sends an automatic reply to anyone that sends you a text message, informing them that you are temporarily not available to respond. How does it work ? If you are goin…

- In this copy, the package of the 6 photos is complete, have fun!! - Install the other versions for more fun. - Compact and Ergonomic interface - The game is deployed on many packages - Simple and educative, with a collection of 6 photos for each package. - Each collection is oriented to a subject (Animals, Flowers, Pets, Wild Animals, etc...) - 3… 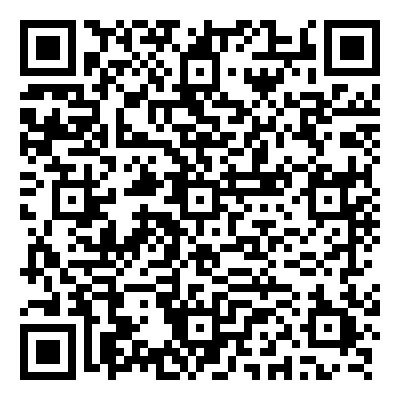 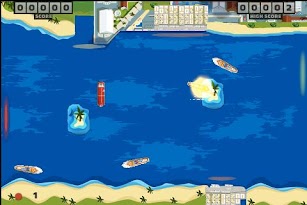 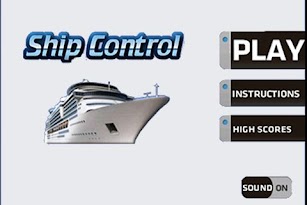 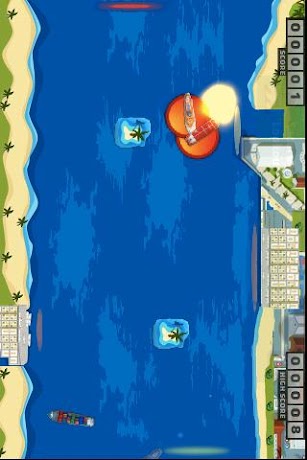 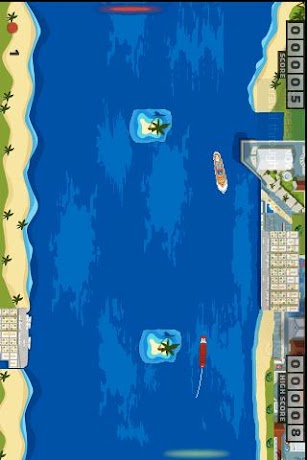