Raise a smurf village from scratch.

Imagine the worst scenario ever. Gargamel found the mushroom Smurfs' village and our little blue friends had to leave in a hurry. Luckily, Papa Smurf is wise enough to organize the smurfs and raise a brave new village. In short, Smurf Village is a management game with a simple plot and -here's the best part- a handful of minigames scattered here and there.

Smurfs deserve the best village you can create. To do so, you can control well known characters and resolve some quests. In addition, the village has to be managed wisely to avoid surpluses or shortages. You can publicize your achievements via Facebook and play offline while you haven't a wifi near or just to save your data connection.

Graphics, sound and gameplay are, indeed, optimal. There are only two flaws. First, it's hard to understand why it asks for too many permissions; second, the in-app purchase works with real money, conveniently exchanged for smurfberries, the in-game currency. Of course, all in-app purchases of all games work with real money, but the smurfish nature of this game makes it easy to be misunderstood when played by kids. However, smurfberries are spent to haste your progress and game can be played at a slower pace without having to put on the table true smurfdollars. Great, great game, recommendable even if you aren't still keen on management games and want to start by something...smurfer.

The evil wizard Gargamel and his ever present cat companion, Azrael, have finally found the Smurfs’ village and scattered our lovable blue friends far and wide throughout the enchanted forest. Come along with familiar friends, like Papa Smurf, Smurfette, Brainy, Jokey, Greedy and the rest of the smurf family, as they guide you on a family fun adventure to build a new forest village for the Smurfs to call home.

Based on the beloved classic Saturday morning cartoon, your adventure begins with a single mushroom home and a smurflightful plot of land. Harvest your smurfberries. Build charming huts, special mushroom houses, and bridges. And decorate your village with colorful gardens, lights, flower chairs, hammocks and more!

HARVEST SMURFBERRIES - Use in-app purchase to speed up the growth of your crops and your blue village.

NOTE: This app is only available to play on tablets! Grab your spatula and get ready for a burger-flipping adventure! In this brand-new edition of Papa's Burgeria, you are unwillingly left in charge of Papa Louie's famous Burgeria. You'll need to take orders, grill patties, add toppings, and serve the burgers to all of your wacky custo…

Build a wonderful village and make sure everything works properly. Happy Street is a building management game where you get to build a village and meet Billy, Zoe, Pepin while having fun in your new place and discovering new locations, collecting resources and other several activities. The app allows you to play with your friends all over the world….

Budge Studios presents The Smurfs Bakery! Join Smurfette in the kitchen and whip up delectable desserts. Fancy a Smurfberry Ice Pop? Choose a flavor, try out different chocolate dips and get creative with toppings. Once you’ve created the smurfiest dessert, test out the recipe at home! FEATURES • Simple step-by-step instructions and baking tips fr…

THE WORLD’S GREATEST (AND CRAZIEST) CIRCUS IS COMING TO TOWN! The Madagascar troupe is performing center ring as they travel the world on their journey back home. Build up and decorate your wild Big Top attractions and clown around with Madagascar-style mini-games featuring Alex the Lion, Marty the Zebra, Melman the Giraffe, Gloria the Hippo, and a…

Once upon a time there was a zombie castaway on a monster farm near township. Tending a garden on the farm is surely the best way to spend your free time this day. Live the happy experience of building your Monster Farm! Play with friends at Zombie Farm. Grow a big variety of the magic crops: ghost hay, Pumpkin Jack, mushrooms, too perfect apples o…

Smurfs and the Magical Meadow

One day the Smurfs discover a rare and wonderful magical meadow in the forest. Since there is no better location for the Smurfs than a magic meadow, Papa Smurf collects all the Smurfs and moves them to the magical new land. Exciting adventures await the Smurfs as they rebuild their village in new amazing ways. Expect old friends to return and new…

Help the characters of Ice Age build the beautiful new village. Ice Age Village is the official application for the popular movie Ice Age, featuring the lovable Scrat, Manny, Ellie, Diego and Sid. In this episode, Scrat has opened a crack in the Earth's crust and the main characters need to build a new village for all their friends. In this game, y…. 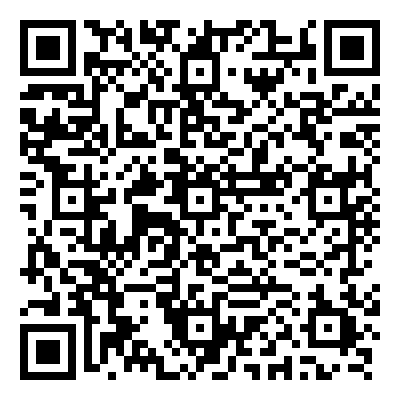 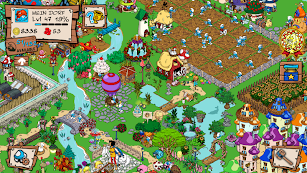 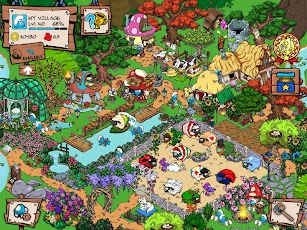 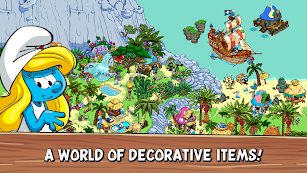 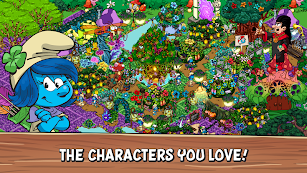 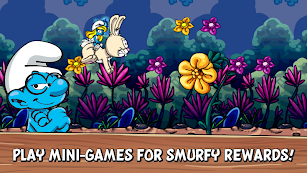 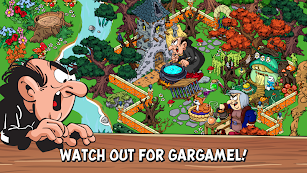 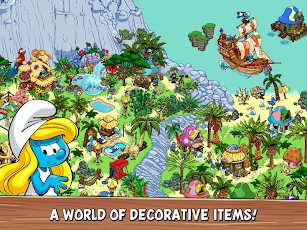 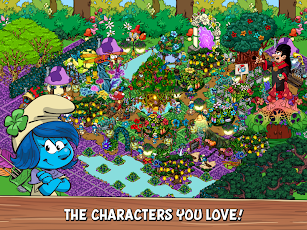 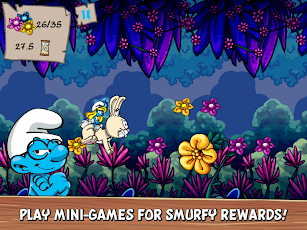 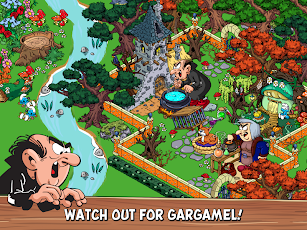 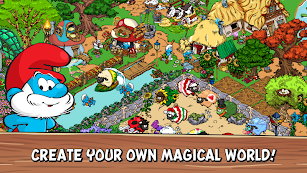 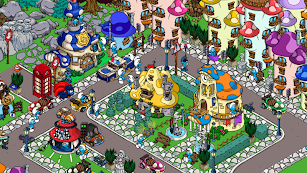 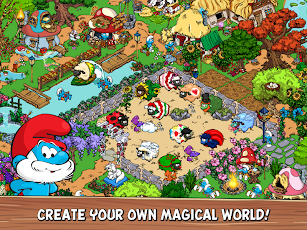 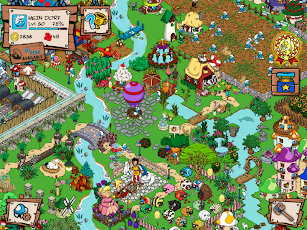 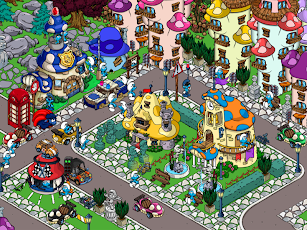