A sports car (sportscar or sport car) is a small, usually two seat, two door automobile designed for spirited performance and nimble handling.[2] Sports cars may be spartan or luxurious but high maneuverability and minimum weight are requisite.

The sports car traces its roots to early 20th century touring cars and roadsters. These raced in early rallys, such as the Herkomer Cup, Prinz Heinrich Fahrt, and Monte Carlo.

Though the term would not be coined until after World War One, the first sports cars are considered to be the 3 litre 1910 Vauxhall 20 hp (15 kW) and the 27/80PS Austro-Daimler designed by Ferdinand Porsche.

These would shortly be joined by the French DFP (which became sporters after tuning by H.M. and W. O. Bentley) and the Rolls-Royce Silver Ghost. In the U.S., where the type was variously called roadster, speedster, runabout, or raceabout, there was Apperson, Kissel, Marion, Midland, National, Overland, Stoddard-Dayton, and Thomas among small models, while Chadwick, Mercer, Stutz, and Simplex were among large models.

In 1921, Ballot premiered its 2LS, with a remarkable 75 hp (56 kW) DOHC two liter, designed by Ernest Henry (formerly of Peugeot's Grand Prix program), capable of 150 km/h (90 mph); at most, one hundred were built in four years. This was followed by the SOHC 2LT and 2LTS. The same year, Benz built a supercharged 28/95PS four for the Coppa Florio; Max Sailer won.

There was a clear cleavage by 1925. As four-seaters were more profitable, two-seaters increasingly turned over to specialist manufacturers, led by Alvis, Aston-Martin, and Frazer-Nash, with shoestring budgets, fanatic followers, and limited sales (today exemplified by Aston and Morgan): between 1921 and 1939, 350 Astons were built; 323 Frazer-Nashes in the period 1924–39.

By the end of the 1920s, AC produced a 2 liter six, the 3.5 liter Nazzaro had a three-valve OHC (only until 1922), while French makers Amilcar, Bignan, Hispano-Suiza, and Samson had the typical small four-cylinder sporters and Delage, Hotchkiss, and Chenard-Walcker the large tourers. Benz introduced the powerful SS and SSK, and Alfa Romeo, the Vittorio Jano-designed 6C.

Two companies would offer the first really reliable sports cars: Austin with the Seven and Morris Garages (MG) with the Midget.[citation needed] The Seven would quickly be "rodded" by numerous companies (as the Type 1 would be a generation later), including Bassett and Dingle (Hammersmith, London); in 1928, a Cozette blower was fitted to the Seven Super Sports, while Cecil Kimber fitted an 847 cc Minor engine, and sold more Midgets in the first year than MG's entire previous production.

Listen to the latest Italian news in Italian language. Notizie Audio converts news from major news web-site in Audio format so that you can listen to them via the Text To Speech already available on Android Phones or Tablets.

HSV Camera (Get the color.)

OOmsys Network's event booking mobile application designed to help streamline any events. As it’s a free apps for public the events industry will be benefited. This apps will guide the event participants in all areas including booking the events, information about events and guide to the events. If any events hosters looking for an individual… 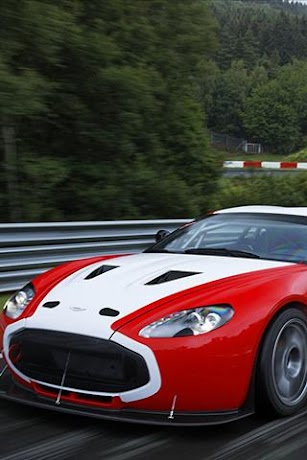 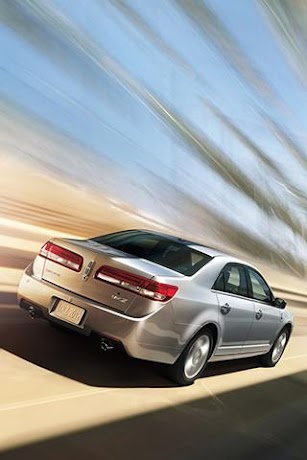 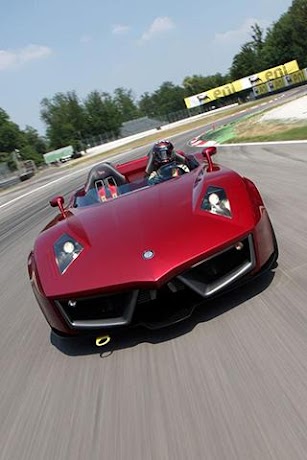 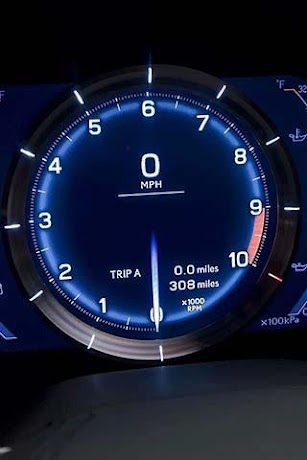